Creating a culture of better health in construction 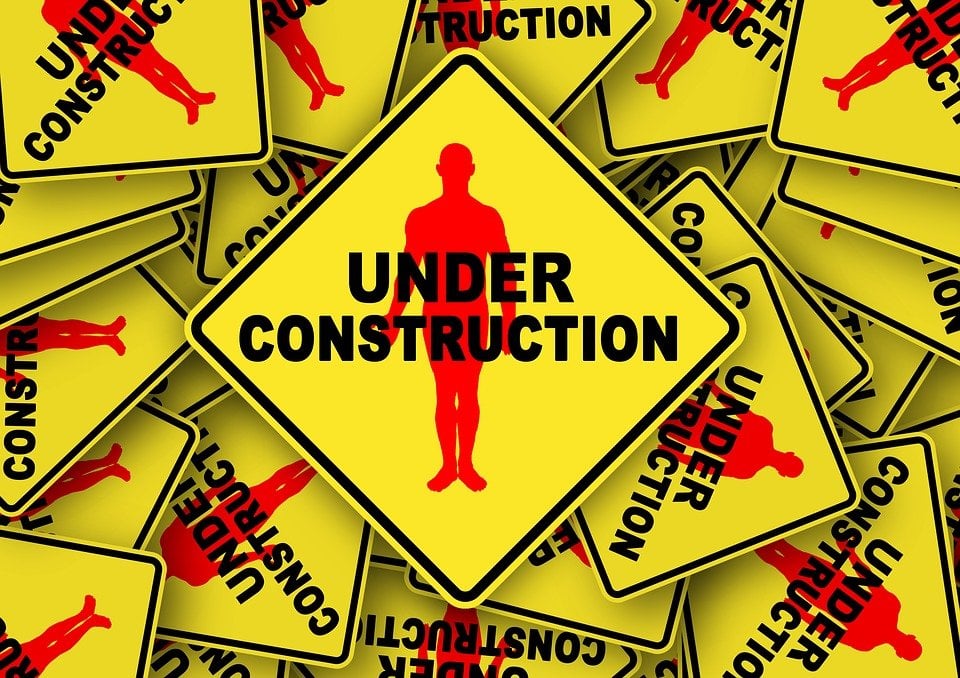 25 years after his first article appeared in SHP, occupational physician Dr Chris Ide looks at how health has changed in construction, and which hazards we should be focusing on in the future.

The most dangerous job in the UK

If asked to name a dangerous way of earning a living, most people would probably opt for the construction industry.  This would be borne out by figures published by the Health and Safety Executive (HSE) for workplace fatal injury rates for 2015/16, which show that the 43 deaths in construction represented a rate of 1.94 per 100,000 workers, four times the rate for the working population as a whole. 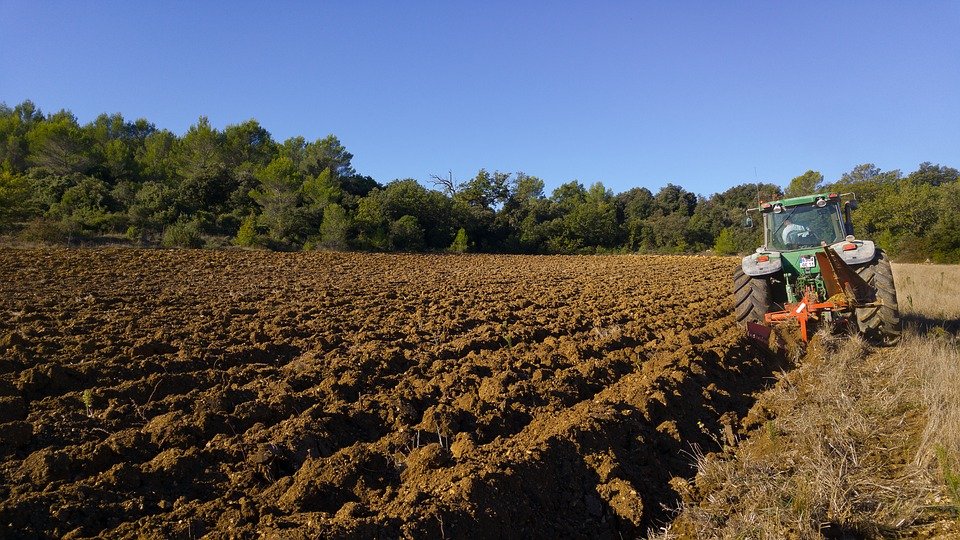 However, agriculture and work at sea usually involve small numbers of employees and take place in very isolated circumstances, whilst the construction industry has a very much more visible profile, and is collectively a large employer, employing roughly 200 times the numbers involved in fishing [4].

The reasons for the relatively poor performance of the construction industry have been well rehearsed. These include ephemeral work sites, transient labour forces and a multitude of small employers, all of which militates against a culture of constant improvement in an industry which is often – literally – breaking new ground. While it would be unlikely that the industry would ever attain the rates of (say) office work, taking a longer term view, there has been a steady decline in fatal accident rates over the decades.

In1971, the rate was about 20 deaths per 100,000 workers [5], so a combination of managers, safety advisers and representatives, together with the enforcement agencies, have delivered something!

The pressure for improvement needs to be maintained, but it would be helpful if some of this effort could be directed to reducing the toll of work-related illness in the industry, particularly since a construction worker is over 100 times more likely to die from a disease which may be related to their work, as they are to be involved in a fatal accident.[6]

Injuries related to accidents can be easily counted, since the triggering event – eg collapsing scaffolding, trench walls that cave in, and tipper trucks that career out of control – is usually highly visible, whereas the onset of incapacitating disease is often insidious, and may be compounded by delayed diagnosis or misdiagnosis, as well as misattribution.

The number of trades involved in the construction industry is extensive. Rather than offering specific advice on each particular one, I will discuss the hazards that might well exist, and the risks that arise from them.

The most common health hazards in construction

The most serious health hazard in the construction industry must be asbestos. It’s difficult to know whether this should be classified as a physical or chemical hazard, but it merits a mention on its own because the 2,500 or so mesothelioma deaths attributed to it in 2014 make it the number one work-related cancer in the UK[7]. On top of this, there is roughly the same numbers of lung cancers associated with asbestos, particularly in those who smoke, for who the risk of lung cancer is around 26 times greater than in the non-smoking, non-asbestos exposed population[8, 9]. The key here lies in the initial identification of the asbestos hazard.  In turn, this informs working techniques and relevant personal protective equipment. This should not be too difficult in buildings which have a long history of continuous occupation, since the proprietors should have identified and described the distribution and nature of any asbestos, but this may be a greater problem in buildings which have been derelict.

Respirable crystalline silica,  another established lung carcinogen, generated by cutting, grinding and drilling of rocks and concrete, etc  is another potential hazard, whilst the role of nano-materials, used in paints, other coatings and ceramic fibres, needs to be appraised for their potential to harm, particularly those which are fibrous, and physically resemble asbestos fibres.

Noise and vibration have significant health implications; they both arise from the same mechanism. Excessive noise exposure gradually damages hearing, making communication more difficult, whilst poor control of hand-transmitted vibration can give rise to disabling loss of manual dexterity, which reduces workers’ productivity. The construction industry has among the highest rates for both these disorders. 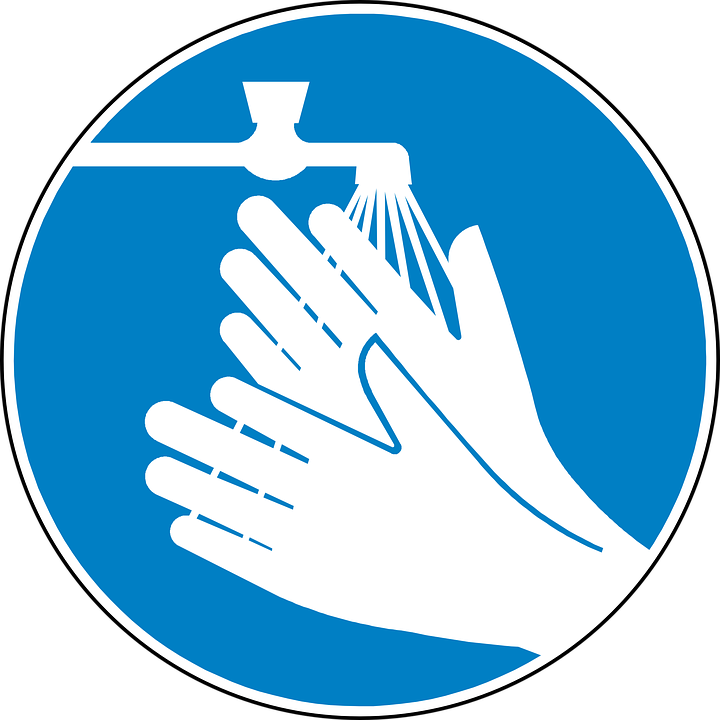 Musculo-skeletal disorders also feature prominently, particularly those arising from manual handling activities, and adopting awkward postures, both of which contribute significantly to lower back and neck pains. Rapidly repetitive, forceful movements increase the likelihood of work-related upper limb complaints. These contribute to the construction industry having the second highest prevalence of musculo-skeletal disorders[10].  Thought needs to be given to the layout of the workplace, so that workers have adequate space in which to work, yet loads should not have to be carried for excessive distances over ground which may be uneven or slippery. Tidiness of the site is also important, to avoid slipping and tripping hazards.

Work-related upper limb disorders, such as tennis or golfer’s elbow, and various forms of tendonitis and carpal tunnel syndrome can be reduced if it is possible to use mechanical aids which do the work of gripping firmly, rather than depending on the grip strength of the employee, which may well deteriorate with age, and as the day progresses. Where possible, sites should be screened from the worst of the elements, and workers provided with suitably weatherproof personal protective garments.

Skin disorders are also common, and are related to the prevalence of wet work, and the use of a wide variety of materials which are known to be irritants and sensitisers.

In order to combat these hazards, safety advisors need to be able to augment their own expertise by drawing on other sources of information, some of which I have highlighted as references. Other sources of help can come through organisations such as Constructing Better Health [11], who can also advise on choice of occupational health services, whose staff have experience in dealing with construction related health problems, or who may be more conveniently located, thus reducing down time should health surveillance or other forms of health assessment be required.

Dr Chris Ide is an occupational physician and one of SHP’s most longstanding contributors.

Construction, the most dangerous job in the UK! | On The Tools