Ian joined Informa (formerly UBM) in 2018 as the Editor of SHP. Ian studied journalism at university before spending seven years in online fantasy gaming. Prior to moving to Informa, Ian worked in business to business trade print media, in the automotive sector. He was Online Editor and then moved on to be the Editor of two publications aimed at independent automotive technicians and parts distributors.
May 22, 2018

How does sleep impact on health and productivity?

SHP meets sleep expert Marcus de Guingand, Managing Director at Third Pillar of Health Ltd,  provider of fatigue management solutions to public and private sector organisations. During our chat, Marcus discusses what he believes is the cause of sleep deprivation in recent years and the most common types of sleeping disorders. 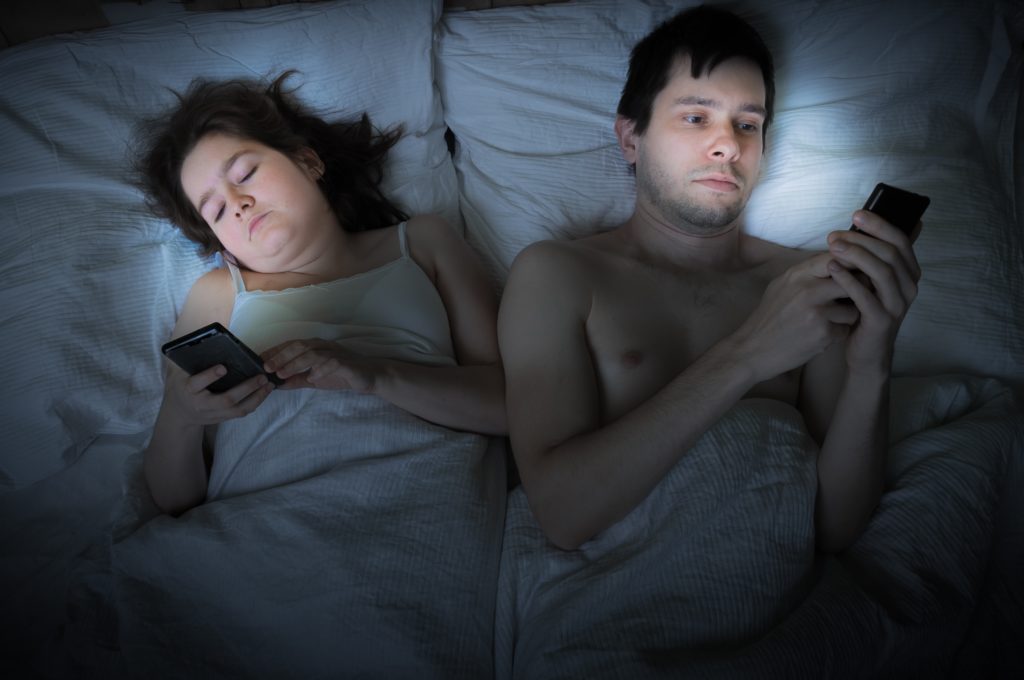 You’ve been quoted as saying fatigue is ‘hugely common and widespread‘ – is this a new problem? 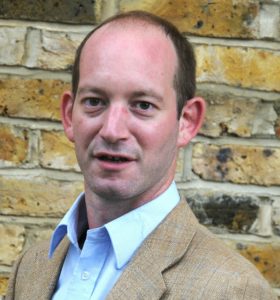 Marcus de Guingand (MdG): “Levels of sleep duration have been declining ever since the invention of the light bulb. However we’ve seen an increase in levels of sleep deprivation in the last 20 years and an increase in sleeping problems in the last 10 years, which probably dates back to the financial crisis in 2008. It was the first recession where we were all connected, technologically. So we could all receive emails, especially work emails, but we were also connected on social media, which was just taking off at the time.

“I think perhaps that there was a general fear, as people saw friends and family being made redundant, that we had to go that extra mile. So we could potentiality answer work emails at all times of day and not allow ourselves any downtime. This meant levels of anxiety could build up and potentially affect our ability to get to sleep.

“So the levels of anxiety were causing sleep deprivation, but also people were sacrificing sleep to, in their opinion, achieve more in the day.”

What are the most common sleep disorders?

“Experts now tell us that at any one point in time 20% of people in the developed world suffer from sleeping problems and doctors are also saying that that more people are presenting with symptoms of insomnia these days.

“We’ve run our own online assessments for just under 5,000 staff in 27 different organisations and we’ve found that between 25 and 60% of workers could be considered at risk of insomnia.

“Obstructive sleep apnoea causes breathing to repeatedly stop and start during sleep and can be pretty debilitating for those that suffer from it. It can also be very difficult to pick up. Someone with undiagnosed sleep apnoea may think that they have slept for the recommended seven to nine hours, but what they don’t realise is that they’ve woken up potentially up to 100 times an hour, so they’ve never reached those restorative stages of sleep. It often takes a bed partner to spot the symptoms of sleep apnoea.

“Restless legs syndrome is a disorder that causes someone a strong urge to move their legs. There is often an unpleasant feeling in the legs that improves somewhat with moving them. The feelings generally happen when at rest and therefore can make it hard to sleep.”

How does sleep impact on health and productivity?

(MdG): “I think there is no aspect of health or productivity that is not affected by sleep. I recently attended a session by Professor Matthew Walker who put a convincing argument linking sleep to almost all major physical and mental health conditions. But it’s not just chronic health conditions, it’s also minor ill health.

“I saw a study from California University which suggested that short sleepers are up to four times more likely to develop minor ill health, such as cold and flu, compared to those sleeping the recommended amount. Sleep is also intrinsically linked to stress and over a longer period of time there is a greater risk of more series mental health conditions in poor sleepers.

“Sleep effects many aspects of our productivity and safety, so when we’re sleep deprived we lose co-ordination, our reaction time reduces, we struggle with our vocabulary and verbal reasoning and our attention span also drops as well.

“We all  know how we’re affected, it might be having to re-read a document when you realise you’ve not taken on board anything in the last few pages or it might be making errors when typing, or not being able to get your words out in a meeting or a sales pitch.

“Sleep deprivation can also lead to an increased risk of road accidents and has been partly responsible for some well-known major disasters in the past. The Exxon Valdez oil spill, Challenger Space Shuttle disaster, Chernobyl, Herald of Free Enterprise capsizing and the Selby rail crash were all incidents and accidents where fatigue was a major contributing factor.

“But it is not just safety critical workers that can be affected, there are stories of traders who have input an extra zero onto a trade, which can cost a significant amount of money to undo and rectify, while attempting an important sales pitch when fatigued can also be costly.”

When you’ve worked with clients in the past, how have you identified fatigue hotspots?

(MdG): “We’ve worked with leading sleep research scientists to develop an online sleep health self-assessment. We use validated questions and assessment techniques and we combine objective and subjective questions to understand the extent, impact and causes of tiredness and fatigue in the workplace.

“In some organisations we drill down into the data looking at age, gender and job role, shift schedule or seniority to identify worker groups with the greatest risk of fatigue.”

How much of a factor do the hours that people work play? Has the relatively recent increase in shift work and flexitime had an impact on fatigue?

(MdG): “It can do, as it’s hard for them to get into a strict routine of bed and wake time being the same every day. Flexible working time, split-shifts, the gig economy could also potentially result in people being unable to properly address the underlying sleeping problems they may already have.

“We also know, with shift working, that someone sleeping during the day is likely to get between one and four hours less sleep than when they are sleeping at night.”

What are the major challenges for employers who want to combat fatigue in the workplace?

(MdG): “The greatest barrier is awareness, so if you don’t know the extent, impact and causes of tiredness and fatigue, you’re essentially trying to tackle the issue blindly. So most organisations I’ve spoken to have implemented policies and procedures to deal with fatigue, but if you asked a member of staff to quote all of the relevant documentation, most would struggle. So having a regular and ongoing review is beneficial.

“Organisations are trying to find a silver bullet to tackle fatigue, but guess what? There isn’t one! So our view is always that the best approach is to raise awareness, update policies and procedures so that they address the issues in the business and make sure that those policies can be easily found, but also that they are easy to read and absorb.

“All of this can be quite time consuming, which is where outside help can be beneficial. We can also run trainer programmes, so that key managers understand what we’ve found, what the policies are and potentiality what interventions we might put in place. The final step is the implementing interventions in the workforce. It’s then about monitoring the improvement in the working groups where you have implemented those policies.”

How can employers measure success when it comes to fatigue and fatigue reduction?

(MdG): “It needs to be done in an ongoing and consistent basis, which is not always easy when people have heavy workloads. But if you implement a programme and interventions and you want to understand what improvements they have led too, you can monitor accident rates, absenteeism and any form of productivity measure. It should be possible to understand the improvements that have come about from monitoring fatigue properly.”

Register for your free ticket now

Click here to view SHP's coronavirus advice for employers hub
How does sleep impact on health and productivity? SHP meets sleep expert Marcus de Guingand, Managing Director at Third Pillar of Health Ltd,  provider of fatigue management solutions to public and private sector organisations. During our chat, Marcus discusses what he believes is the cause of sleep deprivation in recent years and the most common types of sleeping disorders.
Ian Hart
SHP - Health and Safety News, Legislation, PPE, CPD and Resources

Are EAPs getting back to basics? Everyday wellbeing, not crises