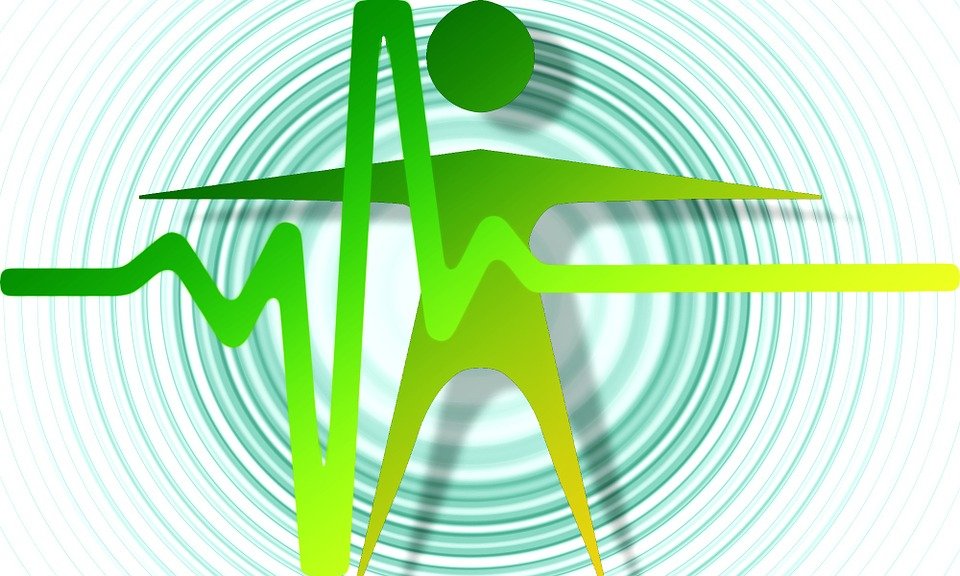 A major Lancet study, which looked at one million adults has found that sitting for at least eight hours a day could increase the risk of premature death by up to 60 per cent, the Telegraph has reported.

Now, office workers are being urged to take five minute breaks every hour, as well as exercising at lunchtime and outside of work, as the research says that just one hour’s activity a day was enough to reverse the damage caused by prolonged sitting.

Scientists said sedentary lifestyles were now posing as great a threat to public health as smoking, and were causing more deaths than obesity.

Lead scientist Professor Ulf Ekelund, from Cambridge University and the Norwegian School of Sports Sciences, said: “We found that at least one hour of physical activity per day, for example brisk walking or bike cycling, eliminates the association between sitting time and death.”

A decent walk – at a speed of just over three miles an hour – was enough to achieve the benefit, he stressed.

“You don’t need to do sport, you don’t need to go to the gym, it’s OK doing some brisk walking maybe in the morning, during your lunchtime, after dinner in the evening. You can split it up over the day but you need to do at least one hour,” he said.

Similar results were found when the scientists looked at the television viewing habits of a subgroup of about 500,000 people. Watching TV for more than three hours per day was associated with an increased risk of death in all groups except those who managed at least an hour’s exercise.

The research, from 16 studies, is among four papers published recently in The Lancet ahead of the Olympic Games in Brazil.

Read the full article here, or visit The Lancet.

Listen now!
Is the 9-5 desk job killing you? A major Lancet study, which looked at one million adults has found that sitting for at least eight hours a
Lauren Applebey
SHP - Health and Safety News, Legislation, PPE, CPD and Resources

Hooray, at last we can get past government and employers ‘actively promoted myth’ that “Screen Fatigue and/or Computer Vision Syndrome” (CVS), reported by the majority of DSE user operators, “does no harm” is “temporary” and anyway the debilitating symptoms are just “subjective” and an excuse for poor performance and productivity… So, the campaign to ensure that the 2012 new EU MSD Directive didn’t reach the light of day has, in fact, been in vain as, there is now little or no doubt that over-exposure to the stresses, strains and fatigue manifested in DSE user operators, over time, has a profound… Read more »

All this study proves, is that sedentary lifestyles are not conducive to good health, which is not an earth shattering conclusion. I’m afraid the hyperbole expressed by Nigel, using this report to link directly to DSE operatives; is unfounded. the report clearly states that exercise will negate the effects of sitting all day and it is down to the individuals to develop a more active lifestyle; not the employer! I have progressed to an expatriate senior management role in Africa and work 0630 – 1800, 6 days a week over 15 weeks and then get a 4 week break to… Read more »

“Among those who sat for at least eight hours daily and managed less than five minutes’ activity mortality rates were 9.9 per cent.

But those who spent just as long seated, but managed at least an hour’s exercise, saw death rates drop to 6.2 per cent.”