Finalists announced for SHP’s Trailblazer in Health and Safety Award

The SHP Awards judging panel has selected eight finalists for SHP’s Trailblazer in Health and Safety for 2021. 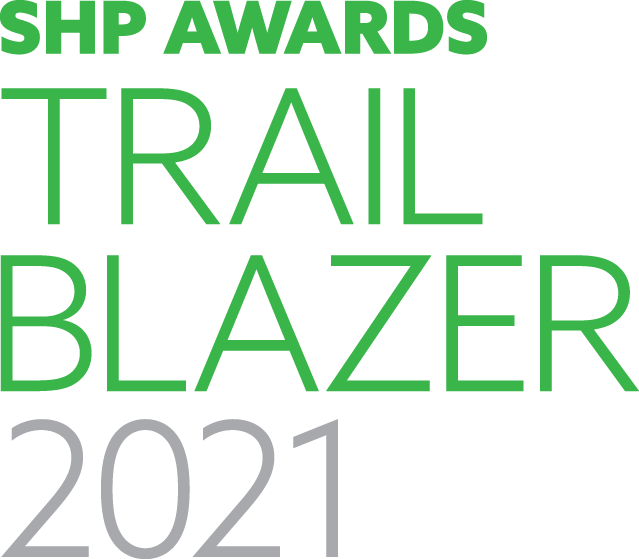 SHP’s Trailblazer Awards recognise health & safety professionals going above and beyond to make a positive difference – either within their own organisation or more widely in the community.

Trailblazers is brought to you as part of the wider SHP Awards, which, for 2021, is in collaboration with Shirley Parsons, global HSEQ talent experts.

The Trailblazer in Health and Safety Award recognises individuals who have made an impact in workplace safety, people who have transformed safety, through a transformative project or culture change, someone who has used technology to make a safety impact and unsung heroes from within the world of safety. 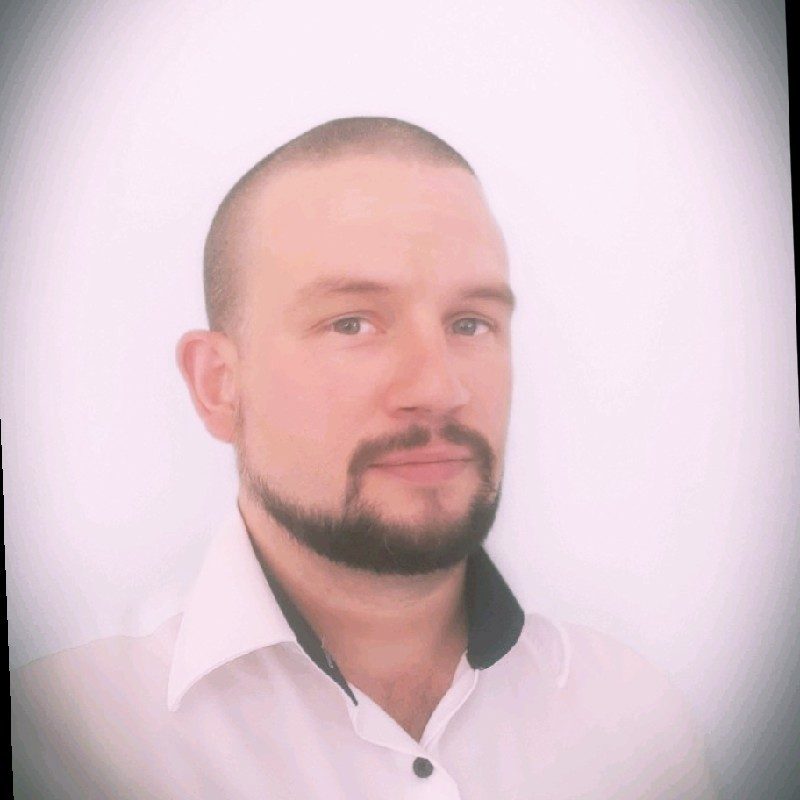 After having been involved in investigating an underground electric cable strike at the beginning of 2021, Dave identified that a lack of understanding in the safe use of Cable Avoidance Tools was a significant factor.

Dave then went on to design an award winning training programme, which was recognised by Highways England (now National Highways) for achieving ‘Excellence in a new training initiative, which significantly improved attendees skill and confidence in the scope and application of the equipment’.

After speaking with experts from across multiple sectors, Dave went on to become the founder and project lead of USP Competency Framework; a project where Dave has brought together the countries leading experts from across multiple disciplines and sectors; to create an open source, universal competency framework; which enables anyone involved in the planning, management and delivery of ground breaking activities to easily identify the skills required, to perform their duties effectively and safely. 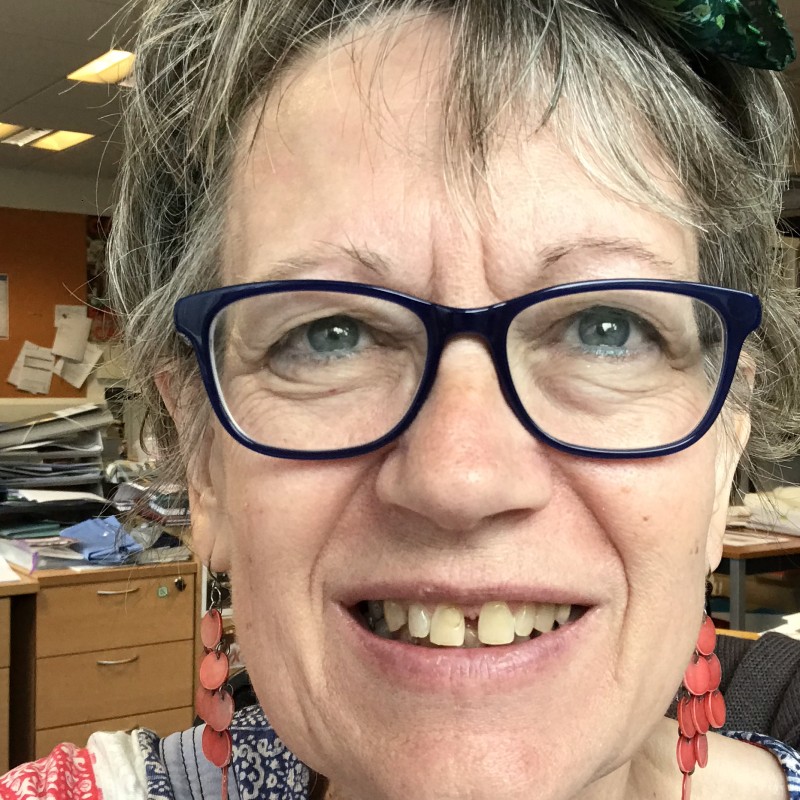 As well as continuing to produce resources, and events which respond to peoples needs, Janet is in the process of further developing mental health support resources, for trade union safety reps and workers in general.

In the last year or so Kieron’s biggest achievement has been to drive a culture shift through the operational sphere of H&S. Mindful of the approaching 50th anniversary of the H&S at Work Act 1974, Kieron reviewed the core intention of H&S management in the workplace to re-energise that proportionality of risk mitigation to reverse the growing culture of ‘H&S say’s No’ through training, audit and campaigns this has meant day to day operations and decision making has started to loosen in respect of previously but sometimes wrongly perceived H&S blockers.

Workplace Focus – Through open thinking and regular contact at operational and site level Kieron has achieved a better approach in highlighting the importance of a healthy workplace whether this is ensure the right type of equipment is in place to improving airflow or initiating campaigns on healthy eating. 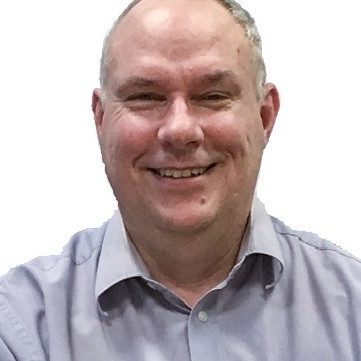 He has been instrumental in updating the Design Risk Matrix to include Health and Wellbeing risks, further improving it by ensuring the colours and layout used were suitable for those with visual needs.

Martin has benchmarked the matrix across the industry to produce something that can now be deemed industry best practice, reaching out to competitors, clients, and community boards to ensure flexibility in the Design Matrix, ensuring it can be used across the industry.

He is also a keen volunteer in his local area, leading the Scouts through their adventures in the safest way possible. 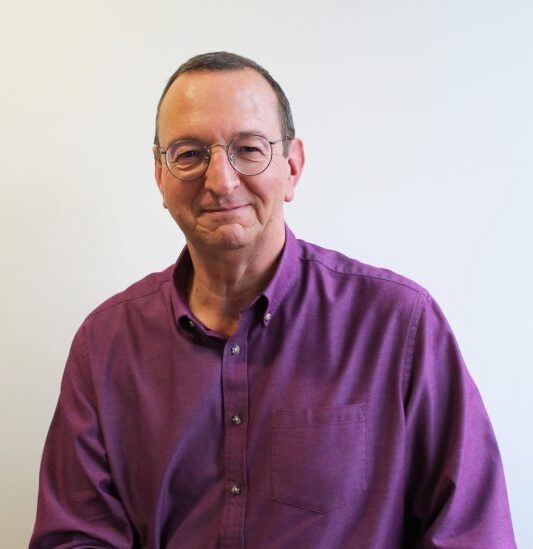 Since moving to Finch Consulting, Melvin has built up a leisure industry consultancy, working for national and international clients across those industries as well as in theatre and live music production.  He is also a sought-after H&S expert witness, working for prosecution, defence and claimants in general and leisure cases.

Melvin has started the LEAP Scheme that will initially certify the competence of equipment inspectors across the wider leisure industry and is going to work with HSE to create guidance that the industry can work to and be judged by.  The scheme has already gained significant support from major industry trade bodies such as the British Association of Leisure Parks, Piers and Attractions (BALPPA) and launches in January 2022.

He believes participants should be allowed to enjoy the thrills and spills they expect within activities where risk reduction controls have been designed to be unobtrusive and not spoil the fun. 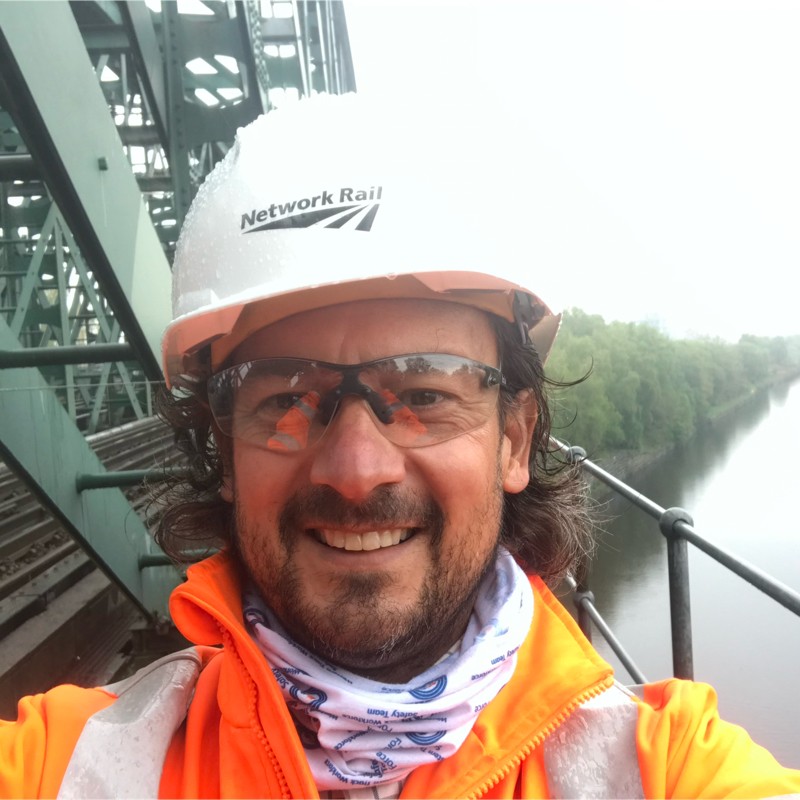 Nick is currently a Chartered Civil Engineer, a Chartered Project Manager and a Fellow of the Institution of Civil Engineers. He also acts as a Supervising Engineer, and like other people that helped him in his career, spends a good proportion of his time mentoring and developing tomorrow’s engineering leaders.  Nick is currently the Leader of Network Rail Safety Task Force and is also the current President of the Permanent Way Institution.

In 2019, Gareth and Spike were struck and killed undertaking maintenance work in South Wales. The Safety Task Force was set up by Nick in September 2019 to accelerate the approach to keeping track workers safe from trains on our railway.

The Safety Task Force has reduced unassisted lookout working by over 95%  in two years. Over this period, a 75% reduction in the occurrences of near misses between track workers and trains has occurred. The 28 million tasks in the railway maintenance work bank have been fully reviewed at least twice and ERIC principles have been applied to radically overhaul the way we plan to access the railway to do maintenance work. A number of tasks have been replaced by technology, enabling track workers to carry out their work remotely and much more safely. In addition, over 2000 items of site safety equipment have been permanently deployed across the country, which essentially uses technology to protect track workers reducing the risk of human error.

H&S is a second career for Simon, having retired early on medical grounds from the police service in 2015. Since then he has worked across several different industries including education, distribution, rail and  construction. He is a Chartered Member with IOSH and a Fellow with IIRSM.

In 2018  he was nominated and recognised as an Outstanding Professional in the “40 Under 40” Awards with Health and Safety at Work Magazine. He has led his current company to achieve 3 consecutive Gold Achievement Awards with RoSPA and this year also a further Gold RoSPA award in the Fleet Safety category.

He is a mentor with both IOSH and IIRSM and has supported several mentees to achieve their goals of becoming Chartered members and complete higher level qualifications. He has presented this year to both the North West Construction Safety Group and the North West IIRSM Branch on the topic of crisis management and featured in several article pieces and case studies with IAM, i-Auditor, RoSPA, NEBOSH and Building, Design and Construction Magazine. He has recently submitted an article piece for publication with IIRSM Sentinel Magazine and has nearly finished his first book.

Will Taylor is the first in the IOSH and NEBOSH eLearning industries to launch online courses fully delivered through interactive video technology. This has been described as like “one-to-one tuition by clients”.

The full IOSH Managing Safely and NEBOSH Incident Investigation Award are delivered through professionally produced tutorial videos with embedded interactions, which transform a passive experience into an interactive one.

This approach was described by IOSH as “different to any other IOSH course on the market.” NEBOSH described the Incident Investigation course as “could not be improved.”

Will is also a keen volunteer, taking on a health and safety governor role at one primary school and parent governor at another. As a semi-professional musician, he has offered his services at numerous charity events, including York Pride and Hull Pride.

Click here to view the finalists in the Trailblazer in Workplace Wellbeing category.

LEAP Scheme recognised and supported by the HSE