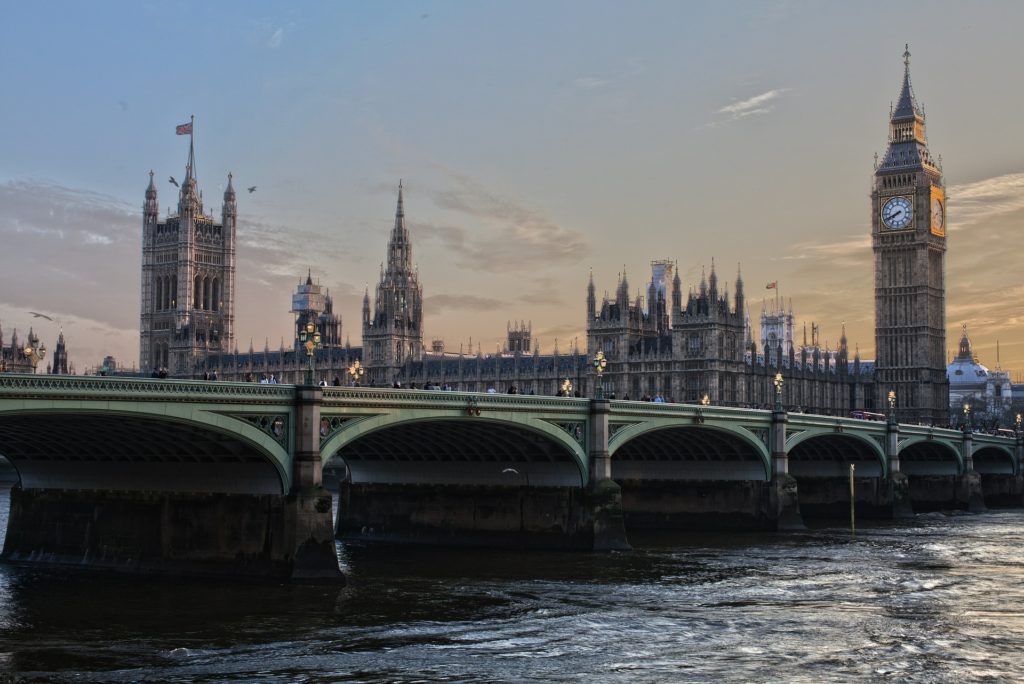 More than a quarter of staff absences in the civil service are due to mental ill-health, new figures have revealed.

The Cabinet Office minister Oliver Dowden said 25.8% of staff absences in the civil service for the year to March 2017 were reported as due to mental ill-health in the answer to a written question earlier this week from his Labour counterpart, Jon Trickett.

Mr Dowden said 64.9% of staff absences were reported as due to physical ill-health, while the remainder were recorded as unknown or to pregnancy complications.

“The civil service recognizes that good workforce health and wellbeing is fundamental to delivering brilliant public services,” added the Cabinet Office minister in his answer.

“We support people so that they can remain at work where possible and to return as soon as they are ready, following sickness absence.”

In an another written question, Mr Trickett asked the minister why the average number of sick days taken by civil servants had decreased in the past 12 months and what effect did he think “a potential culture of presenteeism” had on this decline.

In response, Mr Dowden said the average number of working days lost per member of staff has fallen in the civil service from 9.8 days in 2007 to seven days in 2017.

“Departments continue to monitor their sickness absence data, in order to take continuing action to improve management of absences and prevention of absence, including through supporting workforce health and wellbeing,” said Mr Dowden.

“As for all employers, presenteeism is potentially an issue in the civil service, he added.

“We have made no assessment of the effect of a potential culture of presenteeism on the long-term trend in sickness absence.”

Speaking after the Cabinet Office minister responded to his questions, Mr Trickett said: “Austerity may be having a very real effect on the mental health of civil servants. From job centres to Whitehall, they’re overstretched and under-resourced.

“It’s good to talk about mental health, but the Tories must consider what concrete actions they can have to take to reduce stress in the workplace.”

in addition, to work/life stressors, exacerbated by DSE use, operators “presenteeism”, that has become the norm over the years regardless, of the predictable on-going long-term discomfort, pain and disability, in terms of lost performance and productivity, “Going Home Safe” and not experiencing, up to three hours or more, visual and or physical affects post coming off-screen is but a dream rather than a right. Yet, by simply “optimising their screen interface ergonomics” the symptoms of early onset eye-strain driven having to visually accommodate / adapt to sub-optimally calibrated DSE, would significantly improve accessibility and immediately reduce the risk of Asthenopia,… Read more »