Carillion: sub-contractors to pay the price for collapse 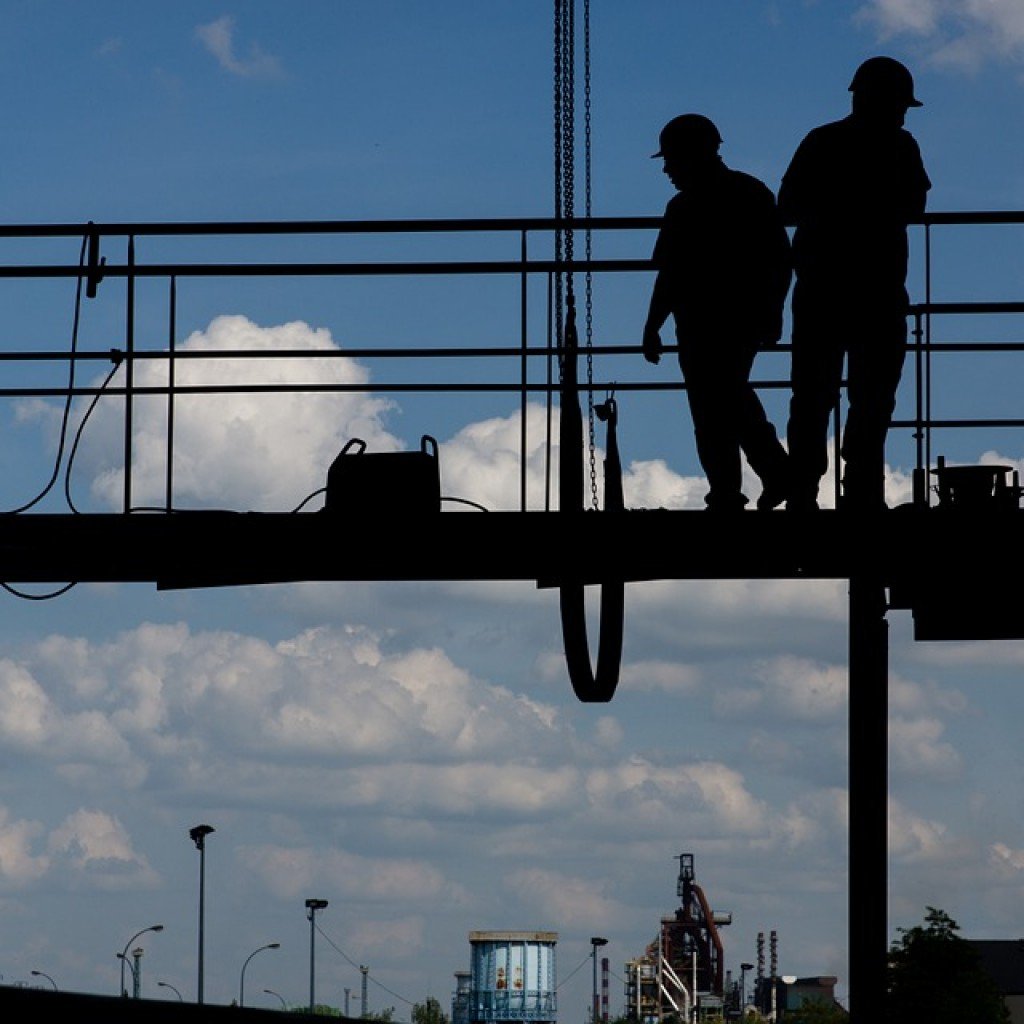 A snap poll of Carillion engineering sub-contractors this week shows many companies are facing huge financial losses from the collapse of the construction giant.

Carillion owes around £75 million to around 80 engineering services firms, who provide vital services such as electrical, plumbing, gas, fire and security, and heating and ventilation.

The overall losses are likely to be higher, due to the thousands of businesses operating in the industry. The engineering services sector is the largest part of the construction industry by value.

The ECA and BESA survey shows that contractors of all sizes have been affected by Carillion’s demise:

BESA and ECA met with liquidator PwC and the Government this week to discuss the matter.

PwC said any private sector work undertaken by Carillion suppliers before 15 January this year would be unpaid. Instead, it would be treated as ‘unsecured debt’, and placed at the back of the queue behind other creditors.

BESA president, Tim Hopkinson, said: “We knew the fall-out from this seismic episode would be extremely serious, but these figures give us a clearer picture of just how hard our sector is going to hit in terms of the thousands of pounds of unsecured debt that will be lost by ordinary hard working small businesses, jeopardising their future and the future of their staff.”

ECA director of business, Paul Reeve, said: “These findings underline the need for concerted action from the Government and banks to protect and support SMEs in the construction and services sector.

“The Government should also introduce legal measures to ensure SMEs are not continually exposed to upstream insolvency.”

Both ECA and BESA have long called for reform to unfair payment practices within construction. Carillion was widely known to take over four months to pay suppliers, despite 30 day payment being industry good practice.

To tackle this slow payment, the two trade bodies are calling on the Government to pay small and medium-sized businesses directly, using ‘project bank accounts’.

BESA and ECA are also supporting a Bill tabled by Peter Aldous MP, which is currently going through Parliament. The Bill will prevent clients and main contractors, such as Carillion, from using their own accounts to store money held back from suppliers in case of defects – ring-fenced, independent accounts would be used instead.

Discover how you can advertise with us
Carillion: sub-contractors to pay the price for collapse A snap poll of Carillion engineering sub-contractors this week shows many companies are facing huge financial losses from the collapse of the construction giant.
James Evison
SHP - Health and Safety News, Legislation, PPE, CPD and Resources

At last the truth of the situation is becoming clearer. Carillion used their subcontractors to bankroll their own debts and problems. There is an old saying that main contractors priced contracts at cost, and then made profit on extras from the client and withholding payments from their subcontractors, well beyond any justification. These leopards have not changed their spots. Prompt payment needs to be legally enforceable, with teeth. The government’s encouragement of prompt payment in the public sector needs to be rolled out. I feel for the (often small) subcontractors who will be hit by this problem, and having to… Read more »