Adam Bannister is Editor of IFSEC Global. A former managing editor at Dynamis Online Media Group, he has been at the helm of the UK's leading fire and security publication since 2014.
September 25, 2019

Last year saw the construction of a record number of skyscrapers over 300 metres high around the world, as reported by Adam Bannister, Editor of IFSEC Global. 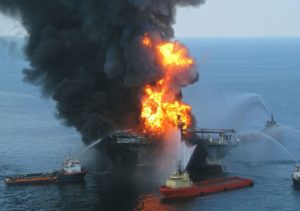 Of the 18 built in 2018, 11 were in China, according to the Council on Tall Buildings and Urban Habitat (CTBUH) annual report. Another 143 buildings over 200 metres high were completed globally (88 in China).

London’s hitherto comparatively low-rise skyline is heading skywards with a record 76 tall buildings due to be completed this year. And buildings above 20 storeys high that are planned or under construction in the capital number 541 – also a record.

With a growing global population increasingly concentrated in cities we can expect this trend to continue.

There are several obvious fire safety challenges around high-rise buildings, not least how to safely evacuate occupants, the applicability of stay-put policies and the widening range of flammable materials used in construction.

The Tall Building Fire Safety Conference, which gathers some of the world’s most renowned fire safety experts to address these and other issues, could hardly be more necessary.

Taking place alongside FIREX International, the sixth annual edition also examined, among other things, what a ‘fit for purpose’ testing regime for tall building facades might look like; whether tall timber is a good idea; the latest developments in computer modelling of tall building fires; the role of drones in fighting fires; and firefighting best practice for high rise fires.

Below are some notable insights from three of the presentations, delivered at ExCeL London in June.

Fresh revelations of neglect in our built environment are all too frequent, with housing providers understandably a prime focus in the wake of Grenfell.

However, some developers and housing associations have responded proactively to the worst residential fire in modern history – often at eye-watering expense.

Hyde Housing is perhaps the most impressive exemplar. The housing association found fire safety problems in all 86 of its tower blocks when it inspected them following the Grenfell Tower fire.

Hyde’s Chief Executive, Elaine Bailey, told Inside Housing that “every single building that had a Type 4 on it had got issues coming out of it. It could range from a couple of fire exit signs missing, up to a £7m or £8m refurbishment and everything in between.”

The association is now undertaking “thousands of remediation actions” based on fire risk assessments.

In one case a removed HPL panel bore the stamp ‘NON-FR GRADE’ (‘not fire-grade’ – see image below).

O’Halloran set out how Hyde was adhering to its post-Grenfell mantra: Would I be happy if I had a loved one living in this building? 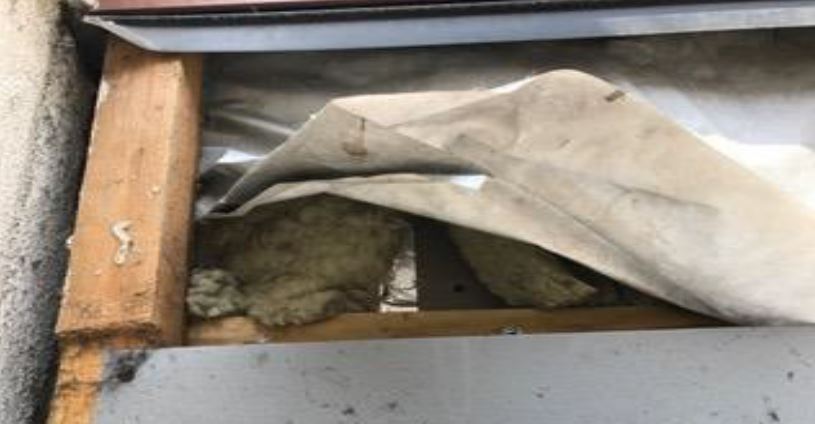 Hyde, he said, had drawn the following lessons from the project:

Using TFL-style maps Dr Kathryn O’Brien showcased her vision for turning data into usable information in the fire safety context. Taking the example of climate change, she said that 100 years of temperature readings are data, but this data becomes information once organised and analysed to find that global average temperatures are rising.

She cited a definition of information by Sir Robert Francis QC, made in 2013 when he chaired the Independent Inquiry into  care provided by the Mid Staffordshire NHS Foundation Trust:

“Information is the lifeblood of an open transparent and candid culture. All professionals, individually and collectively, should be obliged to take part in the development, use and publication of more sophisticated measurements of the effectiveness of what they do, and of their compliance with fundamental standards.” 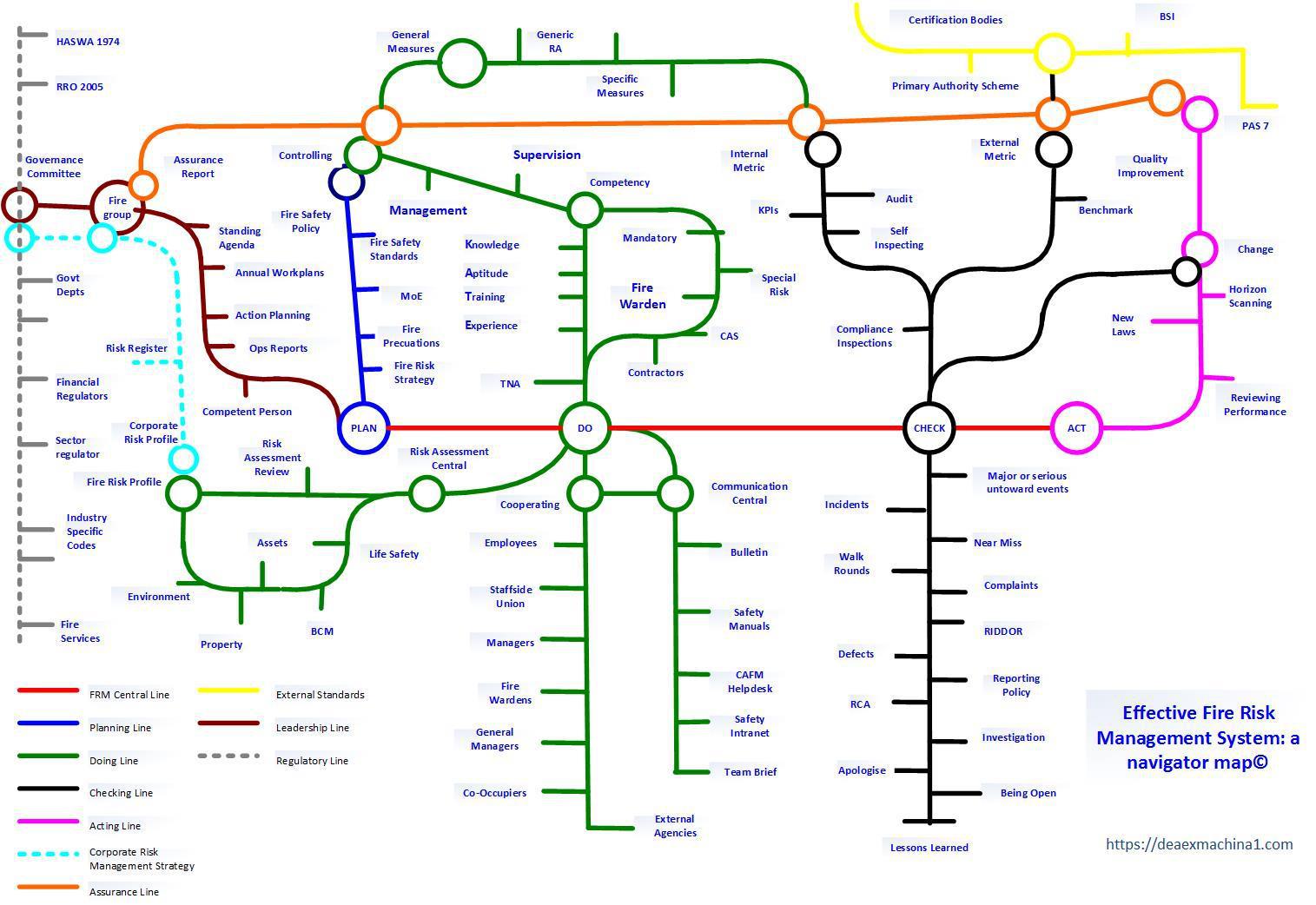 Why do we need data, asked O’Brien? Because information can be compared against a recognised standard or indicator to measure the following:

But are we measuring the right things? She cited two examples of bad practice in this regard.

The Baker Report into the 2005 explosion at the BP Texas City refinery recommended that BP overhaul its SPIs by considering proactive measures and monitoring its process (rather than personnel). BP senior management were criticised for placing too much emphasis on its low LTI (lost-time injury) rate.

She suggested attendees who wanted to know more should consult the Health and Safety Executive’s recommendations issued in the wake of the Baker report.

The Deepwater Horizon explosion in 2010, which caused 11 deaths, might have been avoided had the lessons of previous spills and fires on the oil rig been heeded. The US Coast Guard issued 18 pollution citations between 2000 and 2010 and investigated 16 fires and other incidents.

Such incidents were admittedly common among oil rigs in the Gulf of Mexico, but one incident, in 2008, was potentially salutary. The platform had listed and began to sink after a section of pipe was accidentally removed from the ballast system, prompting the evacuation of 77 people.

Internal BP documents showed that BP engineers had expressed concerns in 2009 that the metal casing specified for installation might collapse under high pressure.

In March 2010, problems were identified including mud falling into the undersea oil formation, sudden gas releases, a pipe falling into the well, and at least three instances of the blowout preventer leaking fluid. The rig’s mechanic said the well had exhibited problems for months and that the drill repeatedly kicked due to high gas pressure providing resistance.

A confidential survey commissioned by Transocean just weeks before the explosion notes concerns expressed by workers about safety practices and fears about reprisals for being whistle-blowers.

Ironically, BP vice president of drilling Patrick O’Bryan was present on the platform two hours prior to the explosion to mark seven years without a ‘lost-time incident’.

Toxic fire effluents are responsible for most fire deaths and a growing majority of injuries, driven by the widespread and growing use of synthetic polymers, according to Anna Stec and Richard Hull of Lancaster UCLAN. Dr Jim Glockling also noted their observation that a focus on cutting the rate of heat release, in order to prevent ignition and reduce flame spread, had come at the cost of neglecting fire toxicity.

The working assumption has always been that toxicity sources stem from the furnishings and contents of an occupied space.

But do the experts still believe this is true? Do regulations protect those inside a building well enough from building materials on fire outside it? 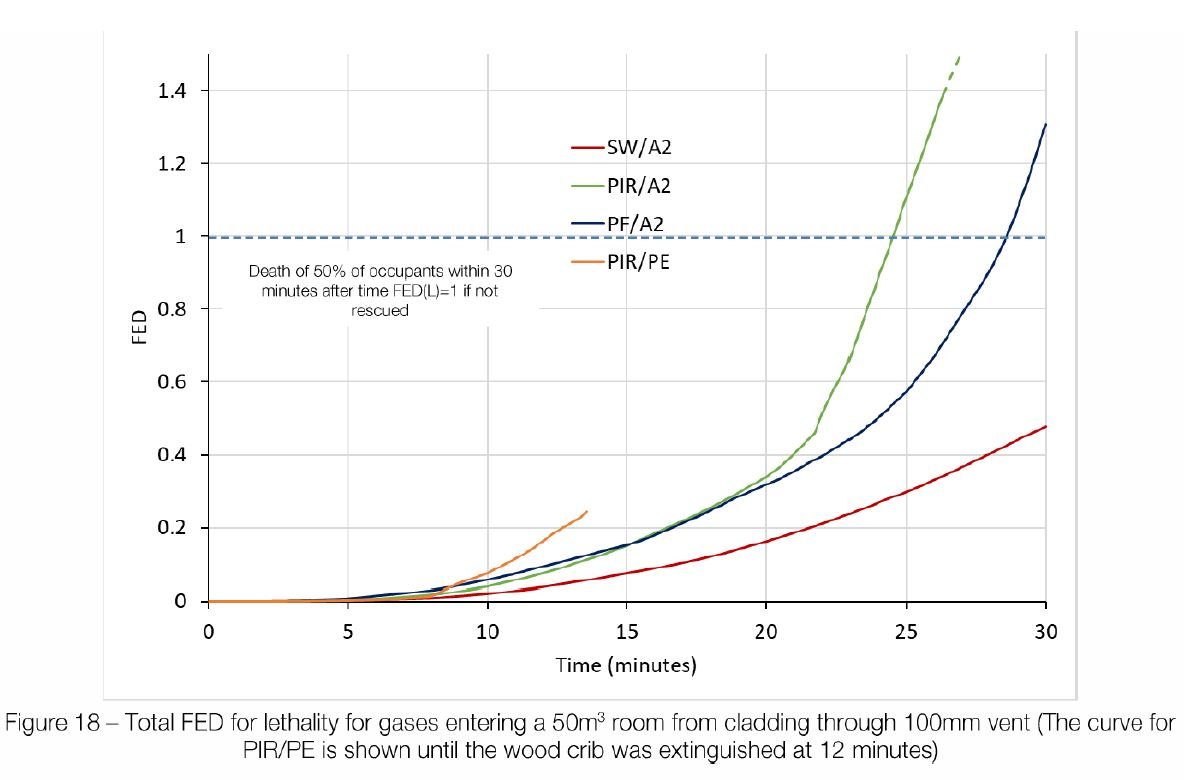 On the legitimate breaching of the cladding system by devices that are not fire-stopped, Dr Glockling noted:

First, BS8414 is unsuitable for the evaluation of cavity barrier performance since the current configuration allows for pre-heating through the rain screening without direct flame impingement. Second, a separate test should be considered that matches performance to the ignition properties of the materials they separate including membranes.

Dr Glockling examined several other dimensions to the problem before concluding with his three most important observations:

Click here for more information and to view this Fire Safety eBook
From Hyde Housing to Deepwater Horizon: Insights on tall building fire safety Last year saw the construction of a record number of skyscrapers over 300 metres high around the world.
Adam Bannister
SHP - Health and Safety News, Legislation, PPE, CPD and Resources