Law Commissions publish report on safe use of driverless cars 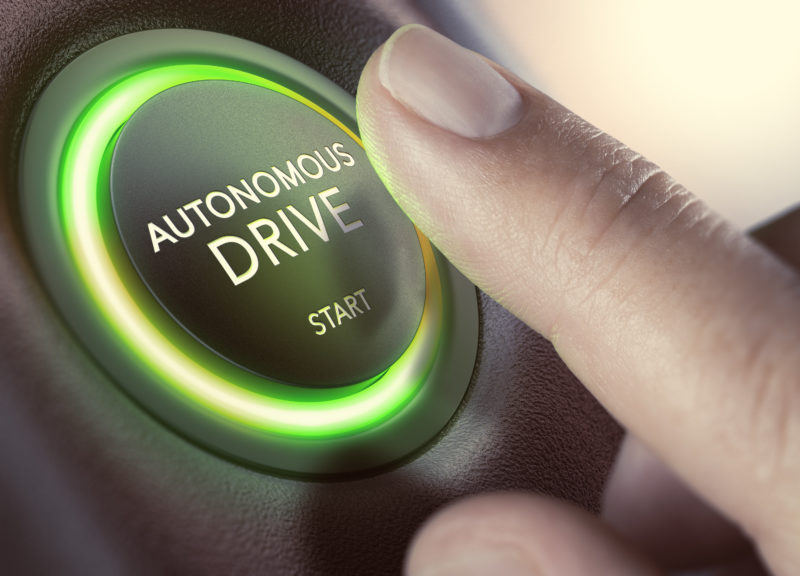 The report recommends introducing a new Automated Vehicles Act, to regulate driverless cars. It recommends drawing a clear distinction between features which just assist drivers, such as adaptive cruise control, and those that are self-driving.

Under the Law Commissions’ proposals, when a car is authorised by a regulatory agency as having “self-driving features” and those features are in-use, the person in the driving seat would no longer be responsible for how the car drives. Instead, the company or body that obtained the authorisation (an Authorised Self-Driving Entity) would face regulatory sanctions if anything goes wrong.

A new system of legal accountability

The Law Commissions’ recommendations build on the reforms introduced by the Automated and Electric Vehicles Act 2018. The 2018 Act ensured that victims who suffer injury or damage from a vehicle that was driving itself will not need to prove that anyone was at fault. Instead, the insurer will compensate the victim directly.

For many years there have been concerns about the safety of driverless cars.

Also, in April 2021, two men were killed after a Tesla car, believed to be driving autonomously, crashed into a tree and caught fire in Texas.

The report has been laid before Parliament and the Scottish Parliament. It will be for the UK, Scottish and Welsh Governments to decide whether to accept the Commissions’ recommendations and introduce legislation to bring them into effect.

Register your interest for Safety & Health Expo 2023!
Law Commissions publish report on safe use of driverless cars The Law Commissions have released a joint report, making recommendations for the safe and responsible use of self-driving vehicles.
Barbour EHS
SHP - Health and Safety News, Legislation, PPE, CPD and Resources