Safety and Health Practitioner (SHP) is first for independent health and safety news.
May 27, 2016 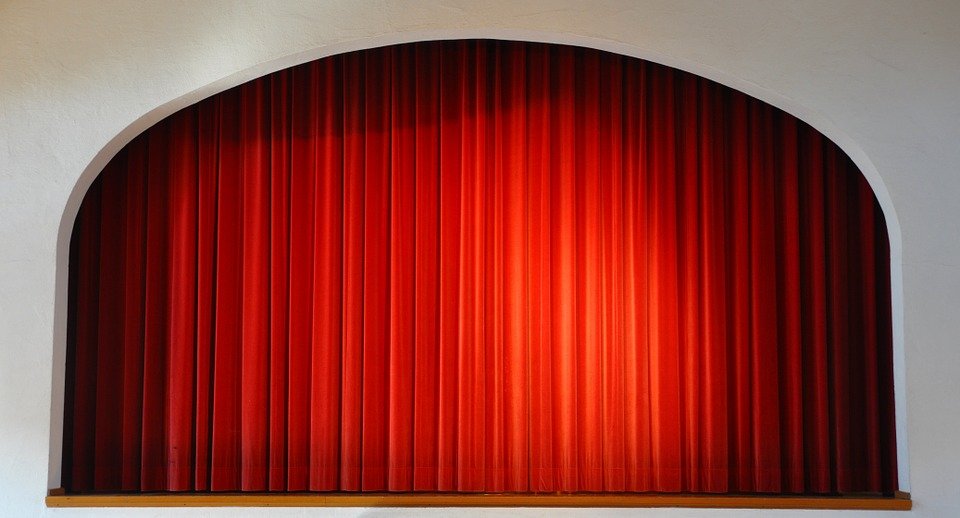 The HSE Recruitment Network were fortunate enough to be invited to attend a site tour of the ‘wizarding world’ that is the National Theatre in London. As one of the UK’s most recognised and prominent performing arts venues, the theatre welcomes around 1 million visitors each year and offers a diverse programme of theatrical delights.

For many, the leisure and entertainment industry is not recognised as ‘high risk’ or considered to be as hazardous as construction and manufacturing sites, for example, assuming that the focus would be on public safety. This site tour proves any nay-sayers very wrong.

The tour was led by Anna Glover, Head of Safety Risk and Fire Management at National Theatre. Anna has a proven track record within the performing arts world and has spent the entirety of her safety career within a theatre environment, including a number of years at the nearby Southbank Centre.

Anna’s professional career started at National Theatre, not in a health and safety role but as a tour guide. However, she soon recognised the value of safety and utilised her passion for theatre to build a successful and fulfilling career. Anna expressed the difficulties experienced in her role within such a diverse and multi-faceted environment, as well as encouraging non-safety professionals to recognise the value of safety and to see it as a concept, opposed to the responsibilities of just one person.

Anna expressed that in a creative working environment such as theatre and performing arts, you can experience a certain resistance to anything ‘too corporate’ – understandably, as many of these professionals pride themselves on their imaginative and innovative approach. For many health and safety practitioners this would present a problem but with her genuine love for the theatre, Anna has been able to develop the ‘Performing Safely’ brand.

‘Performing Safely’ was created by Anna in order to get people talking about safety and to use more inventive ways to encourage the National Theatre employees to be more interactive and open. For example, Anna has developed an original Performance Safety File that allows her to communicate effectively with everyone involved in a production – from the construction phase all the way through to preview period and finally press night. In addition to this, Anna expressed that she is also keen to use technology as an effective tool and as a way to share safety knowledge not only with the team at National Theatre but other professionals and organisations. This includes the ongoing development of a ‘Performing Safely’ app, which will provide quick and easy access to essential health and safety tools and information.

It was clear to see on the tour that the ‘Performing Safely’ initiative has been embraced by the team at National Theatre, evident by the branded high-vis jackets and posters seen throughout the site. Beyond the visible signs and safety notifications, it is also apparent that health and safety is a top priority when walking through the building and seeing how people behave and respond in their individual roles, whatever department they are in.

In particular, health and safety had an obvious presence in the development of Les Blancs – an extremely well received performance, described as a story of race and identity. Set in the Olivier Theatre, the largest within the National Theatre, the production came with a range of requests from the production team that required a great deal of consideration from Anna and her team. A large but fragile, wooden set that revolves, the use of smoke and incense (a burning herb that in large quantities can act as a hallucinogenic) and a large-scale fire – very real risks to an audience up to 1160 people but equally necessary for the depiction of this story.  However, the fantastic team at National Theatre strive to make the impossible possible and did so with the treacherous elements involved in Les Blancs, in order to deliver a thrilling but safe production for all involved, from cast and crew to the audience.

Many people reading this will of course have attended a theatrical performance and may not have taken the time to consider the risks involved in such elaborate productions; ‘flying’ actors, fire on stage, the use of props such as guns or swords, even intricate and complex stage structures. As spectators, we simply do not give all of the ‘behind-the-scenes’ elements the credit and recognition that they deserve – this certainly includes health and safety.

Moving between each of the individual theatres, you experience all of the technical components of a production – construction, rehearsal rooms, paintwork, prop buying and the armoury. All that lies backstage at the National Theatre comes as a genuine surprise as the external view of the building does not give due credit to the vast and expansive space that is whirring with people carrying out rehearsals and sound checks, building and painting sets, generating exciting new ways to entertain the masses.

The HSE Recruitment Network were given a unique opportunity to see some of the very confidential and ‘secret’ features of the theatre but as a proud and confident team, National Theatre have a distinctive walkway for visitors to have access to some of these areas. The Sherling High-Level Walkway offers visitors views into production workshops for set construction and assembly, scenic painting and prop-making.

It is these inimitable aspects of National Theatre that make it one of the most prestigious venues in the UK and is demonstrable of the fact that theatres are now offering much more, recognised as ‘destinations’ rather than simply a performing arts venue. The success of National Theatre is a result of the dedicated and talent people who work there, with Anna and the health and safety team very much a part of that success.