Study finds smoking increases the risk of back surgery 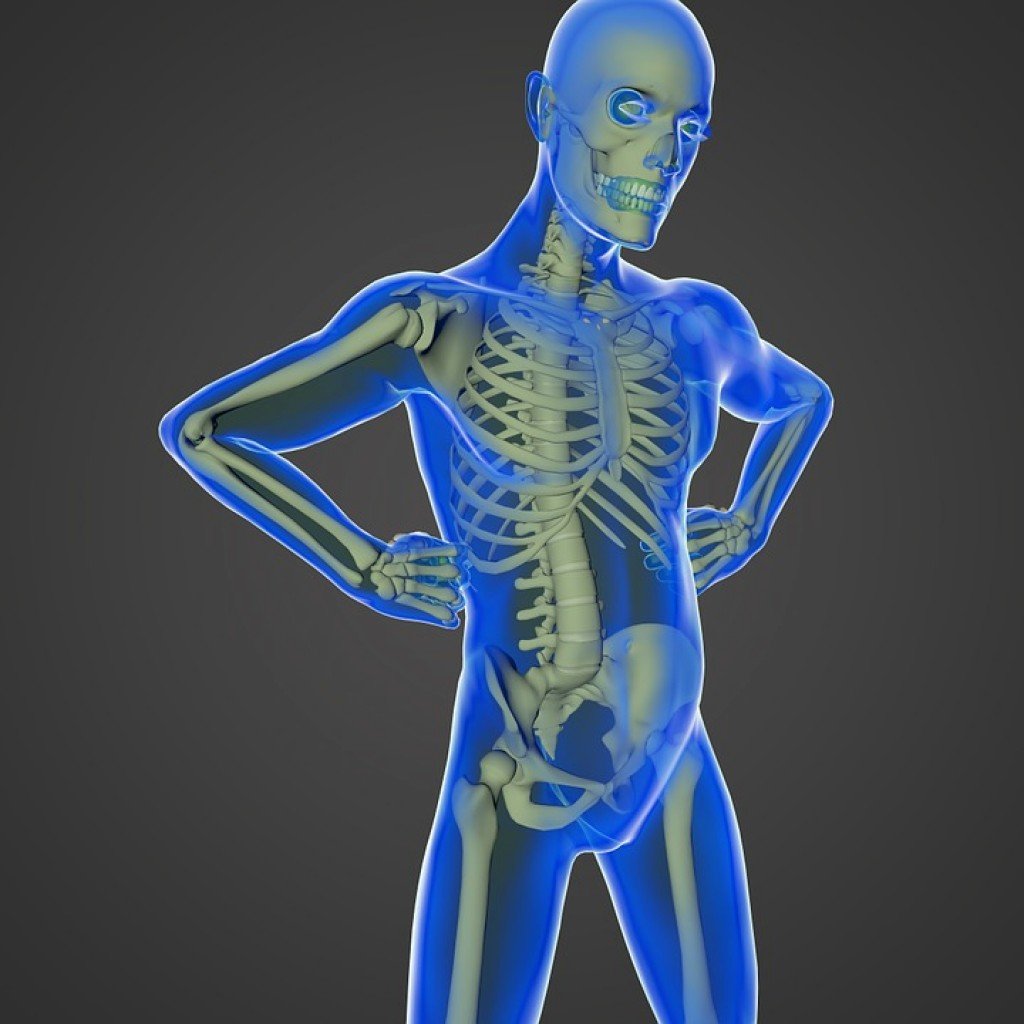 A study of construction workers in Sweden has found that smoking increases the risk of lower back pain, which in turn can lead to surgery.

The study, which examined records on more than 330,000 Swedish construction workers found heavy smokers who went through at least 15 cigarettes a day were 46% more likely to have spinal surgery.

And moderate smokers, who had up to 14 cigarettes a day were 31% more likely to have surgery, and ex-smokers were 13% more likely.

The study also found 44% of the construction workers were non-smokers, while 26% were moderate smokers and 14% were classed as heavy smokers.

And it also found the vast majority of construction workers were males (95%).

The study which was featured in last month’s Spine Journal periodical, specifically looked on smoking’s influence on disc metabolism and degeneration including lumbar spinal stenosis (LSS), and found 1,623 Swedish construction workers had received surgery for LSS.

The report concluded that tobacco smoking is associated with an increased incidence of surgically treated LSS.

It added that the effect seems to be dose related, whereby heavy smokers have a higher risk than moderate or former smokers.

“Quitting smoking can reduce the risk.”