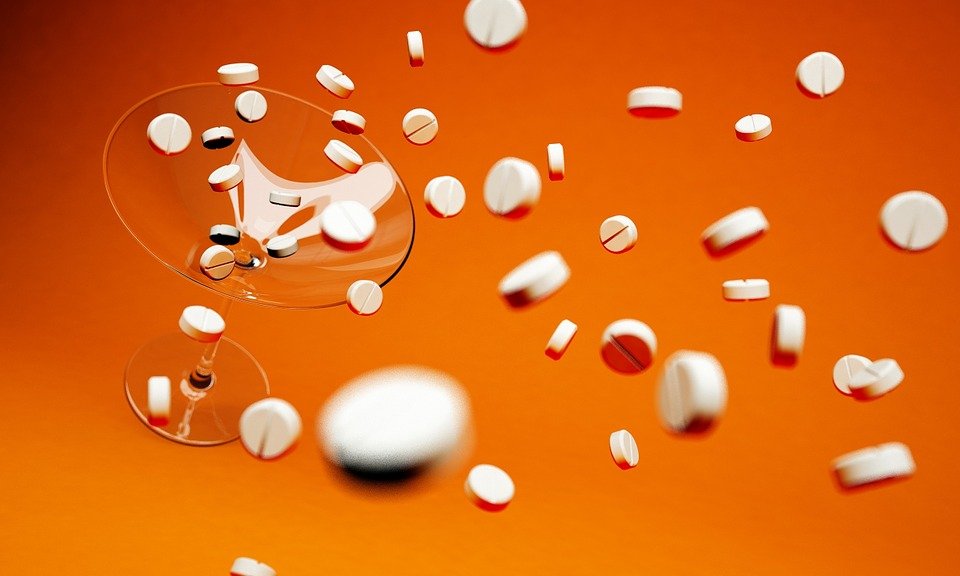 Drug misuse is a serious concern when it comes to health and safety in the workplace. Almost 1 in 10 UK workers admit to recent drug use,[1] and 16% of UK employers have suspected a staff member of being under the influence.[2] This not only puts the safety of individual employees at risk; drugs and alcohol contribute to 26% of workplace accidents which cost the UK £4 billion every year.[3]

Tackling drug misuse effectively has many potential health and safety benefits for a business and for its employees. Absenteeism and compromised productivity can be reduced, as can the risk of accidents caused by impaired judgement. Offering support to employees who declare or are found to have a drug-related problem can improve employee mental health and morale. This has the overall effect of enhancing the perception of an organisation as a safe and caring employer.

Tackling drug misuse is an employer requirement to maintain a safe workplace under the following health and safety legislation:

So how can employers ensure they meet their legislative obligations? HSE Drug Misuse at Work recommends that the best way to deal with employee drug use is to have a drug misuse policy[4] which forms part of an employee’s contractual obligations. Even if there is no evidence of previous or existing drug misuse, an effective policy enables early identification of potential issues.

Employers’ drug misuse policies should include training for managers to spot the signs of drug misuse, as 1 in 3 UK employers cannot identify when a worker is under the influence of drugs.2 Perhaps most importantly, policies should consider the nature of the work carried out by employees.  Which aspects are safety-critical?

Employee drug testing has an important role to play in an active and effective workplace drug misuse policy.  Testing regimes vary and need to be defined in the policy, but can range from pre-employment screens to post-accident investigation and may include random screening of all employees, or simply those in safety-critical roles. 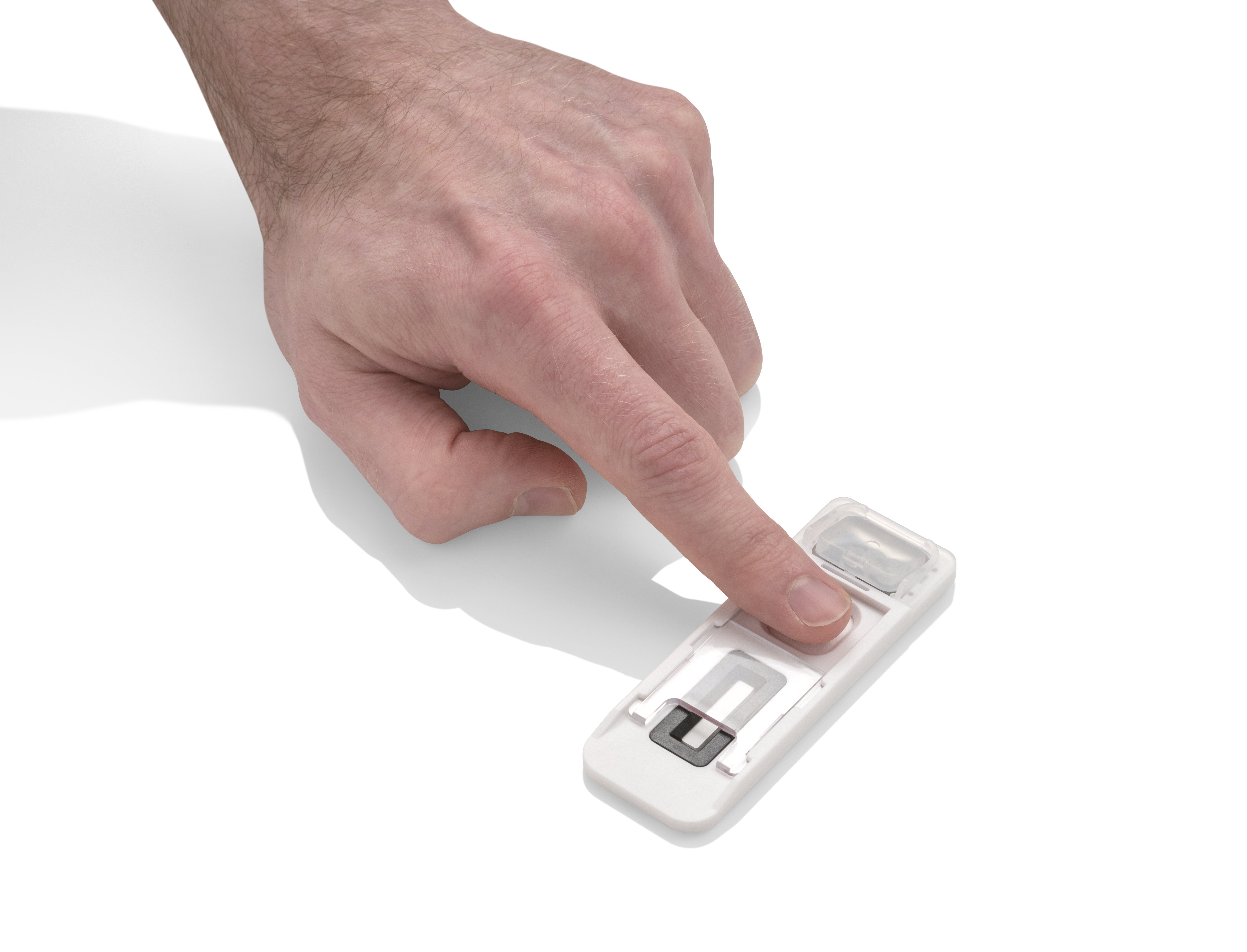 Conventional drug screening tests require the collection of body fluid samples (usually urine, saliva or sometimes blood) and they are used to test for a range of drugs as specified in the employer’s policy.  These are usually illicit drugs of abuse but may also include prescription medications that can cause impairment.

However, current point-of-care drug screens have limitations that can impact the effectiveness of otherwise well-devised policies. Collection of invasive body fluids for drug testing can be costly, time-consuming and difficult to administer on-site because of the need to set up specially prepared collection areas and provide trained, often gender-specific collectors. Body fluids also require careful handling and costly specialist biohazardous waste disposal facilities.

On a more personal level, existing drug testing methods can be intrusive or undignified for the employee and the sample collector. Urine sample collection can be particularly problematic for this reason.

It is clear that better alternatives could be of use.

The solution may now be available in the form of a new fingerprint-based drug test which has been developed by a British company, Intelligent Fingerprinting.   Their new drug screening system works by analysing the sweat in a fingerprint to detect recent drug use.  The test is simple and non-invasive: sample collection takes a few seconds, with results available in under ten minutes.

In contrast to conventional drug screening methods the new fingerprint drug test is hygienic and non-biohazardous, meaning that the challenges presented by the collection and disposal of urine, saliva or blood samples are eradicated.

A fingerprint sweat sample is collected by simply pressing a fingertip onto a test cartridge for a few seconds. The cartridge is then inserted into a reader that analyses the fingerprint sweat for drug metabolites, which are chemicals produced by the body when it processes (metabolises) drugs of abuse.  The reader provides a positive or negative result in less than 10 minutes, giving a simple pass or fail reading against the specific drugs being tested.

The arrival of new, easy to use technologies has the potential to revolutionise drug screening in the workplace. These innovative solutions could benefit employers by supporting them to deliver more effective drug misuse policies, improving health and safety, discouraging drug use and reducing drug-related accidents. 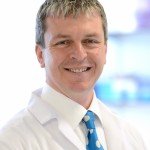