Capita: urgent question in Commons on “risk” to services

The issue around the future of outsourcing firm Capita was raised in the House of Commons by the chair of the business select committee, Rachel Reeves MP. 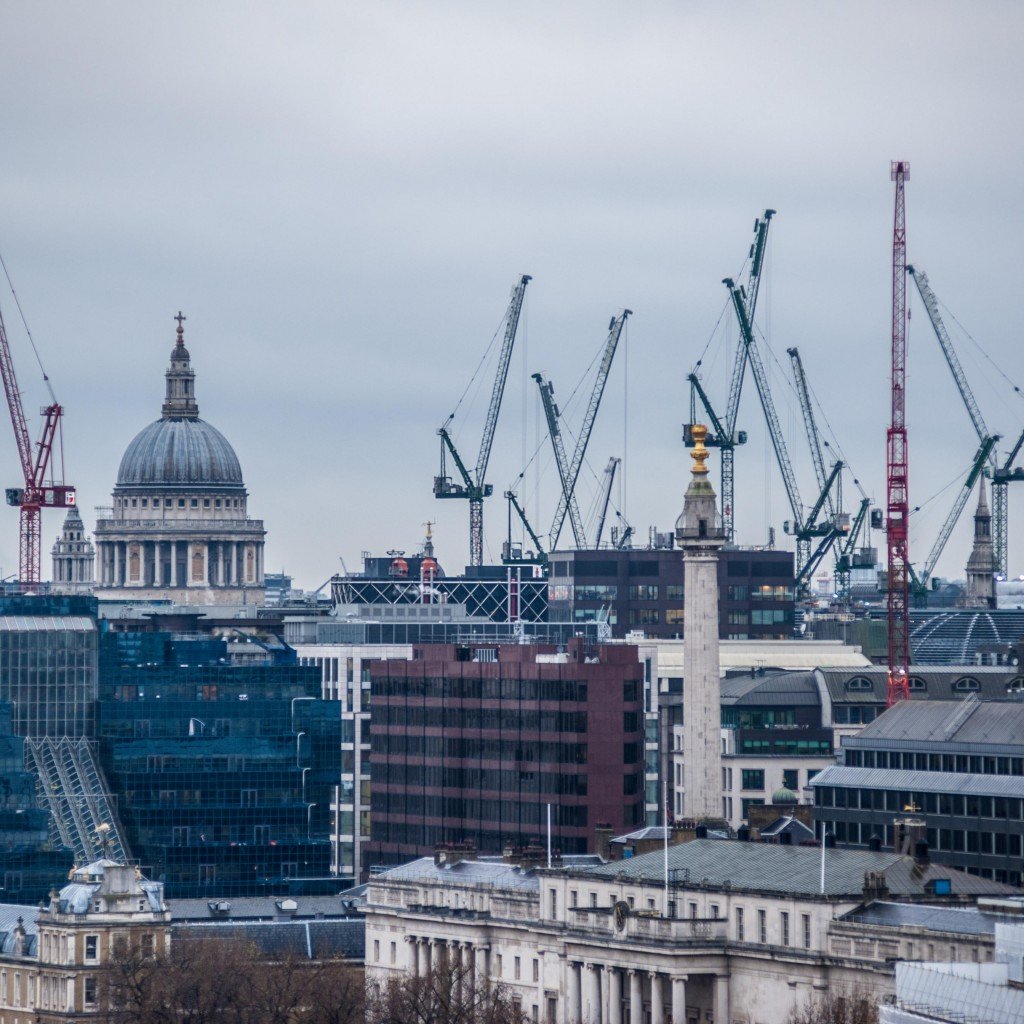 Reeves asked an urgent question to the Cabinet Office, requesting a statement on “the risk to public finances and public services” as a result of the serious financial concerns at Capita – who run a number of health and safety services – and on the Government’s contingency plans.

Responding to Reeves, cabinet minister, Oliver Dowden, said the company was not in the same position as construction firm Carillion.

He said: “I can assure Members that this company is in a very different situation.

“To be clear, this announcement was primarily a balance sheet strengthening exercise, not purely a profit warning. As has been widely reported, the company has significant cash reserves on its balance sheet…Capita has a very different business model.”

Dowden, who said officials met with senior executives from Capita on Wednesday, went on to explain that the firm was “primarily a services business, and 92% of its revenues come from within the UK”.

He said: “We regularly monitor the financial stability of all our strategic suppliers, including Capita. As I said, we do not believe any of them are in a comparable position to Carillion. The measures Capita have announced are designed to strengthen its balance sheet, reduce its pension deficit and invest in core elements of its business.

“Arguably, those are exactly the measures that could have prevented Carillion from getting into the difficulties it did.”

But Reeves slammed the response calling it “muddled and complacent”.

She said: “He has told us that the situations at Capita and Carillion are completely different, but let us look in more detail at the circumstances of both companies: both have debts of more than £1 billion and pensions deficits in the hundreds of millions; both paid out dividends of more than £1 billion in the past five years; both rely on the public purse for half of their contracts; both were audited by KPMG; and both grew through acquisition and not through organic growth.

“It seems there are more similarities than differences between these two companies.”

Reeves welcomed the move by Capita CEO Jonathan Lewis to “face up to some of these problems” with a rights issue and the suspension of dividends.

However, she also asked about contingency planning by the government, whether there was a Crown representative within the business, and for more details on contracts and pension security.

She said: “What specific risk assessment have the Government made of other large outsourcing firms? Capita is currently bidding for the Defence Fire Risk Management Organisation contract.

“Will the Government now review that process and reconsider the decision to outsource that and other services they are currently looking to offload?”

Discover how you can advertise with us
Capita: urgent question in Commons on “risk” to services The issue around the future of outsourcing firm Capita was raised in the House of Commons by the chair of the business select committee.
James Evison
SHP - Health and Safety News, Legislation, PPE, CPD and Resources

What do ‘snowflakes’ and ‘baby boomers’ expect from their employers?

Women in health and safety: the challenges facing design construction and operation of modern railway

Does your learning style matter?