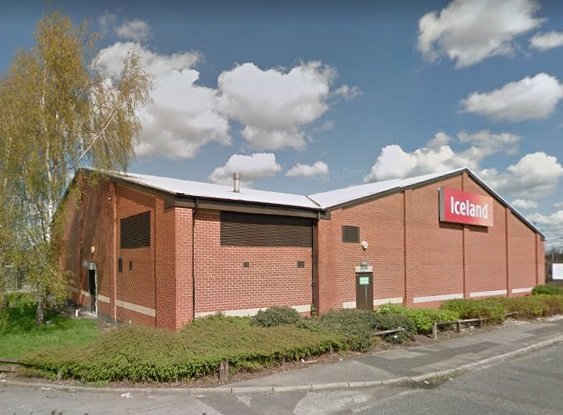 Iceland Foods Limited has been fined £2.5 million at a sentencing hearing at Grimsby Crown Court, following a fatal accident at the the company’s store in Rotherham.

The incident, on 28 October 2013, happened when a contractor visited the store to replace filters within an air conditioning unit located on a plant plaform above a suspending ceiling, which was located in the store’s warehouse.

The contractor fell three metres from the platform and through the suspended ceiling, sustaining fatal injuries.

Iceland had previously been found guilty of breaching Sections 2(1) and 3(1) of the Health and Safety at Work etc. Act 1974 following a three-week trial held at Sheffield Crown Court in July 2017.

An investigation by Adrian Monkhouse, principal environmental health officer at the council, revealed there were no barriers in place to prevent falls from the platform, the area of the platform immediately in front of the access ladder was restricted (just 45cm in width) and there were several tripping hazards in this area, including cabling and the fixing points for the ladder itself.

Iceland Foods Limited was instructed to take this area out of use until suitable protective measures had been installed on the plant platform.

Once this work was carried out to the satisfaction of the investigating officer, the plant platform was put back into use in March 2014.

Further investigations revealed that Iceland Foods Limited had not carried out a risk assessment to consider access to the plant platform either by contractors or their own employees.

Iceland argued it had intended for a guardrail to be installed around the plant platform and had in fact paid for one during refurbishment of the store in January 2013.

In court, Iceland contended that they were entitled to rely on the specialist contractors who carried out work on the plant platform to identify the missing handrail.

These claims were rejected by the prosecution and the court.

The company was fined £1.25 million for each offence and ordered to pay the full costs of £65,019.64 to Rotherham Council.

Application of the Sentencing Guidelines:

What happened to the service company the contractor worked for?