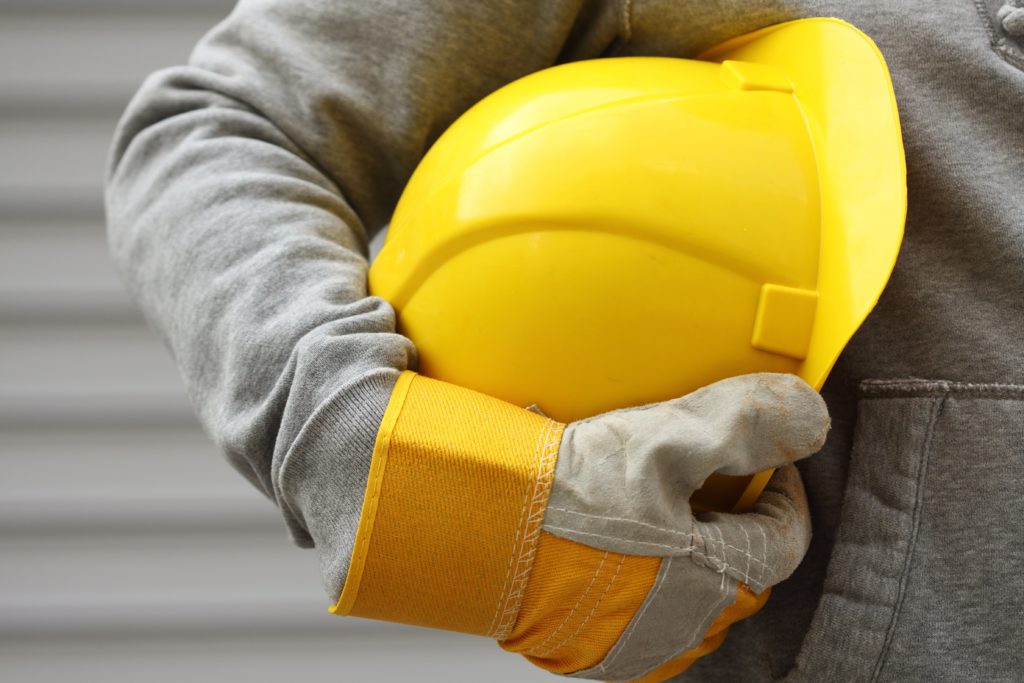 An engineering company has been fined after a worker’s fingers were crushed by a metal frame he was attempting to lift with colleagues.

Norwich Magistrates Court was told how, on 14 February 2017, a worker of Dantech Engineering Limited was injured when a metal frame weighing approximately 250 kilograms fell while lifting it manually to carry out welding, crushing his fingers.

Two fingers were partially amputated later as a result of his injuries.

Not an isolated occurrence

The Health and Safety Executive’s investigation revealed that the lifting and turning of these frames was not an isolated occurrence and a number of the frames had been made in this manner over the three years that the company has been in existence.

Dantech Engineering Limited of Burrell Way, Thetford, Norfolk, pleaded guilty to breaching Regulation 4(1) (b) of the Manual Handling Operations Regulations 1992 and was fined £20,000 and ordered to pay £884.00 costs.

Speaking after the case, HSE Inspector Anthony Brookes said: “This incident could so easily have been avoided by simply carrying out correct control measures and safe working practices.

Visit the SHP bookshop
£20k fine for manual handling failures An engineering company has been fined after a worker’s fingers were crushed by a metal frame he was attempting to lift with colleagues.
Alison Fava
SHP - Health and Safety News, Legislation, PPE, CPD and Resources