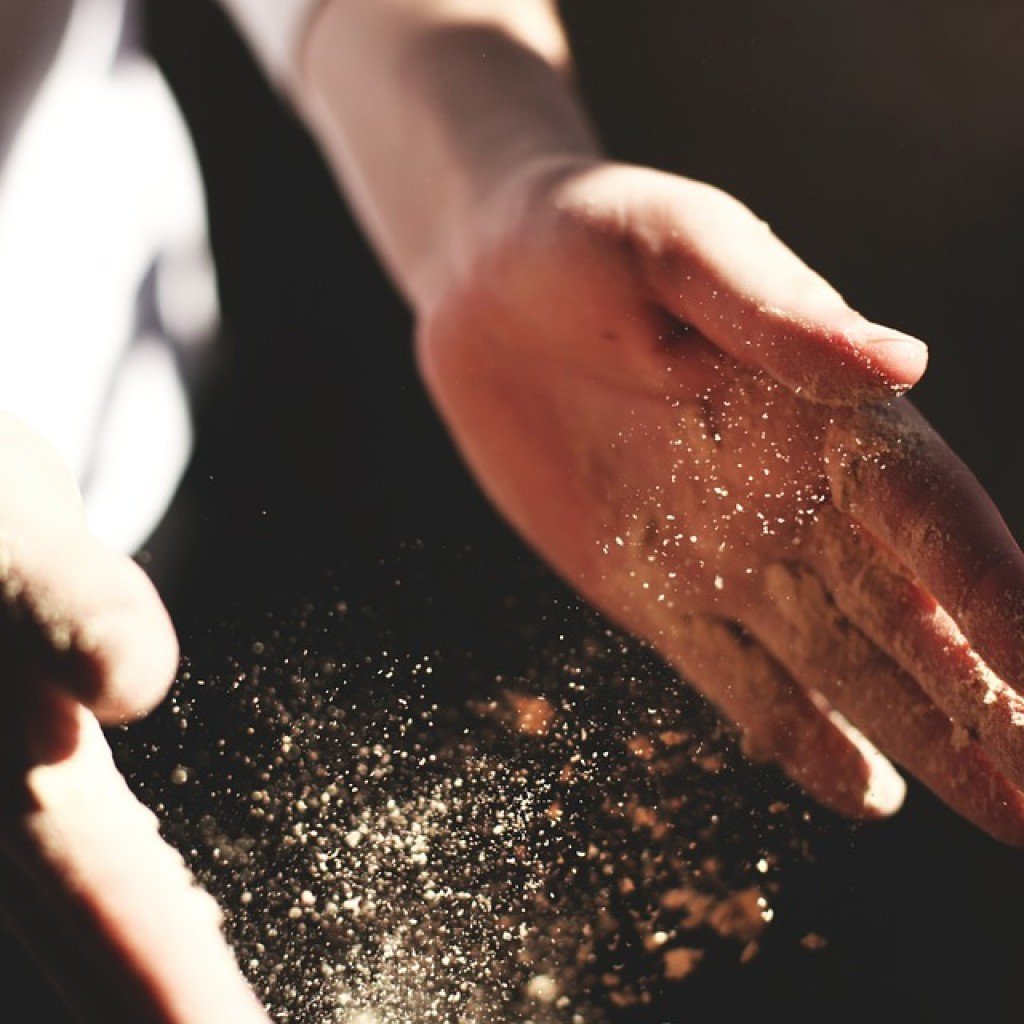 A 22-year-old man had part of his finger severed whilst working at a toilet roll manufacturing company in Blackburn.

Manchester Magistrates’ Court heard how the worker lost the top of his right index finger when he touched a moving blade as he fed paper between two rollers, as part of the manufacturing process.

The incident took place on 14 May 2016 at Accrol Papers Limited, Roman Road, Blackburn.

An investigation by the Health and Safety Executive revealed that it was possible for employees to place one hand on the perforating blade, whilst pressing a button to move the rollers with the other.

The risk of serious injury arising from this operation had been identified by the company prior to the incident, but no action had been taken. The court heard that threading belts, which should have been used to safely feed the paper between the rollers were missing at the time of the incident. It was also possible to operate the machine with one hand and reach between the rollers with the other.

After the hearing HSE inspector Leona Cameron said: “After the incident, the company moved the controls for the machine so that operators could not reach the blade when the machine was moving. Had this been done beforehand then the injury could have been avoided.

“Companies should be aware that HSE will not hesitate to take enforcement action against those that fall below the required standards”.