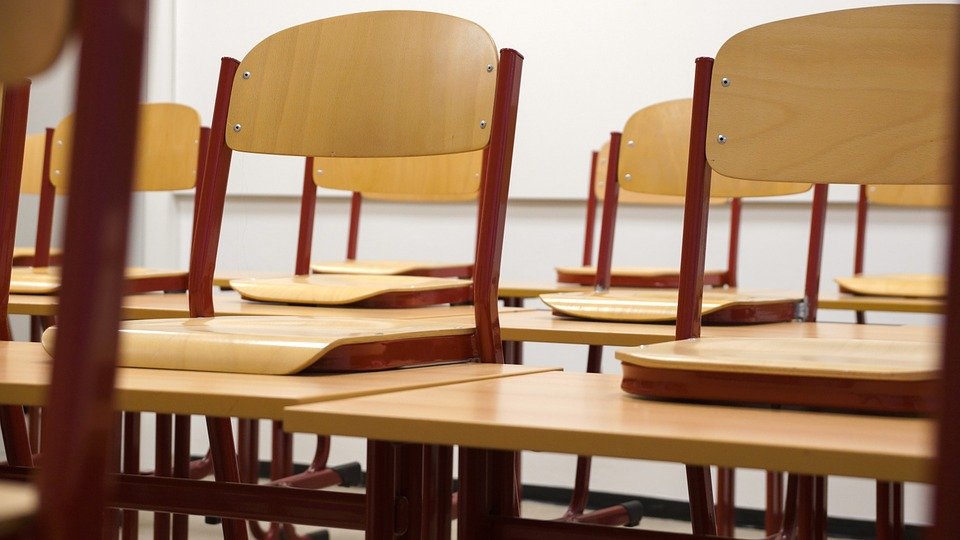 Fears over safety has forced the closure of 17 Edinburgh schools leaving 7,000 pupils unable to return to classrooms after the Easter break, it has been reported.

In total, 10 primary schools, five secondary schools and two additional support needs schools have been shut due to concern over the standard of construction. They were all built under the same public private partnership (PPP) contract.

The closure of the schools, which are about 10 years old, was prompted after workers repairing serious structural issues at one city primary found “further serious defects” with the building on Friday (8 April).

Edinburgh Schools Partnership (ESP), which operates the schools, could not provide safety assurances.

Edinburgh Council’s chief executive Andrew Kerr said that contingency plans would be in place in some schools by the end of Tuesday (12 April), adding that inspections had been taking place and would continue to take place.

Mr Kerr said: “We were unable to have the time to put contingency arrangements in place to ensure pupils could continue their education.”

He added that the health and safety of pupils was the priority, along with ensuring the right arrangements were in place for parents and pupils.

He said: “The EIS welcomes that the safety of pupils and staff is being treated as a priority, while recognising that these short-notice closures will be highly inconvenient for pupils and parents.

“However, we must also question how such significant defaults could escape normal building control scrutiny and we believe it is now necessary for an urgent review of all PPP/PFI contracts, including the terms of the private maintenance contracts which are often both expensive and extremely restrictive.”

Discover how you can advertise with us
7,000 Edinburgh pupils affected by school safety closures Fears over safety has forced the closure of 17 Edinburgh schools leaving 7,000 pupils unable to return to classrooms after
Safety & Health Practitioner
SHP - Health and Safety News, Legislation, PPE, CPD and Resources

School and contractor fined for unsafe removal of asbestos