‘Carnage’ as road safety stalls with 4% increase in deaths 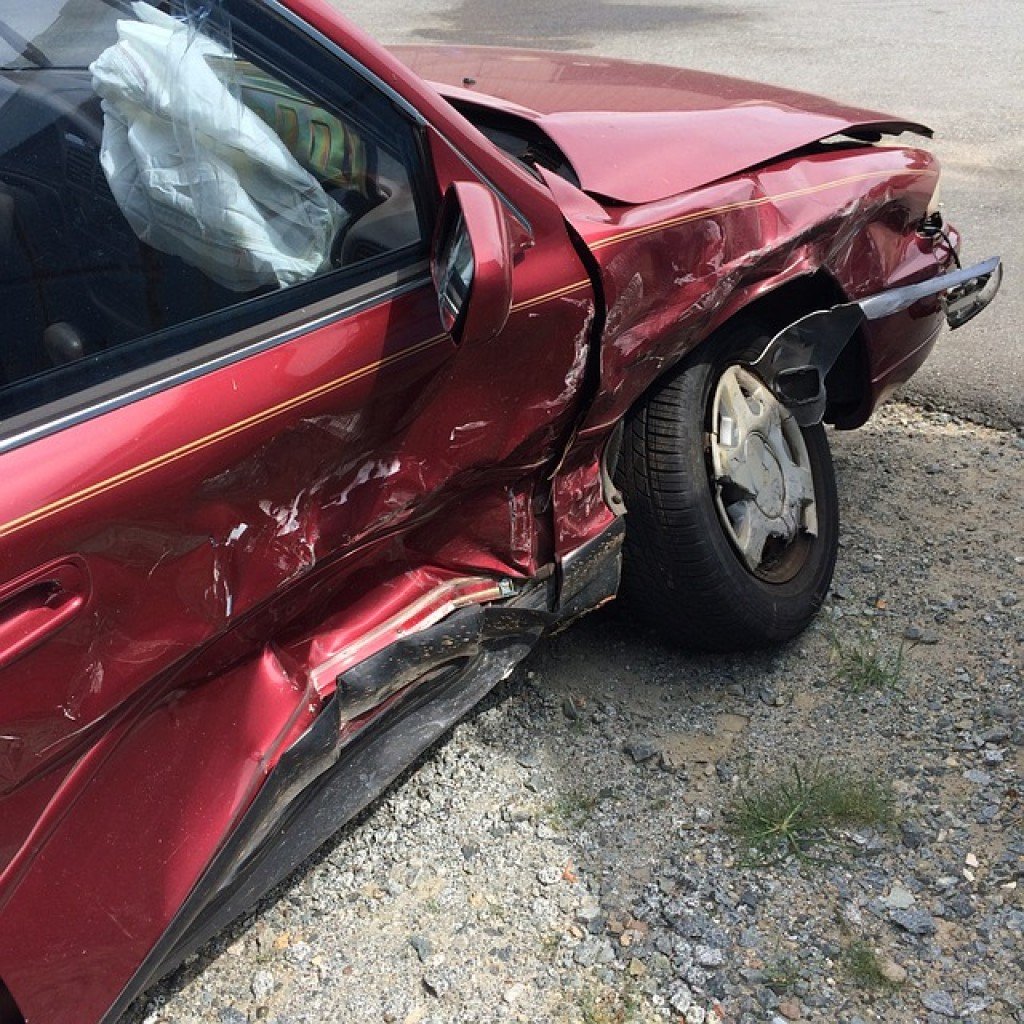 Employers have been reminded of their duty on road safety, as transport groups have issued strong statements following the release of statistics by the Department for Transport (DfT) that reveal an increase in road deaths – the highest level in five years.

A total of 24,101 people were seriously injured last year – a rise of nine per cent (from 22,144 in 2015), which is being attributed by the Government at least in part due to changes in the way many police forces now report collision data.

The figures also reveal there has been no reduction in deaths of people on foot,bicycles and motorbikes since 2012.

The DfT, which produced the data in its annual Reported Road Casualties GB report, described the increase in fatalities as “not statistically significant”, adding that it is likely due to “natural variation”.

The rise was immediately slammed by road groups and campaigners.

Daily carnage on the roads

Jason Wakeford, director of campaigns for Brake, said: “Today’s figures graphically illustrate the daily carnage taking place on roads across Britain. On average, five people continue to lose their lives each and every day – a deeply worrying figure which has not improved for some six years.

“Progress on road safety has stalled, pressing the need for a road collision investigation branch, similar to those already in existence for air, rail and sea, so that lessons can be learned to prevent future crashes. Only through in-depth investigation, at a national level, can solutions be found to stem the needless deaths on the roads every day.

“New drivers continue to be involved in a disproportionally large number of collisions. Brake is calling for the introduction of a graduated licensing system, including a minimum learning period and restrictions for newly-qualified drivers, to help new motorists build up their skills and experience more safely and over a longer period of time. This approach has dramatically reduced young road casualties in countries including Australia, New Zealand and across many states in the USA.

“We are also calling for a review of speed limits on rural roads – where most deaths occur – and for ‘Voluntary Intelligent Speed Adaptation’, which helps drivers keep within the limit, to be fitted as standard to new cars as part of proposals being considered by the European Commission.”

Steve Gooding, director of the RAC Foundation, described the figures as a ‘familiar story’.

He said: “Employers should be reminded of their duty of care to employees who drive.

“Around a third of people who are hurt on the roads are driving for work. Professional drivers must not be put under so much pressure to meet deadlines and targets that they cut safety corners.”

The Transport Research Laboratory (TRL), which provides research on road safety for public and private bodies, described it was ‘very disappointed’ in the increase in road casualties – but would work hard for a solution.

TRL academy director, Richard Cuerden, said: “This further motivates our multi-disciplinary team of psychologists, engineers and scientists to improve our understanding of these events, so future tragedies can be prevented.

“Every single person killed on our roads represents a tragedy and it is imperative that road safety is given the same level of attention as that of air and rail.

“It is essential that future casualty prevention strategies are informed by latest trends such as the digital revolution and rapid development of vehicle technologies, change in mobility habits and the rise in active travel such as cycling.

“Only this way can we ensure that casualty prevention strategies are not only fit for purpose but future proofed too.