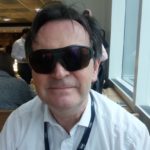 My career started in the construction industry and I have followed a path from project management, facilities management to health and safety. I continue to be surprised that there is always something new to learn in this fascinating field and a common thread is my interest in the use of software having graduated from punch cards at the school computer society to the latest trends. Lately the boundless possibilities of Artificial Intelligence applied to safety have captured my imagination and I hope to show you, the reader, a hint of the future.
November 16, 2017

You can’t help noticing an ever increasing tide of stories in the media on the growing impact of artificial intelligence (AI) in our lives. John Kersey, Health and Safety Manager – People and Culture, ISS UK, asks: how will this affect the health and safety profession? 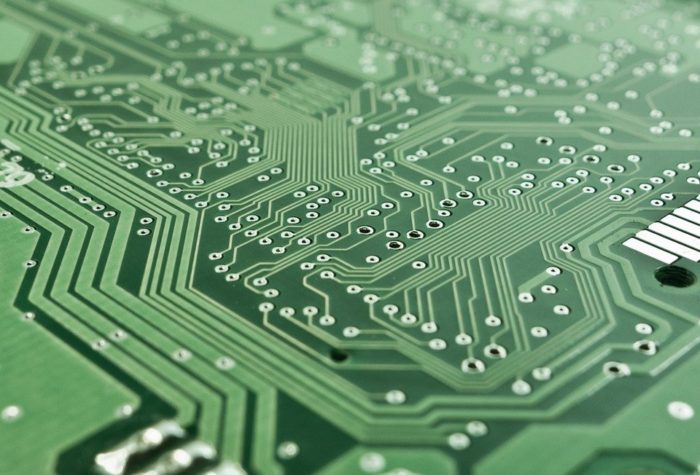 A party of IBM senior executives were enjoying a meal in a steak diner in Poughkeepsie, USA when they were distracted by their fellow diner’s excited reaction to the Jeopardy! quiz show. Seeing this, they wondered afterwards if a computer system could beat the star human performers on the show?

This was unlike any other contest where computer matched human, as Jeopardy! was not based purely on a logical rule-based systems like chess, such as when an IBM system Deep Blue had beaten Gary Kasparov the world chess champion back in 1997. Jeopardy! involved knowledge of a range of trivial facts based on clues and wordplay and wagering on the results.

Many in the computer industry did not see how a computer system could do this. In the stuff of legends, an IBM team under Dr David Ferrucci, after many trials, built IBM Watson, a cognitive system using natural language that could seemingly think like a human. In a televised “live” show in 2011, it decisively beat the reigning champions, Ken Jennings and Brad Rutter, who had previously won over $5M in prize money.

Perhaps we are entering the Age of Reason Part 2 where machine-based logic, the application of metrics, and the analytical sensing of real world environments, will replace the irrationality of arbitrary human decision-making and judgement. 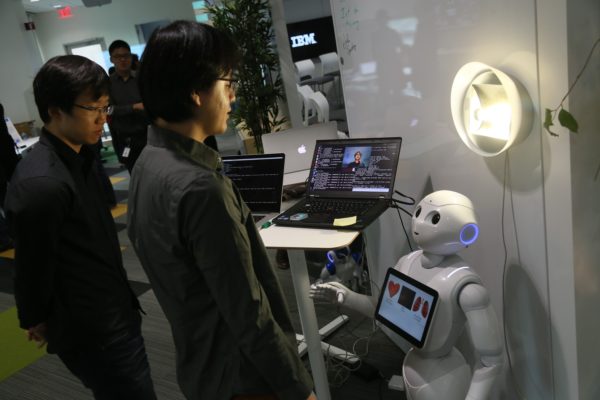 We are already seeing applications using AI in industry, construction, manufacturing and increasingly the use of AI in analytics. All of these have safety implications. Within the energy industry, for example, predictive maintenance on wind turbines allows the vagaries of the weather, the predicted failure of components, and shift patterns, all to be programmed-in.

The human operator just deploys and switches the machine on. Therefore, hazardous work at height is avoided by human inspectors, and the inspection work is done in 30 minutes, instead of days. 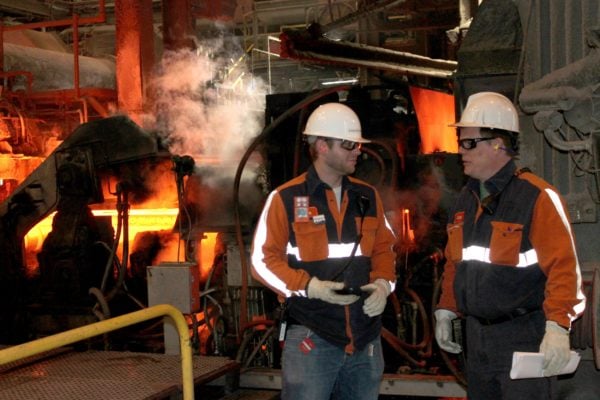 These alongside other measures resulted in a 40% decrease in accident cases during 2016.

Many commentators see this as the start of an exciting period in human development, variously called Industry 4.0 (after a German government initiative), Life 3.0 (following the book by Max Tegmark), or perhaps we are entering the Age of Reason Part 2, where machine based logic, the application of metrics, and the analytical sensing of real world environments will replace the irrationality of arbitrary human decision making and judgement.

What does the promise this hold out for the safety profession and practitioners? Certainly the disciplines involved in operating an AI based management system will fundamentally change the nature of safety work, and cause people to challenge how they work. Many see this as a tremendous opportunity to make a quantum improvement in their performance, not only in terms of quantitative measures, but also quantitatively.

Experience in the call centre arena, specifically the Vodaphone TOBi project, showed not only can human operatives work successfully alongside the AI system, but the chatbot has successfully dealt with over 70% of the customer queries. Therefore, the human team members are freed up to deal with more involved cases. This points to the real gamechanger; the same cognitive abilities that IBM Watson employed to succeed allows the system to carry out a multitude of tasks formerly thought of as exclusively human.

Certainly the disciplines involved in operating an AI based management system will fundamentally change the nature of safety work and will cause people to challenge how they work.

There are still many questions. How will this develop? Will it be a true revolution or a steady evolution? Will it be driven by a top down big data approach or by the aggregation of signals built up from many different enterprise systems? Will the future practitioner be more of a questioner and seeking of information for the computer system rather than the traditional purveyor of information? How will this affect the education of future practitioners given this is all very new and evolving?

John Kersey will explore these questions and examine how AI fits into the world and health and safety in a series of articles over the coming months for SHP.

Disclaimer. The views expressed in this article are those of the author and do not necessarily represent those of any commercial, academic or professional institution he is associated with.

Robot safety part 1: is the AI revolution here? You can’t help noticing an ever increasing tide of stories in the media on the growing impact of artificial intelligence (AI) in our lives. John Kersey, Health and Safety Manager - People and Culture, ISS UK, asks: how will this affect the health and safety profession?
John Kersey
SHP - Health and Safety News, Legislation, PPE, CPD and Resources

Lets not forget that the Safety Practitioner role itself is at risk according to the BBC website.
There is over 50% chance that the job of ‘H&S Officer’ can be taken over by robots.
I do wonder what job description was fed into the analysis. I suspect a very ancient traditional rule- checking one from the 80s. HR Manager comes out at a very low risk (2%) of being lost to the machines. GIGO?

I will cover this towards the end of the series. There is a lot of differing opinions around this and have seen a report where 4 out of 5 companies will create more jobs in the transition phase. These type of polls widely differ – there is a school of thought that it depends on adaption – in the Industrial Revolution (Industry 1.0) there was less demand for stagecoach drivers and more for engine drivers…..

V interesting article John. I look forward to the rest of the articles

Reference for the point about AI job creation
https://www.linkedin.com/pulse/artificial-intelligence-ai-creating-new-jobs-4-out-5-companies-marr/?trackingId=N2iO%2Bb9HrGlJQjb1%2F8AyBg%3D%3D

On that point John, Radio 4 on 5th Dec ‘The Long View’ did good article on change and jobs impact. Recommended.

I will catch up on this. Generally on the job debate I remain sceptical as this is evolving very fast and so predictions tend to be rapidly overtaken by developments. Also many of the commentators seem to follow a Malthusian fallacy by basing their view on a change in one area rather than all other compensating changes. For example there is a device called a Furbo used for doggy daycare where people can see, talk and give treats to their dog via smartphone. The digital revolution made this possible – jobs created making it and unlikely any lost!