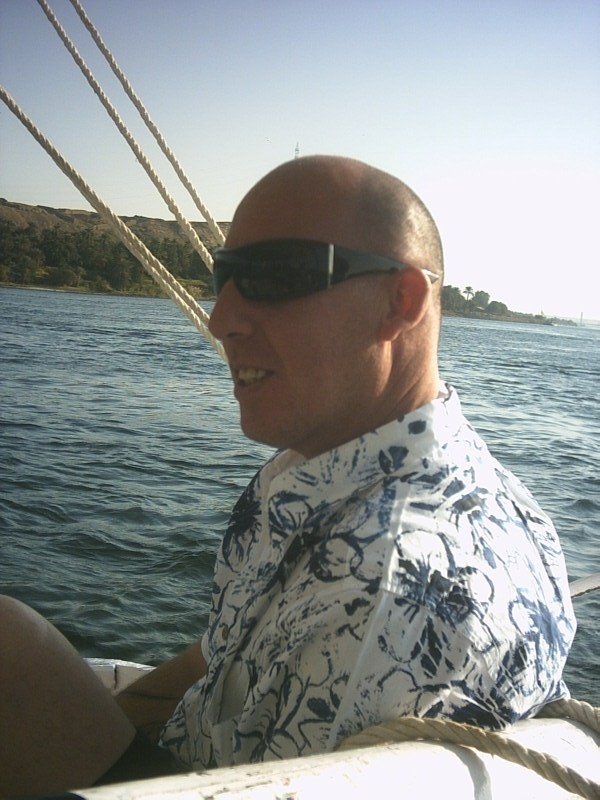 Two scaffolders have received suspended jail sentences following the death of a worker in Cornwall.

Roger Stoddern, 47, fell from a flat roof of a property in St Mawes in June 2013 as he was dismantling scaffolding.

He had been stacking 3 metre roofing sheets on the flat roof of the property without any edge protection.

The safety railing had been removed to allow access to the flat roof so the sheets could be stacked.

Mr Stoddern fell from the roof and was taken to hospital but died three weeks later due to his injuries.

The HSE’s investigation, alongside Devon and Cornwall police, found that Colin Marshall Scaffolding was not qualified to erect the scaffolding and there was no evidence of personal protective equipment being used.

Truro Crown Court heard how one of the defendants had replaced the safety rail after Mr Stoddern had fallen in order to cover up the cause of the incident.

In addition, the condition of the scaffolding failed to meet current safety standards. 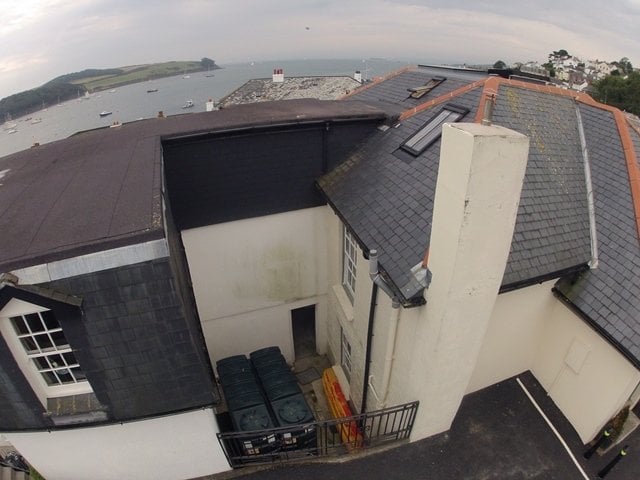 The roof in St Mawes

Founder of the business, Colin Marshall, of St Austell, pleaded guilty to breaching section 2(1) of the Health and Safety at Work etc Act  and was given a four-month prison sentence, suspended for two years.

The HSE inspector for the case said: ““Construction is one of the most dangerous industries in Great Britain and businesses have to take the safety of their workers seriously.

“Colin Marshall and James Marshall are responsible for the death of Roger Stoddern.

“It was entirely preventable and should not have happened. The risks of working at height are known.

“Scaffolders must ensure they use the right protective equipment and have sufficient edge protection in place to prevent workers falling.”

So not trained or qualified scaffolders then. How on earth could they set themselves up as a scaffolding company ? Why are clients not checking the bona fides of the contractors they employ? Accident waiting to happen! Crazy

What on earth is this judge doing handing out suspended sentences to these two horrible people who’s only thought after the incident was to cover up their tracks to protect their own skin after a man died in their charge. This is a ridiculous sentence for such a crime. They should get 12 years for this without any parol.

I hope they never get another scaffold job.

Agree with the comments 100%. Surely these sentences should be appealed by the HSE.