Strike action at Sellafield over health and safety

Industrial action is to take place at the Sellafield nuclear site in two separate disputes over health and safety, as well as pay. 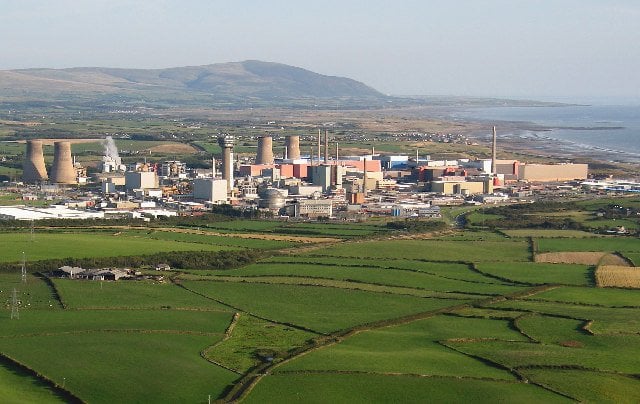 The GMB union has said that 400 of its members working as health physics monitors will a series of strikes starting today in a row about pay.

Members of Unite at sub-contracting companies working at the nuclear site will also stage action in a campaign to have a full-time union convenor at the site.

The workers staged a 24-hour strike last month in the dispute over pay re-grading.

Unite said its members working for nine sub-contractors will strike for two and a half hours on September 1, 9 and 16 followed by a 24 hour walkout on the 23rd.

Unite regional secretary Mick Whitley said: “Unite has repeatedly called for meaningful talks, but they have been rebuffed at every stage, and our members have no alternative but to take industrial action.

“The continuing attitude of the bosses underlines the draconian attitude of the contractors at Sellafield and means that industrial relations are now teetering on the edge of the abyss.”