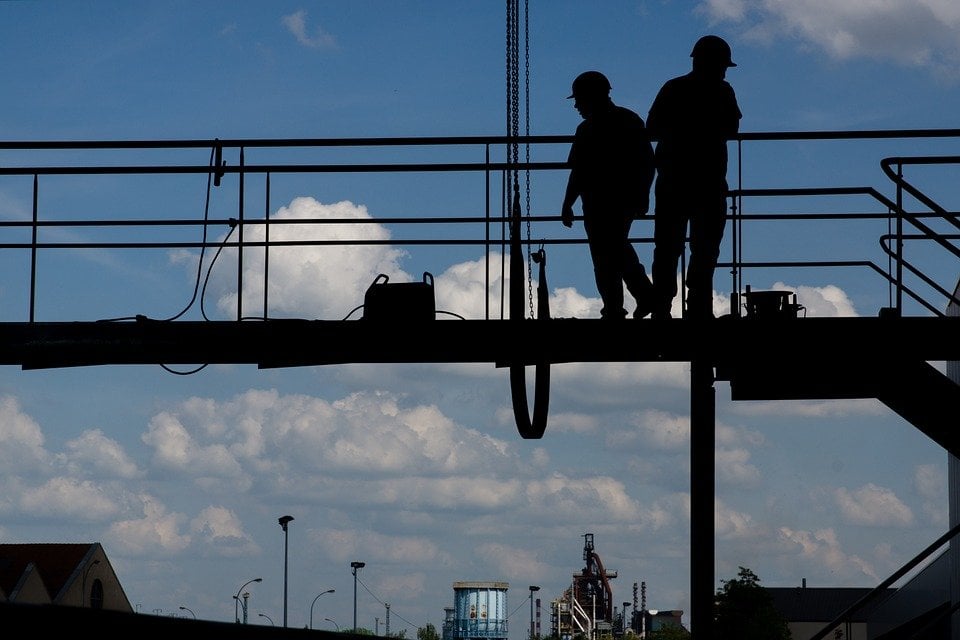 The biggest ‘blacklisting’ scandal in UK construction industry history has seen the court case end in victory for 256 workers, now set to receive more than £10 million in compensation.

Unite, the country’s biggest union, said today (9 May) that the pay-outs could range from £25,000 up to £200,000 per claimant, depending on such factors as the loss of income and the seriousness of the defamation.

This brings to an end a long battle between workers and constructions firms over  ‘blacklisting’ which included details of worker’s political views, competence, and trade union activities. The list had been used by dozens of construction firms to vet those applying for work on building sites.

Unite’s determined legal stance last week resulted in a further £4 million for 97 of the 256 claimants, whose original compensation offers the union deemed inadequate. This brought the total compensation package to £10,435,000. Last month, the GMB and Ucatt unions and a law firm reached a separate settlement with construction companies.

Howard Beckett Unite, director of legal services at the union said that the companies involved “had to be dragged kicking and screaming to make unprecedented admissions of guilt last October”.

The Unite case centred on a number of key legal issues, including defamation, breaches of the 1988 Data Protection Act, conspiracy and misuse of private information. For five years Unite fought against household names, such as Sir Robert McAlpine Ltd and Balfour Beatty Engineering Services as well as more than 30 other firms. The union said that the blacklisting conspiracy “saw hundreds of workers lose those jobs and have their lives ruined for carrying out legitimate trade union activities, such as health and safety”.

Unite general secretary Len McCluskey said: “The massive scale of the agreed damages – more than £10 million – shows the gravity of the misdeeds of these major construction companies which created and used the Consulting Group as a vehicle to enable them to blacklist trade unionists on behalf of more than 30 construction companies.

“The sums to be paid out go a considerable way to acknowledge the hurt, suffering and loss of income our members and their families have been through over many years.   “Under the agreement they can once more apply for jobs in the construction industry without fear of discrimination.   ‘This settlement is a clear statement on behalf of the trade union movement that never again can such nefarious activities be allowed to happen against decent working people trying to earn an honest living in a tough industry.

“The message is clear that there can never be any hiding place for bosses in the construction and any other industry thinking of reverting to shameful blacklisting practices against committed trade unionists.”

Unite director of legal services Howard Beckett said: “Unite is proud to have fought right to the end to get the maximum we believed was possible against companies that had to be dragged kicking and screaming to make unprecedented admissions of guilt last October.

“In addition to financial compensation, admissions of guilt and formal apologies, the companies have agreed, as a result of this litigation, to issue guidance to site managers to ensure blacklisting is not occurring on a local level and to ensure that Unite members receive no less favourable treatment for job applications, as a result of this litigation.   “However, what remains outstanding from the agreement is the legislative definition of blacklisting, as outlined in the Employment Relations Act 1999 (Blacklisting) Regulations 2010.

“We view the secret vetting operation carried out by the Consulting Association as a blacklist, and hence in contravention of the Act. This is the core reason as to why these companies should be answerable to a public inquiry and why the Westminster and the devolved governments should continue to ask serious questions of these companies before they are engaged for public contracts.

“Finally, Unite would like to thank its legal team – Anthony Hudson QC at Matrix; Ben Cooper, counsel at Old Square and Richard Arthur and his team at Thompsons Solicitors – who stood should to shoulder with the trade union movement during this lengthy – and ultimately victorious – landmark case.”