The M5 firework acquittal and the fog of foreseeability 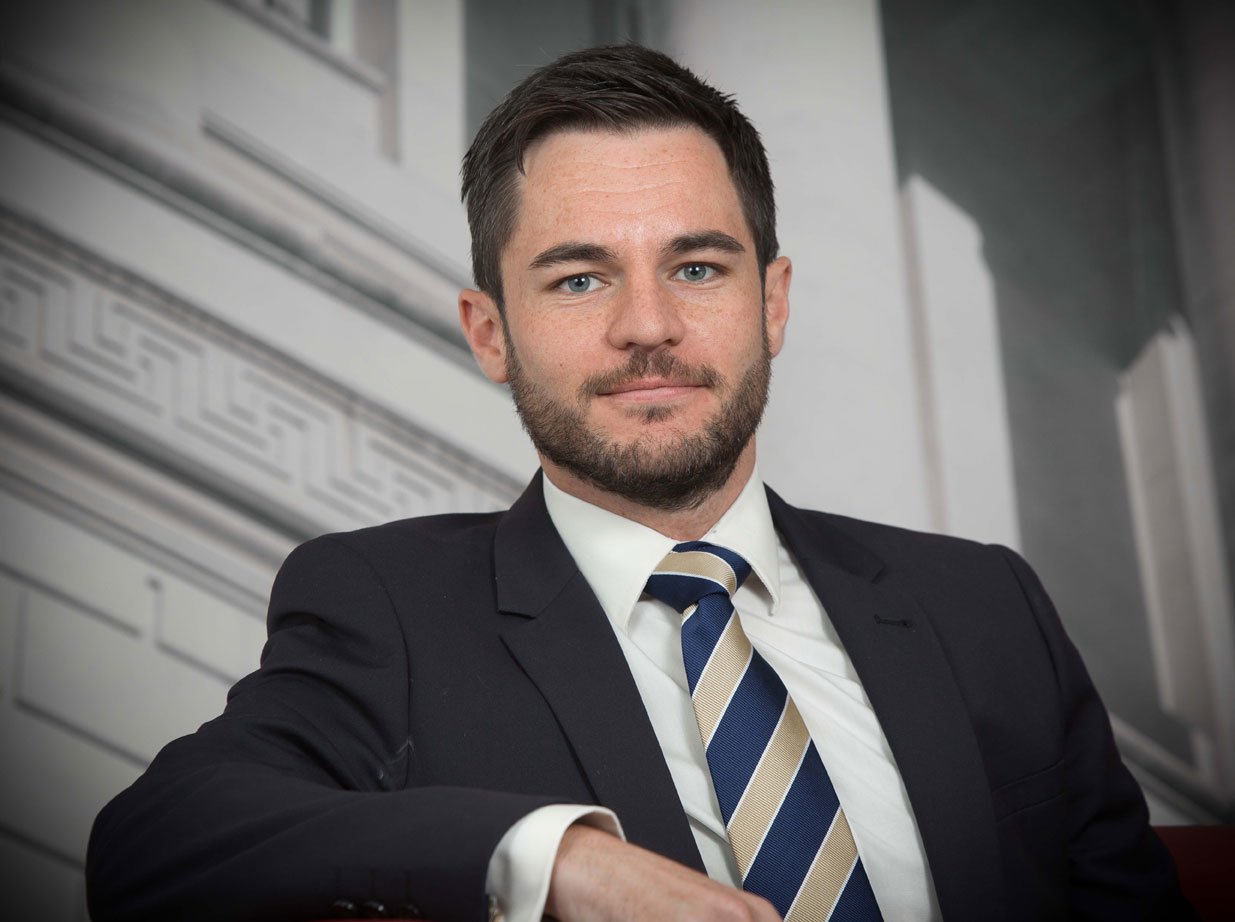 The acquittal of a man accused of breaching Section Three of the Health and Safety at Work Act (HSWA), following seven deaths in a pile up on the M5, has solidified the importance of foreseeability in health and safety cases. The result, possibly subject to appeal, is confirmation of greater balance to cases before the courts.

Originally prosecuted as seven counts of manslaughter before a single offence contrary to Section Three HSWA was laid, this case arose out of a tragic crash in November 2011. A firework display arranged by the defendant created a smoke drift that enveloped the motorway just 200 yards distant. The effect of the smoke mixed with fog was apparently like having paint thrown onto window-screens. As a result of reduced visibility, a pile-up occurred.

The onus of proving what is reasonably practicable is on the defendant. In some cases a defendant has been required to demonstrate reasonable practicability even where a risk could not have been foreseen, as in this case.

A number of judgments have addressed this issue with varying degrees of fogginess, the last word being Tangerine & Veolia, which endorsed the position set out above and confirmed that “Foreseeability of risk (strictly foreseeability of danger) is indeed relevant to the question of whether a risk to safety exists.”

The Tangerine approach to foreseeability, adopted in this case, arguably better accords with the practicalities of risk assessment. This judgment, correctly, confirms the higher hurdle that Tangerine left for prosecutors to jump in these cases. It would be improper for defendants to be convicted on the basis of a standard they could not know they had to reach. If a risk is not foreseeable it is as unfair to prosecute it, as it is to prosecute an offence that cannot be determined by reasonable examination of the law before the offence was committed. Otherwise we would all be wandering around in smog that wasn’t of our own making.

Listen to the 'Wellbeing by numbers' webinar on-demand
The M5 firework acquittal and the fog of foreseeability The acquittal of a man accused of breaching Section Three of the Health and Safety at Work Act (HSWA), following seven deaths in a pile up on the M5, has solidified the importance of foreseeability in health and safety cases.
Safety & Health Practitioner
SHP - Health and Safety News, Legislation, PPE, CPD and Resources

There may be an Appeal so I will keep this as careful as I can. It is horribly disturbing that HSG123 contains only 2 occasions of the word “smoke” neither of which has any relevance to areas adjacent to the display. As one responsible for H&S at black powder gunnery displays for more than 20 years I am acutely aware of the production of thick persistent smoke. As a result, I would not pass as safe a firing ground within this range of a motorway under any circumstances. A firework display with ground detonations is very similar. It appears, as… Read more »

I agree with Charles I think that it was reasonably foreseeable that smoke from the display would drift across the motorway if the wind was in the wrong direction. This should have been considered and on balance if the location was appropriate.

Arguably, what wasn’t foreseeable was the fog. Wind is not unusual, but foggy conditions are relatively rare.

It would have been useful to let this case unfold and maybe identify additional causation factors. I traveled the Motorways that evening from Yorkshire to Cornwall and visual distraction from fireworks was a big issue causing many near misses. Fireworks close to motorways presents foreseeable risk, this was covered in our display assessments in 1995. We considered smoke drift, noise and sudden visual distraction. Hindsight for fog but the previously identified risk took 16 years to be realized in tragic circumstances.

I am sure he made an assessment to ensure that the smoke did not drift towards the spectators – therefore as far as I am concerned he should have been checking to ensure it did not go onto the road nearby – and he would have known, having done this previously, that it was there! Foreseeable as far as i am concerned – smoke alone could have caused an accident, without the fog!

Unbelievable. The hazards of distraction and smoke drift should have been obvious to anyone so close to a motorway, common sense? Not the only factor, I agree, as the behaviour of the drivers should also be considered, but this judgment is just one more example of the ludicrous legal system we have, and one wonders what planet some of these judges are on.

Thank you all for your comments. The fact that this case splits the opinion of so many health and safety professionals suggests that even if the matter had been left to the jury, there would have been sufficient reasonable doubt in their minds to ensure an acquittal. Those who’ve commented on the combined unforeseeability of fog and smoke seem to have grasped the issues in the case correctly; smoke was not the sole issue. Hopefully the full transcript will be released in due course but for the moment, it seems to be the correct result. Duty holders should not be… Read more »

the mechansim for condensation (fog) is suspended particulates (smoke) forming nucleii for condensation to gravitate to and this happens becuase of saturated vapour (high humidity) and drop in temperature. this is one reason why fog is a hazard, it can be unpredictable and sudden and occur in a moment from clear air to low visibility.

there is no doubt the proximity of highway should have been taken into account but forseeable fog ?

Did the fog and vehicles travelling too fast for the conditions play no part in this accident?

These are the reasons given for the other numerous multi-vehicle pile-ups that occur every year. Or is it that in the other cases there was no-one making smoke nearby to blame?

Also are we all not encouraged to drive in a manner that would allow us to remain safe no matter what we might encounter?

I agree with the defendant – He was being made a scapegoat for something that wasn’t really totally in his control.

There are many ifs and buts in this case. A sudden patch of fog/smoke could catch out the unwary motorist, even careful drivers. Has it been established that it was smoke from the firework display which caused the poor visibility, or was it fog, or a mixture of smoke and fog? Personally I think the question of foreseeability is a legitimate one. The firework display was I believe 200 yards from the motorway – a fair distance is it not? Finally, would a layman have considered the potential consequences of smoke drifting onto the motorway? Indeed, would a h&s practitioner… Read more »

Is smoke from firework displays “foreseeable”? (given the opinion above, as well as everyone’s experience of such displays)

-About as foreseeable as the need for a carefully considered revision of HSG123 in the light of this experience, I’d say…..

Anyone who professes to be knowledgeable in the use of fireworks should know that they produce a lot of smoke and in various colours which is a foreseeable hazard. Where was the risk assessment which included checking the wind speed and direction on the day of the display?

Have we all lost our sense of root cause? The accident was caused by people not driving to the conditions, if you drive at the correct speed and leave enough room for braking etc, you are highly unlikely to crash whatever the conditions. At 70mph the stopping distance is close to 100 metres, not 20 feet as most drivers these days seem to think. The smoke started the chain of events but it could easily have been fog, black ice, an obstruction, an animal on the road etc, etc, etc. We need to attack the standard of driving not just… Read more »