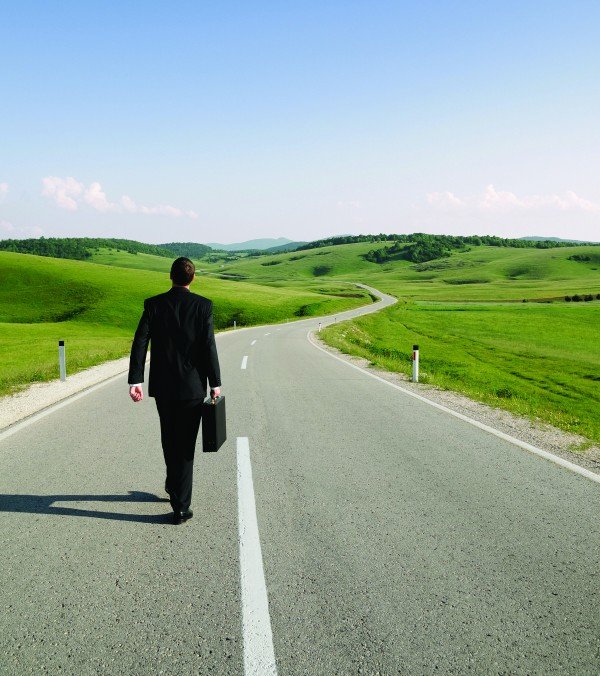 National law firm Weightmans has conducted an analysis of the latest personal injury claims data from the claims portal and the Compensation Recovery Unit to identify market trends. Bavita Rai and Kurt Rowe report on the findings.

The UK personal injury market is both a lucrative and costly market depending mostly on which side of the claims fence you sit. There has been considerable consolidation over the last number of years of claimant firms and the market share has increased for a smaller number of large claimant firms.

With the government’s whiplash reforms reducing the profit for solicitors in road traffic accident (RTA) personal injury claims, smaller claimant firms (without the resources to run RTA claims efficiently and at a profit) are now focusing on other classes of personal injury claim, most notably clinical negligence and employers’ liability disease claims.

National law firm Weightmans has conducted an analysis of the latest claims data from the claims portal (‘portal’) and the Compensation Recovery Unit (CRU) to identify trends within the market.

* the outcome of concluded claims; and

* the area code of the claimant’s home address.

The breakdown of CRU registered claims by liability type is set out in the table and the graphic below for each year. Motor claims continue to account for the majority of personal injury claims and this seems unlikely to change in the near future.

Their high level findings are as follows:

RTA claim numbers for 2015 are expected to show a modest increase on the 2014 figures despite a reported reduction in the number of accidents.

Analysis of the CRU data indicates that there has been only a marginal reduction in public liability claims. Registered claims have remained at around 100,000 since 2011. The portal is relatively new for these claims and the data does not yet cover a sufficient time period to enable a reasoned analysis. However, it is notable that after a bedding-in period of 12 months, volumes of monthly claim notification forms (CNFs) appear to have plateaued at around 6,000-7,000 with limited deviation.

The CRU data indicates a modest decline in employers’ liability claims since 2011. As with public liability claims, there has been limited deviation in monthly CNF volumes into the portal since August 2014 (monthly CNFs have largely been in the region of 4,000-5,000).

The rise gives credence to anecdotal observations within the market that the large number of noise-induced hearing loss (NIHL) claims intimated could be fuelled by a number of claimant solicitor firms moving into NIHL claims handling, although the rise has been due, in part, to changes by some insurers to how they register NIHL claims. Despite there being no mandatory requirement to register claims unless the loss exceeds 50 dBs in one or both ears or there is a complaint of tinnitus, some insurers have chosen regardless to register all NIHL claims with the CRU.

The research confirms that a number of insurers still do not register all NIHL claims. It is therefore apparent that the volume recorded by CRU represents a significant underestimate of the true position.

The extension of the EL portal to some specific types of disease has resulted in less than 4 per cent of claims settling within the process. There is universal acceptance that the disease protocol is unsuitable and unworkable and reform is needed.

Repudiation rates continued to rise to 51 per cent in 2014 from 41 per cent in 2012. From the data available up to 31 March 2015, early indications predict that this upward trend is likely to continue, perhaps to 56 per cent by the end of the year.

Claims for other occupational diseases have remained largely steady since 2011 save for the anticipated rise in asbestos claims.

There has been an increase in the number of claims registered with the CRU as ‘sexual abuse’ or ‘physical claims’. In 2014, 156 claims were registered under these categories compared with 57 claims in 2013 and 20 in 2012. While the overall numbers appear low and are likely to be as a result of inconsistent categorisation on registration, the significant increase in abuse claims in 2014 is in line with a trend identifiable from our own claims data.

On 4 June, the Market Affairs Group attended the Westminster Policy Forum: ‘The Future of the Claims Management Sector – regulation, standards and growth’.

Kevin Rousell, head of claims management regulation at the Ministry of Justice (MoJ), confirmed that the priorities for 2015/16 are:

The MoJ is keen to work with the Solicitors Regulation Authority and other interested stakeholders to look at areas of concern e.g. disease claims and has asked if there is any evidence that can be shared with the MoJ especially in light of new powers to impose financial penalties on those CMCs flouting the rules.

Comparison of the monthly registrations over the last four years for all claims classes shows certain seasonal trends. January and November consistently show the highest number of claims registered with April, May and December the lowest.

While there has been a number of legislative and procedural changes designed to take cost out of the system, this has not resulted in a reduction of injury claims and indeed, RTA and NIHL claims are on the increase.

The relatively static level of RTA claims, alongside the significant increase in disease claims (driven largely by an increase in NIHL claims) is significant. Coinciding with the impact of LASPO, it supports the commonly held view that claimant lawyers are moving away from whiplash claims, towards NIHL claims, in order to preserve income streams. That, in turn, lends itself to the assertion that claims trends are influenced not just by correlating trends in accident and disease occurrence but also by what types of claims are the most lucrative, in
a commoditised market.

RTA claims remain the largest source of personal injury claims and this will undoubtedly remain the position for some time. Advances in motor technology could well see the volumes drop away in the medium to long term.

The conclusions outlined above and the data on which they are based potentially add weight to the argument for expanding fixed costs and might be pointed to for the purposes of advancing that argument with the MoJ.

There is scope to introduce other classes of claims into a portal type system. For example, NIHL and hand-arm vibration syndrome (HAVS) and work-related upper limb disorders (WRULD) could well be run through a portal creating efficiencies and cost reductions while also providing a slicker process for the claimants. The insurance sector is lobbying for such introduction and the data available certainly supports that focus.

An extension of the MedCo system of expert selection to NIHL claims would be a logical next step to ensure the quality of medical reporting in this class of claim and this would be a worthwhile endeavour for the insurance industry.

The small claims track limit remains an issue on the MoJ’s agenda and should the limit be raised there is the potential for the trends identified in this article to be affected quite profoundly. It remains to be seen whether that effect will be to reduce claims frequency significantly. It may simply see legal representation substituted for increased representation by CMCs and/or an increase in litigants in person. It may be that it simply drives further consolidation of the claimant legal services market, with claimant lawyers continuing to run claims but for a lesser profit.

What is clear is the UK personal injury market has seen turbulent times with more rough seas on the horizon.

‘Poison of the ear’ – Ototoxicity in industry

How to protect workers against Avian Influenza

Is your satnav fit for purpose? Traffic Commissioners offers advice on satnav use in commercial vehicles

Accident Tips That Can Make Your Life Easier | quincesailor8ian's blog

[…] you can find someone who has gone through a personal injury case, he will be able to help provide https://www.shponline.co.uk/long-road-to-recovery/ with valuable information including how he found his attorney and how their court case […]

[…] key to winning https://www.shponline.co.uk/long-road-to-recovery/ is having good records. These records will help your attorney prove who was at fault for the […]