A Kettering based care home company has been ordered to pay £100,000 after a 16-year-old boy drowned at a disused quarry, while on a day trip. 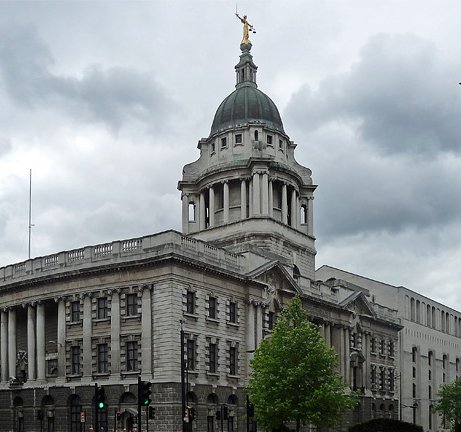 The case was heard at The Old Bailey – Credit: The Law Pages

The Old Bailey heard how two 16-year-old boys who were residents at Castle Lodge Home near Ely, Cambridgeshire, were taken on a day trip to Bawsey Country Park near Kings Lynn, Norfolk.

The park is a disused sand quarry containing parkland and flooded pits, and the two boys went into the water at the pits despite the no swimming signs. One of the two boys, Umar Balogun, became trapped in weed on the bottom of the pit and drowned. His body was recovered later.

An investigation by the Health and Safety Executive (HSE) into the incident which took place on 16 July 2013 found the two residential support workers who accompanied the boys had very little experience and did not attempt to prevent the children entering the water.

No risk assessment was carried out prior to the trip, and Castle Homes’ procedures were ineffective in ensuring the safety of the children while on trips outside of the home.

The BBC reported that prosecutor Quentin Hunt said: “Mr Balogun was seen to duck under the water and did not reappear.”

He added that while there were “generic risk assessments”, individual assessments were not made for trips like this and said there was “systemic failure” at Castle Lodge over a “long period”.

Care worker imprisoned after autistic man in her care drowns

In mitigation, Barrister Angus Withington said Castle Lodge was shut down “effectively as a moral decision” as it was thought to be “the right thing to do”.

He said that Castle Homes had made changes after the accident including better health and safety procedures and staff training.

Speaking after the hearing HSE inspector Anthony Brookes said: “This boy’s tragic death was entirely preventable if the Care Home had planned properly and managed the risk of taking residents to the abandoned quarry.”

Listen today!
Care home fined after boy drowned in disused quarry A Kettering based care home company has been ordered to pay £100,000 after a 16-year-old boy drowned at a disused quarry,
Lauren Applebey
SHP - Health and Safety News, Legislation, PPE, CPD and Resources