The Ministry of Defence (MoD) has been issued with a Crown Censure by the Health and Safety Executive (HSE) after an agency driver, working for the MoD, was fatally injured by a reversing vehicle. 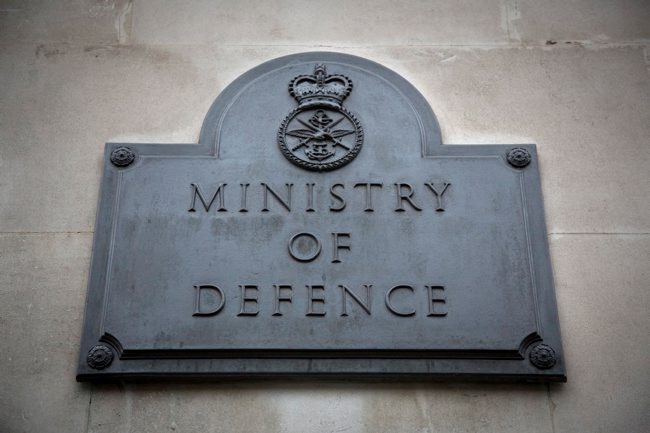 Mr Graham Wood, 55, of Bicester, Oxfordshire, was crushed between a reversing lorry and a stationary vehicle on the evening of 19 November 2013.  Mr Wood and a colleague were delivering goods to a large holding area in MoD Kineton, Southam, Warwickshire.

Following the incident, a safe system of work including marked parking bays, well defined walkways for pedestrians and a one way system has been introduced.

A Crown Censure is the maximum sanction the HSE could bring against the MoD, which cannot face prosecution like non-government bodies can.

It does not carry a financial penalty, but is an official record of a failure to meet standards in law.

By accepting the Crown Censure, the MoD admitted breaching its duty under Sections 2(1) and 3(1) of the Health and Safety at Work etc. Act 1974 in that they exposed their employees and those not directly employed by MoD, to risks to their health, safety and welfare. Those risks manifested themselves in a lack of a safe system of work.

After delivering the Crown Censure, Jane Lassey, HSE’s deputy director of field operations said: “The risks arising from vehicle movements are well known and suitable measures required to reduce these risks are understood.

“Like any other employer, the MoD has a responsibility to reduce dangers to agency workers, as well as their own employees, on their sites as far as they properly can, and in this case they failed Graham Wood.”