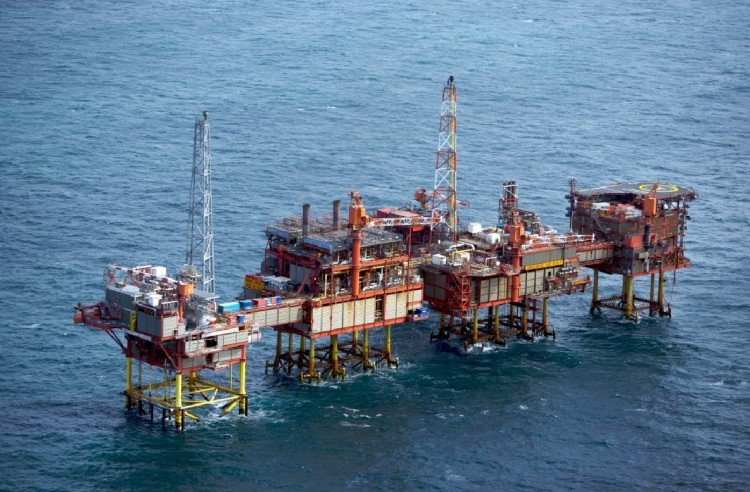 Energy giant ConocoPhillips (UK) Ltd has failed in its bid to reduce the level of fine handed down after an offshore multiple gas release incident in the North Sea.

A UK subsidiary of US Energy Corporation, ConocoPhillips explores for oil and natural gas. It produces and transports crude oil, natural gas and bitumen. It is the largest company of its kind in the world and had been operating in the United Kingdom for about 40 years.

The company solely operated and part owned the Lincolnshire Offshore Gas Gathering System (LOGGS) installation in the North Sea. The complex collects gas from its own well and from satellite platforms and subsea centres. Its main function is to compress the gas from the subsea wells so that it can be transported by pipeline to its terminal on the Lincolnshire coast.

Starting at the end of November 2012, there were three gas release incidents on the LOGGS platform during maintenance work to a defective pressure control valve on the fuel gas supply to a turbine.

Most of the gas from the first two releases and all of the gas from the third release vented safely. However, 603 kilograms of gas (out the approximately nine tonnes vented during the first pair of releases) spilled uncontrolled into the turbine hall at a dangerous proximity to the 66 people working on the platform at the time.

At a hearing on 14 December 2015 in the Crown Court at Lincoln, ConocoPhillips (UK) Ltd pleaded guilty to three offences involving contraventions of requirements imposed under regulations to which the Health and Safety at Work etc Act 1974 applies.

At Lincoln Crown Court on 8th February 2016 the judge imposed a fine of £1 million on each of the three breaches and ordered the defendant to pay over £159,000 towards the costs of the prosecution.

At the appeal hearing, held in the Royal Courts of Justice in London on 11 October 2016, Lord Justice Treacy dismissed the appeal made by ConocoPhillips (UK) Ltd.

He told that court that ConocoPhillips (UK) Ltd had fallen short of appropriate standards and the case was one of high culpability.

He outlined a serious and systemic failure to address risks to health and safety, both in the permit to work process and in the vital systems that had persisted over a period of time.

Of the original charges, the first related to a breach of regulation 9(1) of the Offshore Installations (Prevention of Fire and Explosion, and Emergency Response) Regulations 1995 and a further two counts relating to breaches of regulation 19(1) of the same Regulations.

1          Involved a failure to take appropriate measures with a view to preventing fire and explosion at LOGGS Installation, including such measures as prevent the uncontrolled release of flammable or explosive substances.

2          Failure to ensure all plant equipment on LOGGS was constructed or adapted as to be suitable for purpose. The third gas release was as a result of the emergency shutdown system (ESD) misleading those operating the installation by indicating that all natural gas in all parts of the installation had been vented, when there was a significant quantity still present in one part of the installation.

3          Related to the fire and gas detecting system. When the first two uncontrolled releases occurred, the system was not capable of informing those operating the installation as to where on the installation the spilled natural gas was present in dangerous quantities. This forced the operators to send out parties of individuals to scout out the situation in person, so as to establish the extent and location of the problem. There was a failure to ensure that the detection system was suitable for purpose and in efficient working order, or if it was functioning correctly, there was a failure of visibility which prevented operators from seeing readings that the system was taking.

Dismissing the appeal, Lord Justice Treacy said: “The risk involved was foreseeable and significant. If the gas had ignited the risk to personnel of death or serious injury was extremely high.

“At least seven personnel had been put at extreme risk with a further five at particularly high risk. However, all 66 occupants of the platform had been put at significant risk.

“The failures represented by counts two and three amplified and perpetuated the failure to provide a safe system of work reflected in count one.

“The applicant fell markedly short of a reasonably practicable standard for a safe system of work. There had been multiple failures and omissions in the permit to work system and these failures had extended over some months.”

Listen today!
ConocoPhillips has £3m appeal dismissed Energy giant ConocoPhillips (UK) Ltd has failed in its bid to reduce the level of fine handed down after an
Lauren Applebey
SHP - Health and Safety News, Legislation, PPE, CPD and Resources

Company fined after a worker falls from height when platform collapses

How soon we have forgot Piper Alpha!

The cost of “procrastination” or sleep-walking on the job, you know, a bit of tiredness, fatigue blindness and/or attention deficit resulting in missing the naffing great Gorilla in front of them focused on some other minutia?

Garbage I worked on LOGGS, I know what happened, did you…..