One dead after Heathrow vehicle crash 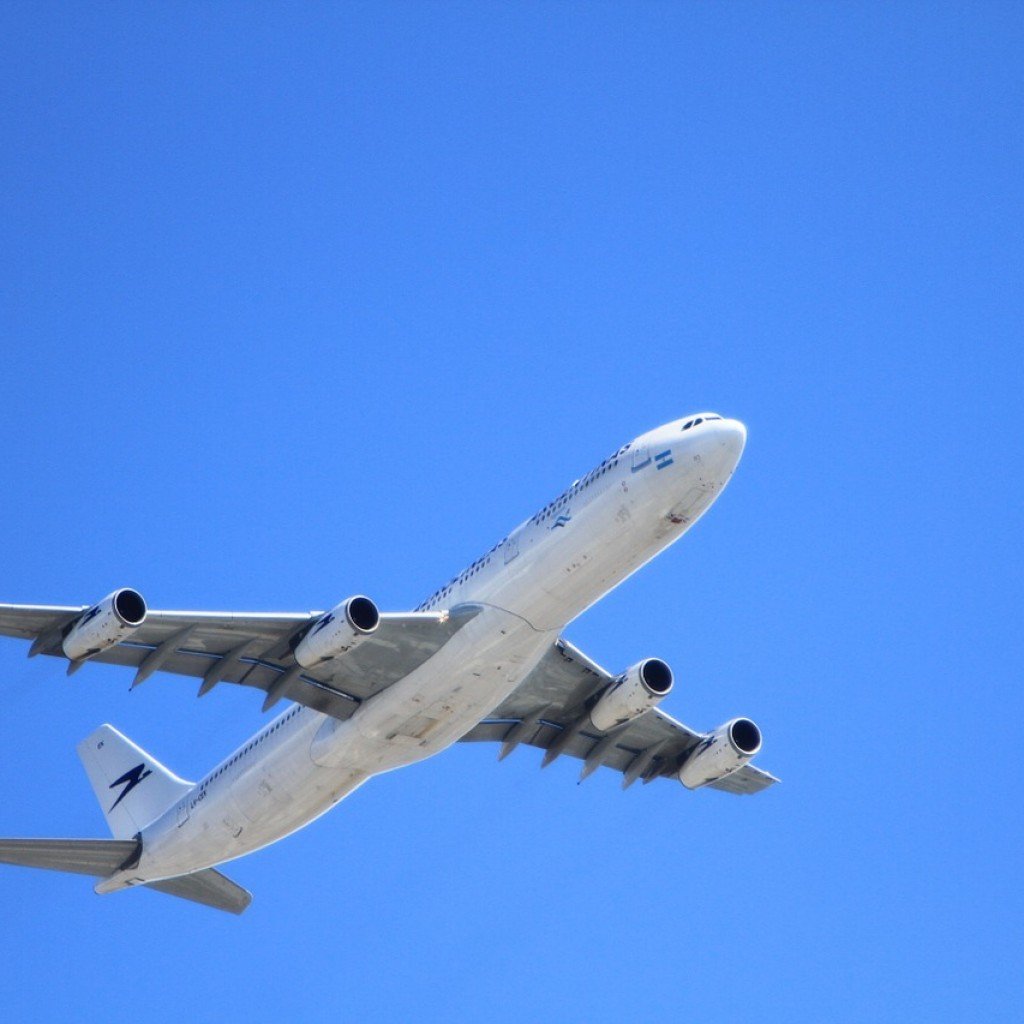 A man has died after two vehicles collided on the airfield at Heathrow Airport. Two drivers were involved in the crash on the taxiway just after 06:00 GMT.

One man, in his 40s, was taken to a west London hospital with serious injuries and has since died. Another man is in hospital with a suspected broken shoulder.

The Health and Safety Executive has been informed and there have been no arrests, the Met Police said.

At least 20 British Airways flights have been delayed by the incident, although the airfield remains open. Passengers on one plane had to disembark after the crash, a Heathrow spokeswoman said.

She added: “Our deepest condolences go to the family and friends affected by this accident. We will be fully cooperating with the police in the investigation which will follow.”

It added that the deceased man has yet to be formally identified, but his next of kin had been informed.

London Ambulance Service said the man went into cardiac arrest and efforts were made to resuscitate him both at the airport and on the way to hospital.

A spokesman for HSE said: “The HSE is aware of the incident and inspectors are attending the site.

“The investigation is being led by the Met Police and we are assisting with their enquiries.”