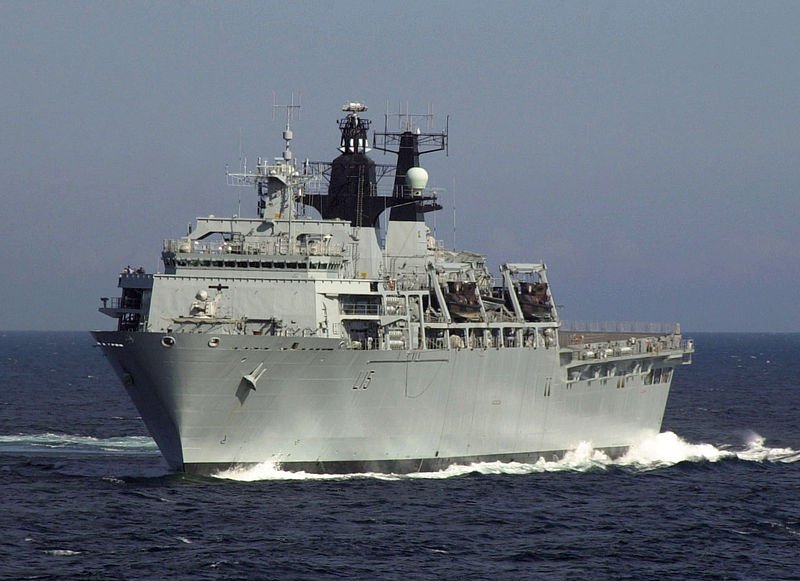 The Ministry of Defence (MoD) has been issued with a Crown Censure after a Royal Navy engineering technician was killed during lift maintenance work.

Leading Engineering Technician Neal Edmonds, 42, originally from Kidderminster, Worcestershire, was crushed between a moving lift and the lift shaft on 11 June 2014.

Mr Edmonds was carrying out maintenance work on a lift on board HMS Bulwark, which was alongside in Devonport.

The Health and Safety Executive found the MoD failed to ensure there was a safe system of work to control the risks associated with lift maintenance.

By accepting the Crown Censure, the MoD admitted breaching its duty under Section 2(1) of the Health and Safety at Work etc. Act 1974 in that they failed to ensure, so far as was reasonably practicable, the health, safety and welfare at work of all its employees, including Neal Edmonds, in relation to the risks associated with maintaining lifts.

As a Government body, the MoD cannot face prosecution in the same way as private or commercial organisations and a Crown Censure is the maximum sanction a government body can receive.

Following the incident, the Royal Navy has conducted a thorough review and made improvements to safety arrangements including new operating procedures.

After the hearing, HSE’s deputy director of Field Operations, Jane Lassey, said: “The risks arising from maintenance operations are well known and suitable measures required to reduce these risks are understood.

“Like any employer, the MoD has a responsibility to reduce dangers to its personnel, as far as they properly can, and in this case they failed Neal Edmonds.”

Listen today!
MoD Crown Censure for technician death The Ministry of Defence (MoD) has been issued with a Crown Censure after a Royal Navy engineering technician was killed
Alison Fava
SHP - Health and Safety News, Legislation, PPE, CPD and Resources