Jamie Hailstone is a freelance journalist and author, who has also contributed to numerous national business titles including Utility Week, the Municipal Journal, Environment Journal and consumer titles such as Classic Rock.
January 31, 2018

Capita issues profits warning – and sells off parts of business 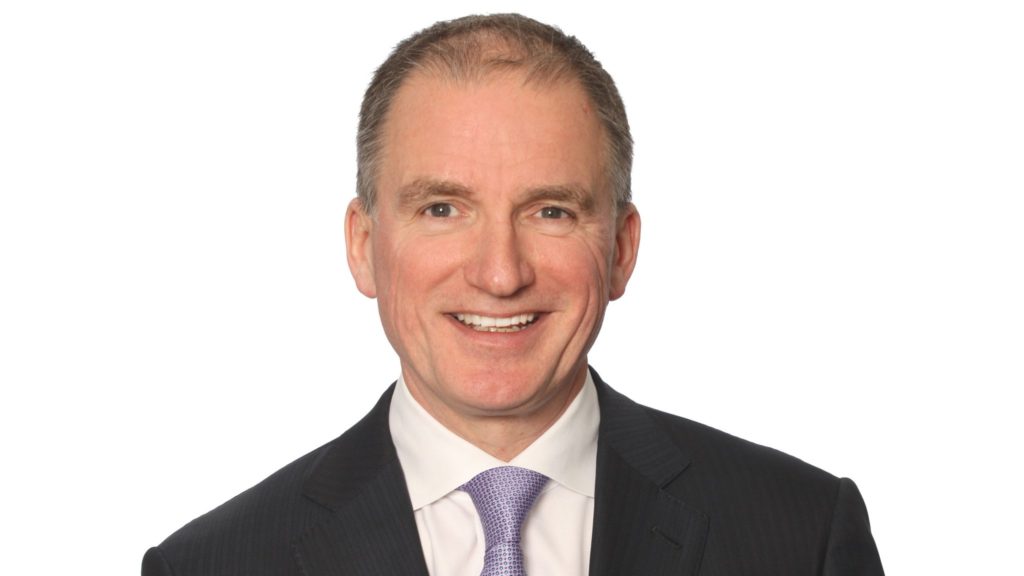 Outsourcing giant Capita, which runs a range of health and safety services, has announced a wide-ranging shake up, after issuing a warning on profits.

In an update to investors this morning (31 January), the company’s chief executive, Jonathan Lewis, warned Capita is “too complex” and is driven by “short-term focus and lacks operational discipline”.

“We are now too widely spread across multiple markets and services, making it more challenging to maintain a competitive advantage in every business and to deliver world-class services to our clients every time,” added Mr Lewis.

“Capita has underinvested in the business and there has been too much emphasis on acquisitions to drive growth.”

The update said trading last year was in line with expectations, with underlying pre-tax profits before restructuring costs expected to be between £270m and £300m.

In addition, the company also announced it is suspending its dividend until it is able to generate “sustainable free cash flow”.

It is also planning launch a £700m rights issue, as part of its new transformation programme.

As part of the shake up, Capita has announced it will sell off a number of businesses that are “considered non-core” to the company, including ParkingEye and Constructionline, which is a register for contractors and consultants.

The news about Capita comes just weeks after rivals Carillion collapsed with debts of £1.5 billion.

For many years, Capita has been one of the biggest outsourcing firms in the market, with interests in construction, utilities and local government.

Shares in the outsourcing company plunged on the stock market today, following the announcement.

“My initial review of our costbase highlights that over the next few years there is significant scope for cost efficiencies across a number of areas, but also the need to spend more where there has been underinvestment,” said Mr Lewis.

“Cost savings and non-core disposals alone will not be enough,” he added. “We have also taken the significant decision to suspend the dividend and seek equity.

“We have the building blocks to create a great business; one that consistently delights its customers, has operational discipline and generates sustainable cash flow.

“My team and I are now working hard putting in place the plan to deliver it,” added the chief executive.

Discover how you can advertise with us
Capita issues profits warning – and sells off parts of business Outsourcing giant Capita, which runs a range of health and safety services, has announced a wide-ranging shake up, after issuing a warning on profits.
Jamie Hailstone
SHP - Health and Safety News, Legislation, PPE, CPD and Resources

Pure greed, Capita have grabbed anything and everything over the years, now they have lost control of the business. I hope this doesn’t affect the great people who work within the ‘Gas Safe Register’ system. Whilst not directly a safety issue – I’m interested in the lame excuses Capita auditors come up with to allow the business to get into this dreadful state. Carillion 1st – Capita 2nd – who’s 3rd?