The timetable of the Grenfell Tower inquiry hearings has been labelled “wholly unacceptable” after it emerged that phase two is unlikely to start before the end of 2019.

The phase one hearing, which set out to establish what occurred at Grenfell Tower on the night of the fire, has just concluded.

Defending the lengthy wait until phase two opens, Inquiry chairman Sir Martin Moore-Bick stressed in his chairman’s statement that “the investigation must be thorough and the work to which I have referred inevitably takes time.”

But Jonathan O’Neill OBE, managing director of the Fire Protection Association, said “we believe the latest timescale is wholly unacceptable for the Grenfell residents, who need closure as soon as possible.” Although he and his association “welcomes the thorough job being done by the Grenfell Inquiry […] we recommend additional resources are found, as a matter of urgency.” 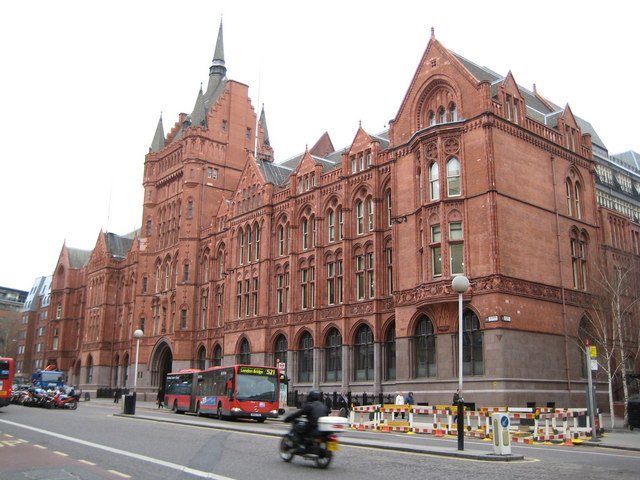 Perhaps anticipating such criticism, Sir Martin Moore-Bick expressed a desire “to start the Phase 2 hearings as soon as possible, because I know that people are eager to shine a light on to the various actions and decisions that ultimately led to the disaster.”

However, he suggested that the investigation’s unique complexity warranted the wait. He said “the Inquiry currently expects to disclose over 200,000 documents to the core participants”, an exercise that is “not expected to be complete until the autumn of next year.”

“Given the scale of the preparations […] I think it is unlikely that it will be possible to start Phase 2 hearings before the end of next year.” Inquiry chairman Sir Martin Moore-Bick

He said that “given the scale of the preparations that have to be carried out, I think it is unlikely that it will be possible to start Phase 2 hearings before the end of next year.”

If the exhaustive preparations are delaying the opening of the second phase to an intolerable degree for some, then Sir Martin Moore-Bick intimated they would nevertheless give the inquiry every chance of ensuring “that the hearings, once begun, can be completed within a reasonable time.”

Moore-Bick also suggested there could be meaningful developments even before phase two begins, including a supplemental report.

Admitting the possibility that some “evidence required to enable the necessary findings […] may still be missing”, he said that “those representing the bereaved” could “help me to identify what further evidence they think might be obtained within the scope of the Inquiry’s Terms of Reference. It may be desirable to hold further hearings for that purpose during the course of next year with a view to producing a supplemental report.”

He also indicated that “in the light of the conclusions reached in the Phase 1 report, it may be possible to make certain recommendations without waiting for the final report at the end of Phase 2.”

He noted that “some of the Bereaved, Survivors and Residents core participants have expressed the view through their counsel that, in the light of the evidence which the Inquiry has already heard, it is clear that there are some steps which can and should be taken immediately in the interests of public safety, without the need to wait for further evidence or undertaking consultation of any kind, and without waiting for the publication even of the Phase 1 report.”

Explaining the purpose of phase two he again implied that prioritising thoroughness over speed could actually bring closure to the bereaved more swiftly: “I have always made it clear that in discharging the Inquiry’s Terms of Reference, it will seek to carry out, as far as it properly can, an investigation into the deaths caused by the fire of a kind that will make it unnecessary for the Coroner to pursue her own investigations.”

However, Jonathan O’Neill OBE’s comments called for “additional resources” as “a matter of urgency”, which could presumably achieve both the necessary level of thoroughness and help bring the process to a swifter conclusion.

Sir Martin Moore-Bick noted that “this Inquiry is unlike any other in the number of core participants and, I would suggest, in the scope and complexity of the evidence it has considered and will yet have to consider.”

He said there are “598 core participants, of whom 568 are individuals, 10 are government or institution bodies of one kind or another, and 20 are commercial bodies. Over the last 12 months, the Inquiry team has collected, sifted and disclosed over 20,000 documents as well as numerous witness statements and 668 statements from firefighters.”

Responding to the concerns of Grenfell residents’ over the Inquiry’s location, the chairman’s statement also revealed that an alternative location in west London had been found for phase two. “We have begun commercial negotiations to enable us to take these premises and, if all goes well, we should be able to move there in time for the start of the Phase 2 hearings.”

Click here for more information and to download this eBook
Timetable for Grenfell Inquiry phase two is “unacceptable”: Jonathan O’Neill OBE The timetable of the Grenfell Tower inquiry hearings has been labelled “wholly unacceptable” after it emerged that phase two is unlikely to
Safety & Health Practitioner
SHP - Health and Safety News, Legislation, PPE, CPD and Resources