From the Great Fire to Grenfell: How tragedy has shaped UK fire safety laws

News of a deadly fire in a Russian shopping centre in March – examined here – had a particular resonance for onlookers in the UK, as James Beale, Operations manager, Invicta Fire Protection, describes. 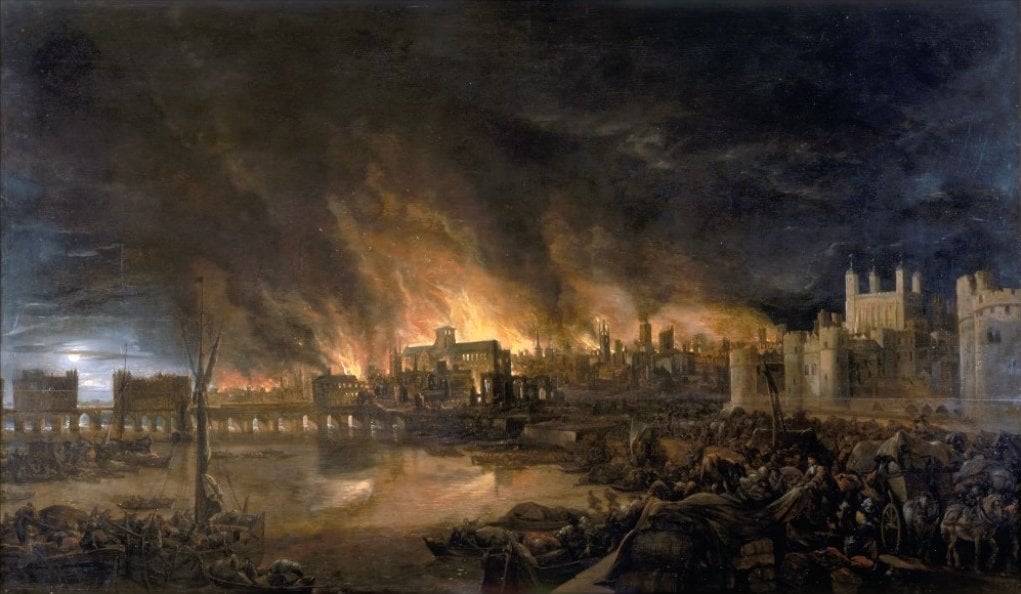 We might once have thought that this kind of thing couldn’t happen here, with stricter safety standards and a system of inspections and penalties. Unfortunately, events at Grenfell Tower last year showed that we too have improvements to make in our prevention of deadly fires.

Grenfell is likely to bring about legislative change when the investigation finally concludes, if not before then; it is wholly unlikely that the cladding used on that tower block will ever be used in the UK again.

The unfortunate legacy of fires is that we know more about how they start, spread and consume. The fortunate part is that we can legislate to change things for the better, and prevent such needless death and damage in future.

Ask the average person to name a significant fire from history, and they will most likely start with the Great Fire of London. The bookend to a period of strife, Civil War and then plague in England, the Great Fire did immense damage and led to some loss of life, but was also a cleansing for London.

It burned out the plague more or less for good, and awoke the city’s populace to the risk of fire in the narrow, ramshackle streets.

The layout of the streets didn’t change – their occupants rebuilt the houses too quickly – but the appreciation of fire did. King Charles had been wary of this issue, as had many onlookers. 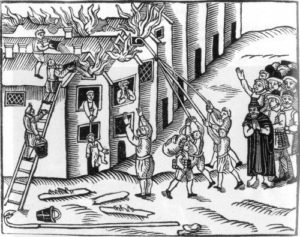 Tower Bridge, the length of which was crammed with houses and shops, had previously been damaged by fire, and Charles had decreed that no house should use thatching. In reality however this was flouted, as was a regulation that tiered houses – which expanded outwards with each layer – should never meet each other at their highest level.

When a fire broke out in a bakery on Pudding Lane, the result was unsurprising – wooden and thatched houses, stuffed against each other in winding streets, caught light and spread rapidly.

Inaction by the mayor and a refusal to deploy the King’s soldiers led the fire to ravage the city centre; it even jumped the river at one point, thanks in part to basement stores of gunpowder left over from the Civil War. Gunpowder from the Tower of London’s stores was finally used to create breaks in the fire’s path, and it eventually died down.

The fire had raged for four full days, destroyed some 13,500 houses and many more buildings, and displaced as many as 200,000 people. Action was swift, although not swift enough to realise grand ambitions of rebuilding the city in the baroque style.

King Charles decreed that houses in London would hereon be built from stone, that streets would be made wider, and that the river banks should not be obstructed by buildings.

Another law followed in 1705, stipulating that no open cooking fires be allowed in the attics of thatched houses countrywide. The Great Fire and smaller incidents in Edinburgh prompted similar laws in Scotland, decreeing that no building should exceed five stories.

More substantial change did not follow for over a century, however. The Fires Prevention (Metropolis) Act of 1774 was the first major fire safety act passed by Parliament, and established many of the principles of modern fire safety that we still adhere to today.

The act divided buildings into different classes, each with their own required wall thicknesses, and maximum floor areas for warehouses. More important however was the appointment of surveyors, and the requirement for parishes to provide at least three fire ladders for use in emergencies.

While this was not the first fire safety equipment – ‘fire hooks’ and rudimentary fire engines were around during the Great Fire – this is one of the first laws pertaining to the mandatory protection of human life.

This early legislation was far from comprehensive, yet fire safety would go largely unaddressed until the late Victorian era. The rise of ballistic weapons leds to the Explosives Act of 1875, which handed powers for the safe storage, inspection and licensing of explosives to local fire departments. The law was not superceded until 2005, and much of the methodology remains the same to this day.

Technology driving safety laws would be a consistent theme. The rise of the personal motorcar would lead to new regulations on petrol storage in 1928, requiring a local license for the first time.

The pre-war period also saw efforts to enforce building bylaws for the first time. Factory owners were legally obliged to have a fire escape plan from 1937 onwards, and other buildings were required to meet certain standards. However, these laws were only enforced in London, and remained optional in other counties.

You might think that the bombing raids of World War 2 would have prompted new fire laws. Yet there was little further action until the 60s and 70s, when a spate of deadly incidents shocked the government into action.

Two separate acts were passed after nightclub and factory fires in 1961. The acts bolstered safety requirements in public establishments and in factories, which now had to demonstrate fire separation and a fire fighting plan.

It would take another deadly fire at a multistorey hotel in 1969 to prompt more comprehensive fire safety laws. The resulting investigation led to the Fire Precautions Act 1971, requiring most properties with sleeping accommodation to be fire certified.

This law would be extended over the coming years to cover most factories, offices, shops and railway premises. In 1987, it was amended to require maintenance of all fire fighting impliments and escape routes – and for the first time, required that employees be trained in fire safety.

The Building Act 1984 demonstrated a new commitment to fire safety, by requiring that all future building regulations included minimum fire safety measures. Two further tragic fires – during a match at Bradford City FC, and on an escalator at King’s Cross Underground Station – led to specific changes in underground stations and the powers of local authorities. 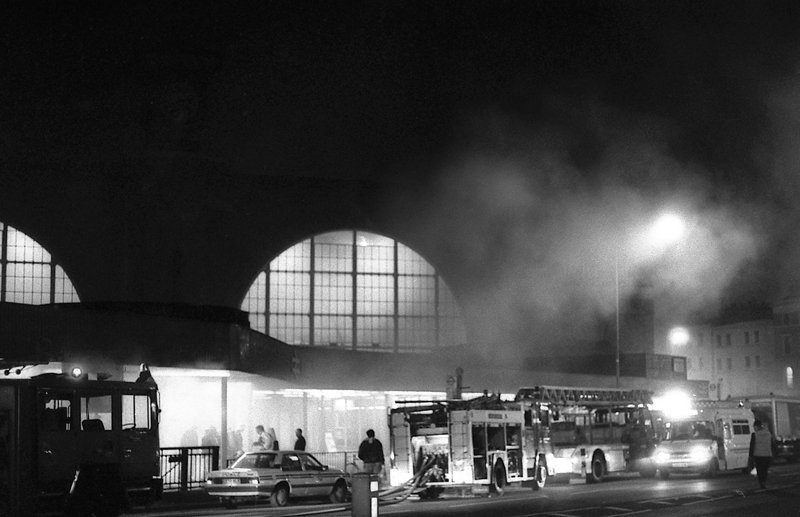 Several new acts were also instigated to bring the UK in line with the European Union, after its formation in 1993.

Most legislation since has been either a consolidation or restructuring of existing laws. The Licensing Act 2003 specifically covered venues which served alcohol, unifying fire safety regulations from specific licensing laws.

The most substantial changes came in the Fire Safety Order 2005, after it was found that fire safety regulations were spread across some 80 different acts. The 2005 law enacted the modern system of fire safety risk assessments that we use today, placing the burden of responsibility on the ‘responsible person’ for a given building.

Historic events have helped to shape our approach to fire safety, and changed the way buildings and other spaces are maintained, policed and built. These tragedies now occur infrequently, and the only good thing about them is the changes they bring about in laws and practices.

Events such as the Kemorovo fire and Grenfell disaster are outliers, but they show that we still need to be vigilant about fire safety, and work together to eliminate risks.

Click here for more information and to view this Fire Safety eBook
From the Great Fire to Grenfell: How tragedy has shaped UK fire safety laws News of a deadly fire in a Russian shopping centre in March had a particular resonance for onlookers in the UK, as James Beale, Operations manager, Invicta Fire Protection, describes.
Safety & Health Practitioner
SHP - Health and Safety News, Legislation, PPE, CPD and Resources