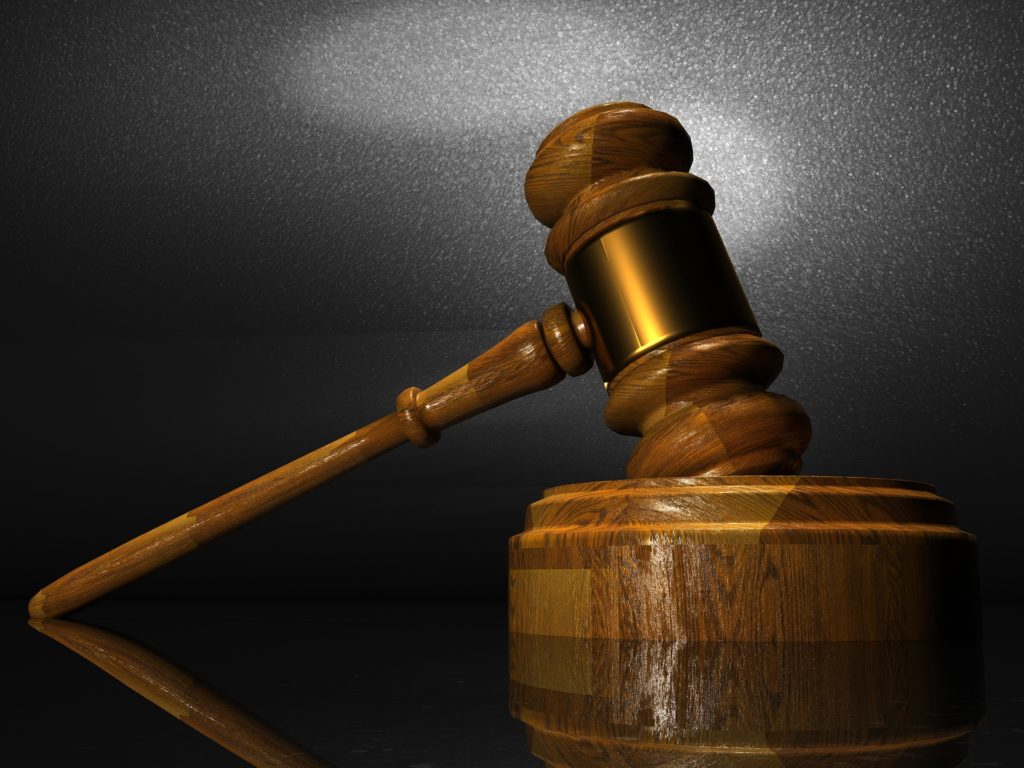 At Oxford Magistrates’ Court yesterday, Southern Health NHS Foundation Trust pleaded guilty to a charge under Section 3 (1) of the Health and Safety at Work etc Act 1974, following the death of 45-year-old Teresa Colvin at Woodhaven Adult Mental Health Hospital, in Southampton on 22 April 2012.

The prosecution has been brought by the HSE. No sentencing date has been set, however a hearing has been arranged at Oxford Crown Court for Monday 27 November 2017.

A Health and Safety Executive (HSE) spokesperson said: “HSE acknowledges the defendant’s guilty plea but will not make a further comment until after sentencing.”

Teresa was found unconscious at Woodhaven Adult Mental Health Hospital. The trust pleaded guilty to a charge under the Health and Safety at Work Act, by failing to protect her from serious self-harm.

It is the third time the trust has appeared in court facing health and safety prosecutions in recent months.

In a statement, Southern Health NHS Foundation Trust said it had “failed Teresa and her family”.

The trust’s chief executive, Dr Nick Broughton, said: “Teresa tragically died whilst she was being cared for in one of our inpatient mental health units.

“It is clear that we should have taken action sooner to prevent this tragic outcome and undoubtedly, knowing that more could have been done will only add to the pain of Teresa’s family.”

According to the BBC, the trust pleaded guilty in September to a safety charge over the death of patient Connor Sparrowhawk, 18, who drowned in a bath at a care unit. And in October, it was ordered to pay £161,000 after a patient fell from a rooftop.

Dr Broughton added: “The prosecutions against the trust are extremely serious and have contributed to a wholesale programme of change.”