Jamie Hailstone is a freelance journalist and author, who has also contributed to numerous national business titles including Utility Week, the Municipal Journal, Environment Journal and consumer titles such as Classic Rock.
February 15, 2019

These are tough times for Britain’s high streets, with the advent of Internet shopping, large out-of-town stores and the prospect of Brexit. But there are also signs that a growing number of shopkeepers and others working in retail are facing assaults and threats from customers. 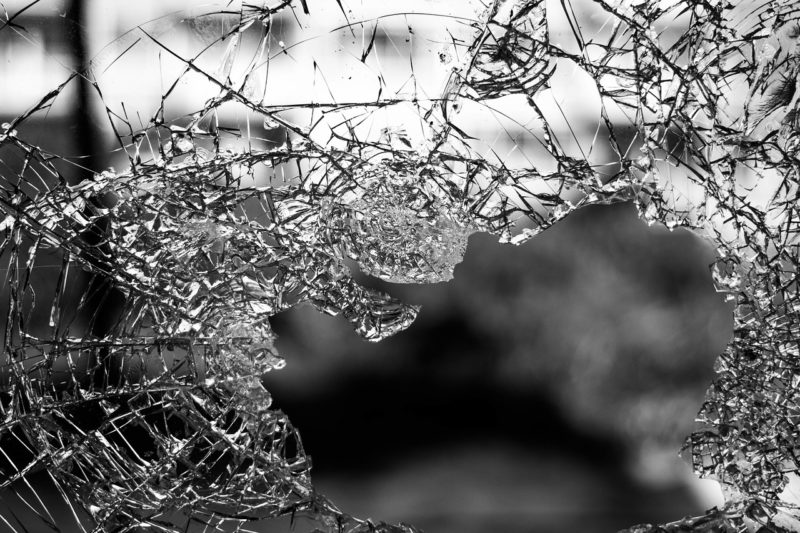 An annual survey by the Union of Shop, Distributed and Allied Workers (Usdaw) reported a 40% increase in incidents of violence against shop workers since 2016, with threats and abuse also up significantly.

Worryingly the survey revealed that one in six retail staff who have been assaulted don’t report it, mainly because they don’t think it will make a difference.

And the Home Office’s own Commercial Victimisation Survey estimated that in 2017, workers in the wholesale and retail sector were victim to around 510,000 incidents of assaults and threats, which is more than double the number recorded in 2016.

The issue of protecting shop workers from violence has become so serious that Home Office Minister Victoria Atkins recently chaired a meeting of the National Retail Crime Steering Group, which looks at how to improve the response to certain crimes, to discuss the matter.

“No-one should be subject to violence and abuse in their workplace, and I have every sympathy for retail staff who have been the victims of these appalling acts just for doing their jobs,” says Ms Atkins.

At the meeting, the minister said she is examining options for providing further protection for shop workers from violence and abuse, and discussed proposals for call for evidence in the future.

It was also announced this week that the Home Office will provide £50,000 for a communications campaign, which will raise awareness of the wide-ranging offences that may be used to address this behaviour.

Among the delegates at the meeting was one from the National Federation of Independent Retailers (NFRN), which raised the problems of the under reporting of crime and inconsistent crime data recording across police forces that make it difficult to understand the full scale of the problem.

Following the meeting, the NFRN National President, Mike Mitchelson says: “The NFRN is pleased that the government has taken on board the serious impact that this is having on the independent retail sector and we welcome the steps being taken to understand the true scale of the problem as a starting point for further action.

“Every retailer has the right to feel safe in their store, especially when it comes to selling age restricted products,” adds Mr Mitchelson.

“Sadly, shop owners and their staff do feel vulnerable. Everyone behind a counter needs to feel they have the law on their side and the protection of police.”

A ‘retail crime survey’ of the NFRN’s 15,000 members found that there was a huge level of under-reporting of crime – and for a number of reasons.

A quarter of 25% of respondents said that the police did not respond to their initial reporting of a theft, 23% said the police were unable to catch the offender and 34% said that the process takes up too much time to pursue.

Of those who did report incidents of crime to the police, 59% said no arrests were made.

And when asked about their experiences when dealing with the police over shop theft, 65% of respondents felt that police dealt “poorly” or “very poorly” with the situation.

Earlier this month and before the steering group meeting, the Usdaw warned that shop workers are also at risk from the increasing number of supermarket thefts, after the Office for National Statistics reported a 30% increase in police-recorded incidents of shoplifting in England and Wales over the last decade.

“Theft from shops Is often a trigger for violence, threats and abuse against shop workers,” says Usdaw General Secretary, Paddy Lillis. “The evidence from retailers, police and our own survey of shop workers all show a disturbing increase in retail crime. This cannot be allowed to continue, action must be taken.

“Life on the frontline of retail can be pretty tough for many shop workers, there needs to be government action to protect them,” added Mr Lillis.

“The police must have the resources from Government to respond to incidents and investigate shop thefts. We want the Government to legislate for stiffer sentences for the thugs that attack shop workers. They have the opportunity to do that in the Offensive Weapons Bill and we hope they will support amendments being tabled by Peers.

“We want to see retailers, police and the courts working in partnership to ensure better protection for shop workers. Retail staff are an important part of our communities; their role must be valued, respected and protected.” 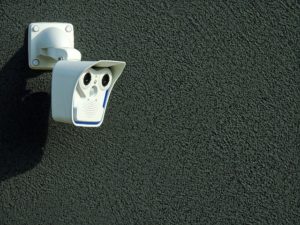 One of the most obvious solutions to improving protection for shopworkers is a CCTV system. John MacMahon, an Executive Director at CCTV specialists Re:sure says it is a “brilliant way to capture what’s going on inside and outside the premises, it can also give you the upper hand when presenting evidence in court or to the police”.

“Most criminals will see the cameras and instantly fear the possibility of getting caught, with that in mind, they’re less likely to cause trouble,” says Mr MacMahon.

“While protecting shopkeepers and staff that work in the retail industry isn’t always an easy thing to do, looking into different methods of security is always a great way to get started,” he added.

“Whether it’s remote monitored CCTV, a personal protection app, or a good old-fashioned security guard, there are numerous ways to protect your staff and as their employer, you are obligated to do so. Remote CCTV monitoring is a brilliant way to protect not only your staff but also your property. You are simply connected to a remote command centre and they monitor your premises, in doing this they’re more likely to prevent crime too. They can use a PA system to communicate with the suspect and ward them off before they even enter the premises.”

The Government has been quite clear this week, promising action to protect shop workers from violence and abuse. The evidence base from trade unions and trade groups is clear, but the recent Police Federation survey on wellbeing also paints a worrying picture of over-stretched officers dealing with extreme stress. With Brexit continuing to occupy much of the bandwidth in Westminster, this is one subject that cannot be allowed to fade away.

Protecting shop workers from threats and violence There are signs that a growing number of shopkeepers and others working in retail are facing assaults and threats from customers.
Jamie Hailstone
SHP - Health and Safety News, Legislation, PPE, CPD and Resources