Webinar Wednesdays: Equality at work and the role women’s health plays in it

The webinar will cover: 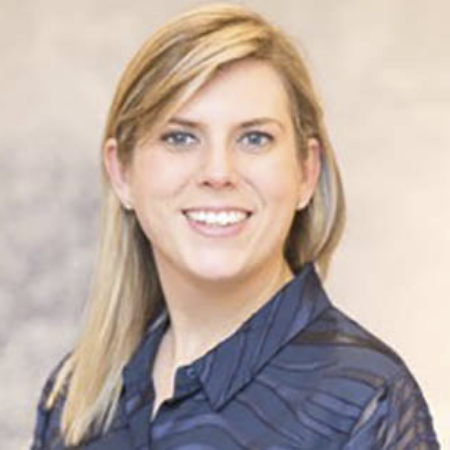 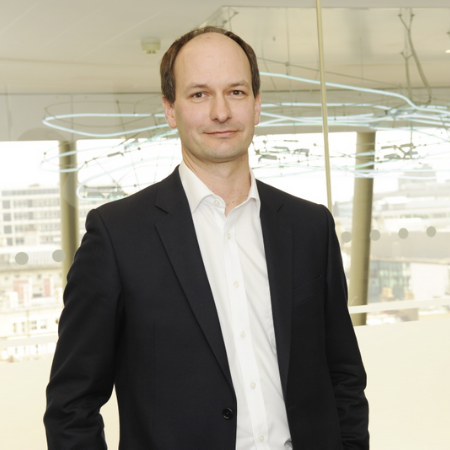 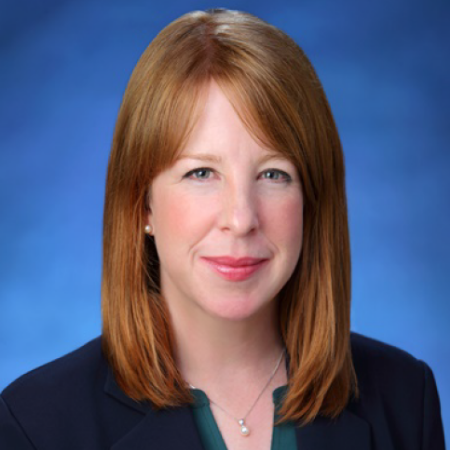 Poppy is an internationally respected mental health advocate, national policy advisor and social entrepreneur who has worked in more than ten countries. She is the co-founder of Mental Health First Aid (MHFA) England and was CEO until June 2018. In 2017, the Secretary of State named Poppy as one of England’s mental health experts, and in the 2018 New Year’s Honours, she was awarded an OBE in recognition of her services to people with mental health issues. She is also non-executive director on the board of Public Health England.

Alaana has over 12 years’ commercial and operational experience, working with numerous FTSE 100 companies.

Alaana is responsible for consumer, business-to-business and intermediary sales across Bupa’s network of health clinics. Prior to that she was Director of Business Development at Nuffield Health and other previous roles include setting up BMI Healthcare’s international division. Alaana is a regular speaker on corporate wellbeing, using data to drive intervention, reducing risk and delivering impactful results.

Alex is Chief Executive of Bupa Insurance, the UK’s leading health insurer and one of the major providers of International Medical Insurance. He has been CEO since 2016, having worked in the business in a number of senior roles since 2010. He joined Bupa in 2008, leading the UK Clinics business. He was previously a Principal at Marakon Associates, the strategic advisory firm, specializing in financial services, and before that held a number of senior commercial roles at First Choice Holidays. He has an MBA with distinction from INSEAD and a degree from Oxford University. Alex is also on the board of the Association of British Insurers (ABI).

Caroline joined Goldman Sachs in 2008 as a vice president in London, relocated to Hong Kong in 2014 and moved back to London in 2018. She was named managing director in 2015.

Prior to joining the firm, Caroline was an associate at Paul Hastings. Previously, she served as a solicitor at Osborne Clarke.

Caroline earned a BA, with honors, in English Language and Literature from the University of Manchester in 1997, and a Graduate Diploma in Law and Postgraduate Diploma in Legal Practice from the University of Law in London in 1999 and 2000, respectively. Caroline was admitted as a solicitor of the Supreme Court of Judicature in England and Wales in 2003.

Webinar Wednesdays: Equality at work and the role women’s health plays in it Learn why gender inclusion is beneficial for businesses commercially, particularly as we enter a time of economic hardship and discover steps businesses can take in order to support women’s differing health needs.
Alex Robertson
SHP - Health and Safety News, Legislation, PPE, CPD and Resources