Troubled Carillion: the safety history of the construction giant

Spun out of Tarmac in the late 1990s, Carillion has been one of the giants of the UK construction sector for the past two decades. SHP assesses its health and safety record and its part in the controversial blacklisting of workers following whistle-blowing over health and safety issues. 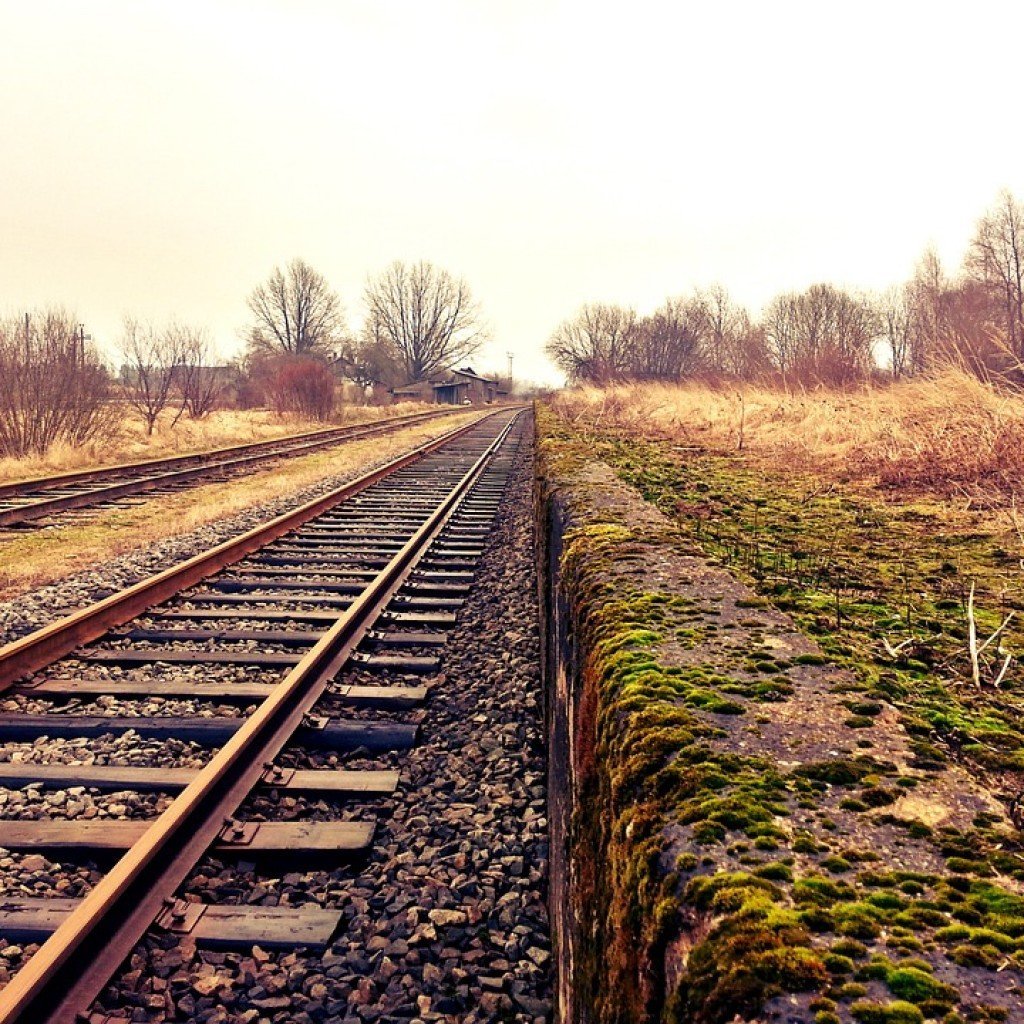 It was heard in court how on 4 December 2012, 26-year-old Scott Dobson, from Stainforth, Doncaster, was carrying out maintenance work near Saxilby, Lincolnshire, when he was struck by a passing train. Ambulance crews confirmed him dead at the scene.

As part of its statutory duties, the Office of Rail and Road (ORR) investigated and found a number of failings in Carillion’s planning and management of the work.

Only one of the two railway lines had been blocked while maintenance was being done, whereas both lines should have been closed, to minimise the possibility of workers being struck by passing trains.

Carillion Construction and a sub-contractor appeared in court for safety failings after a worker suffered fatal injuries when he fell 19 metres at a building site in South Wales.

Carillion Construction was the principal contractor for the building of an apartment development at Meridian Quay in Swansea. It sub-contracted Febrey Ltd to construct concrete structures at the site.

Russell Samuel was contracted by Febrey to work as a scaffolder on the project. On 22 January 2008, he was dismantling a scaffold ladder-access platform prior to the installation of a roof and staircase on the fourth floor of the apartment building.

Back in 2008, Carillion JM, formerly known as Mowlem, was fined £70,000 and ordered to pay £24,000 towards HSE costs after an inexperienced employee died in a 17m fall inside an oil storage tank.

Maidstone Crown Court heard on 30 July that a large, steel oil-storage tank was being built at the Air BP fuel depot site on the Isle of Grain, Kent, in December 2003.

The shell of the tank, which comprised a series of 12 steel plates, eight rings high and 34m in diameter, had been completed, and staging platforms put in place 1.2m below the rim on both the outside and inside of the tank. In order to lift the roof frame from the bottom to the top of the tank and weld it into place, some of the internal scaffold was removed.

Two firms given combined fines of £1m after rail deaths

In July 2009, SHP reported that David Pennington, 47, and Martin Oates, 38, died after a road-rail vehicle (RRV) driven by David Jones reversed into them at speed as they worked to complete a rail drop to a site (between Hednesford and Cannock Stations in Staffordshire) where new track was being laid on 28 September 2004.

Stafford Crown Court heard that new sets of continuously-welded 216-ft-long rails were being delivered on rail delivery trains (RDT) — managed by Network Rail — by a five-man team. The RRV, which was provided by Carillion Rail, was reversing at 15mph but should have been moving at walking pace, with a guide by its side.

Eight companies in the construction industry have announced a proposal for an industry-funded compensation scheme for workers who were blacklisted from working on building sites.

The blacklist was uncovered following a raid by the Information Commissioner’s Office in 2009. It found that dozens of construction firms had been checking potential employees against a blacklist, which contained details of about 3,200 workers.

The list was held by a company called The Consulting Association (TCA), and while most of the names on the list were members of unions, some had simply raised health and safety concerns on sites.

In a statement, Balfour Beatty, Carillion, Costain, Kier, Laing O’Rourke, Sir Robert McAlpine, Skanska UK and Vinci, said they all apologise for their involvement with TCA and the impact its database may have had on any individual construction worker.

A construction worker who lost a case against a major firm that admitted blacklisting him for union activities and raising health and safety concerns may go to the European Court of Human Rights, arguing that UK law does not sufficiently protect agency workers.

Sitting on 20 January 2012, the Central London Employment Tribunal ruled against Dave Smith, 46, who had worked in the past through an employment agency for respondents in the hearing, Carillion (JM) Ltd and Schal International Ltd (a wholly-owned subsidiary of Carillion).

Despite the fact that the companies agreed, before the hearing, a joint statement of facts with Mr Smith, in which they stated that they had blacklisted him, the Tribunal found that because Mr Smith was not a direct employee of the companies, he could not win the case.

Unions intensified their efforts in 2012 to secure a full public inquiry into the blacklisting of individuals deemed by certain companies to be “trouble-makers”.

The growing campaign came at a time when a parliamentary committee of MPs was investigating blacklisting in employment practices.

The Scottish Affairs Select Committee heard evidence (12 June 2012) from Dave Smith, of the Blacklisting Support Group, as part of an investigation that is expected to look into recent accusations made during employment tribunals, and media reports about links with the Police, and the degree to which blacklisting may have prevailed in the oil and gas sector.

During the session, Mr Smith named and shamed several senior managers and directors from the likes of Carillion, Balfour Beatty Engineering Services, John Mowlem Construction and Sir Robert McAlpine for their involvement in the blacklisting conspiracy.

Unfortunately, it seems the sound does not work on this video.

For a bit of perspective, how does Carillion’s health and safety performance compare with the their peers in the various industries selected above?