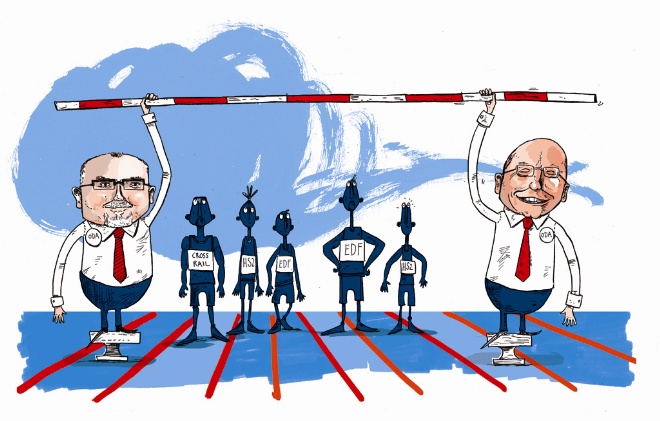 SHP Online takes a look at the health and safety legacy of the London Olympics five years on.

It is hard to believe half a decade has passed since some of the greatest days in the history of British sport. The superb achievements of UK athletics in 2012 will live long in the memory.

But for the health and safety community an impressive legacy was also built for major project management.

As the athletics World Championships is taking place at the London Stadium, and the former head of health and safety for the Olympics Delivery Authority, Lawrence Waterman, is appointed the new chair of the British Safety Council, SHP looks at some of the key lessons learnt from the project.

The London 2012 ‘Big Build’ has come to an end, with the construction project widely acknowledged as the safest ever in the history of the Olympic Games. That achievement is, in no small part, due to the commitment and contribution of the many health and safety professionals who worked on the project. 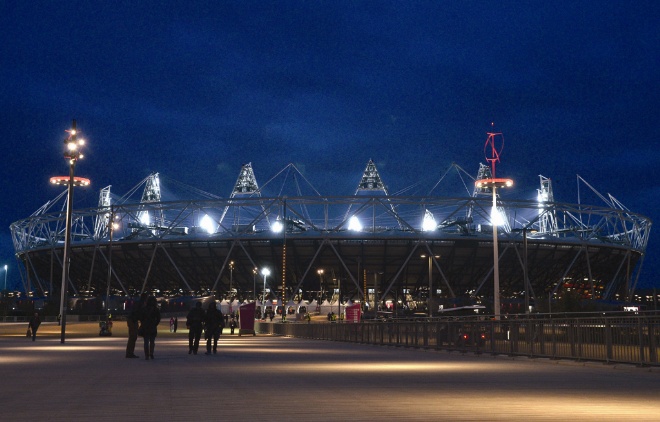 Over the 80 million hours worked on the big build, there was an accident frequency rate of just 0.15 and the AFR over the last 12 months was 0.1 – the industry average at time was 3.4. For the first time in Olympic construction history there was not a fatality, a feat recognised by the Royal Society for the Prevention of Accidents (ROSPA), which presented the Olympic Delivery Authority (ODA) with an award for completing the big build without a single death.

Emily Wright looked at how those involved delivered with one of the cleanest records ever – and what lessons can be learnt for the future.

There had been some concern though that the scale of the health and safety achievement may never be seen again, according to a senior HSE inspector in London, Mike Williams.

The principal inspector of construction for London, he suggested that given the recent cuts to the regulator’s budget and the consequent impact on how it carries out its proactive work, the success of the 2012 project “was, perhaps, a one-off”.

How the 2012 Olympics showcased UK health and safety 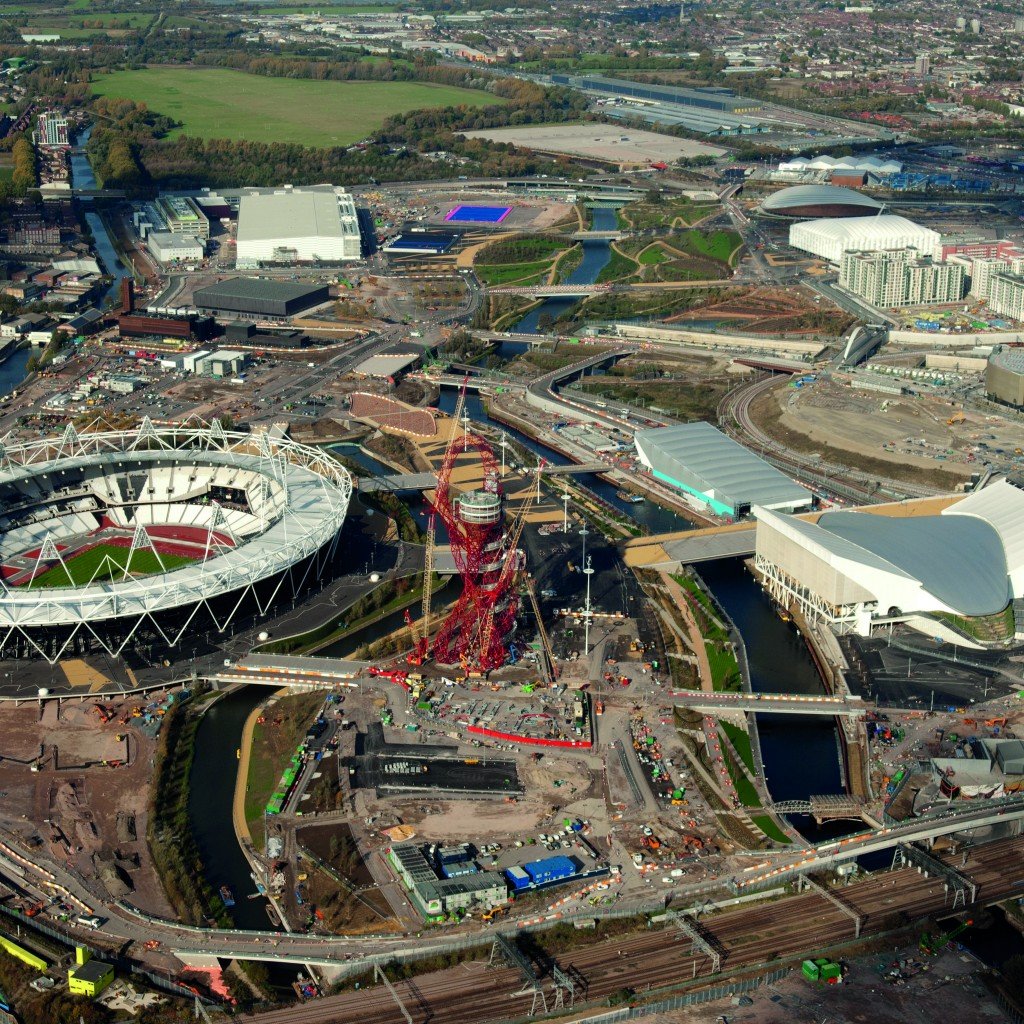 As early as 2008 the Olympic health and safety legacy was already being set.

The HSE’s man in charge for London and the 2012 Olympics, Stephen Williams told then SHP editor Tina Weadick why the Games, and other big public projects in the capital, are a great opportunity for the UK construction industry to improve its health and safety performance.

“Training. Legislation to require anyone who works in construction to go through mandatory health and safety training before they can work in the industry.”

IOSH 2013 – The Olympics supporting health and safety as an enabler

The London 2012 Olympics and Paralympics were probably the first time that the arguments in support of health and safety as an enabler, and as something that can bring businesses considerable benefits if done well, came to fruition in the way the organisation of the event was seen around the world.

This was the assessment of the man who was in charge of delivering health and safety for the Olympic Delivery Authority, Lawrence Waterman, who spoke as part of a panel session at IOSH 2013.

It’s all about relationships… 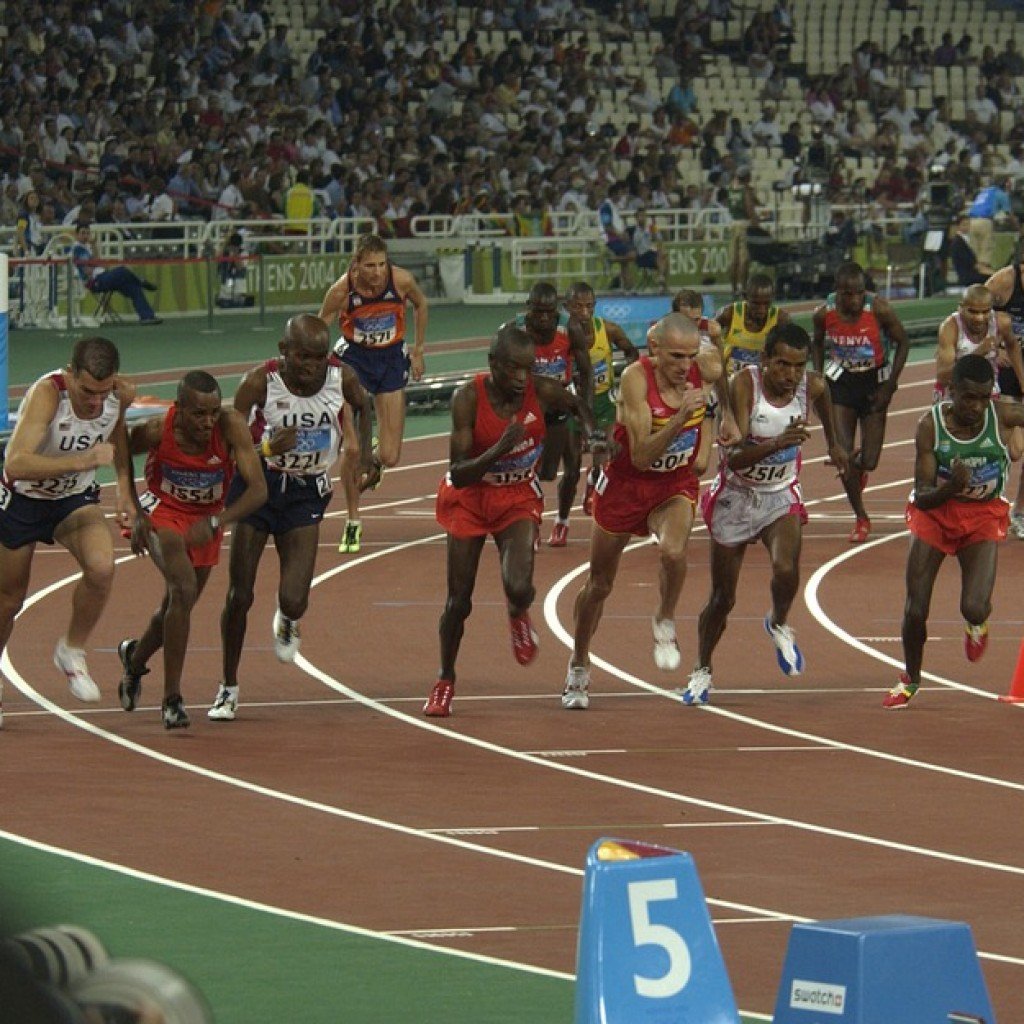 The value put on relationships between individuals and organisations working on the construction of the London 2012 Olympic Park was a crucial ingredient in the health and safety success of the project, new research reveals.

Findings from the study, Pre-conditioning for success: Characteristics and factors ensuring a safe build for the Olympic Park, focused on the underpinning role of 13 distinct human characteristics – including respect, trust, clarity, motivation, collaboration, openness and fairness – and how these concepts have a practical influence on effective leadership, worker involvement, safety culture, communication, risk management, monitoring and assurance.

The five communication techniques that helped prevent worker deaths during the Olympic build, which could be used to benefit other construction projects, were highlighted in a joint report.

IOSH and the HSE jointly commissioned Loughborough University to investigate how safety techniques were communicated, along with their impact, during the London 2012 build project.

Delivering the opening address on day two of the IOSH 11 Conference in 2011, John Armitt told a packed auditorium that the lack of fatalities would be a rare achievement on such a massive project, and recalled how the construction of Terminal 5 passed by with a good safety record until a few months before its completion, a construction worker lost his life in an accident.

Armitt said it was up to practitioners to win the ‘hearts and minds’ of directors and board-level decision makers to ensure health and safety was at the heart of an organisation and just as important as other business elements.