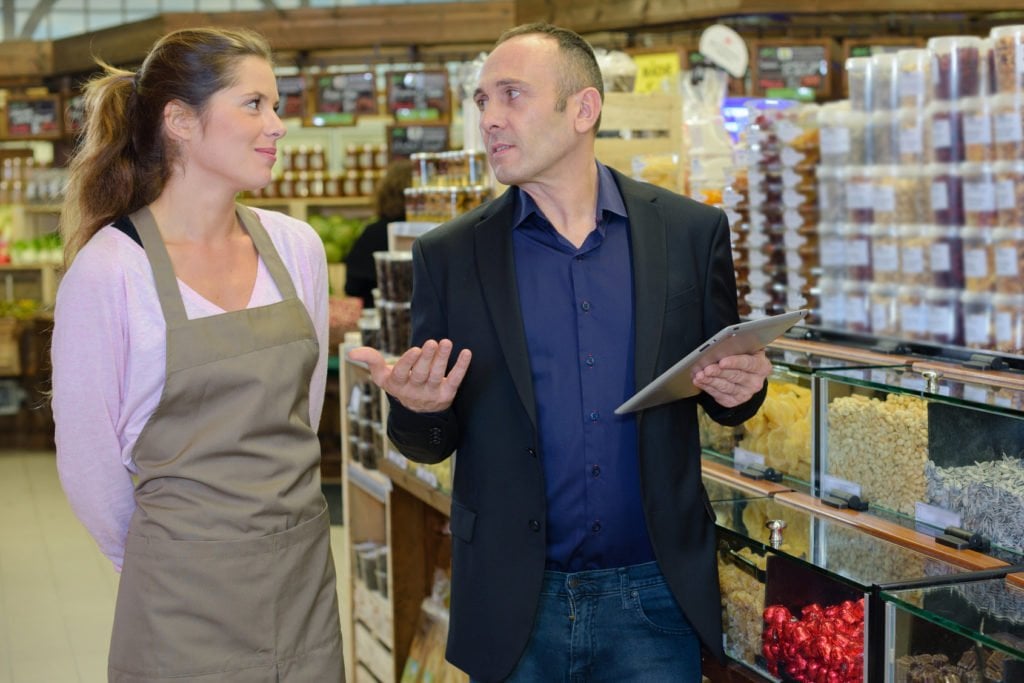 Initial results from a survey by shopworkers union Usdaw have revealed nearly two-thirds have been verbally abused, 40% threatened and 250 assaulted every day.

The shocking figures are an increase on last year – with abuse and assaults up 25% and threats by 38%.

The survey was launched to coincide with Respect for Shopworkers Week (13-19 November) which is also part of the union’s Freedom for Fear campaign that seeks to prevent verbal abuse, threats and violent attacks at work.

Research is continuing with a full set of results due in 2018.

John Hannett, Usdaw general secretary, said: “Violence, threats and abuse against workers is one of the great scourges of our society. The statistics are shocking and show that urgent action is required.

“Many UK workers are on the frontline of dealing with the public and that can mean they end up on the wrong side of a verbal or physical assault.”

Hannett also referred to Office for National Statistics data that shows an 11% increase in shoplifting, a direct trigger for abuse of shopworkers, he said.

He continued: “We really have to question whether this is a consequence of severe cuts in police funding. Since 2010 there are 20,000 fewer police, shoplifting is rising, but fewer shop thieves going to court.

“Only last week Her Majesty’s Inspectorate of Constabulary found in their third annual report that police forces are under significant financial pressure and some are failing to respond to “low priority crimes” including theft, assault and violence.

Life on the frontline

“Life on the frontline of retail can be pretty tough for many shopworkers and there is still a lot to do to help protect them.

“All too often criminals who assault staff are not even sent to court, those who are can receive derisory sentences. In other cases, where the offender isn’t even charged, victims are left feeling that no one cares that they were assaulted.

“So there needs to be action to help protect staff. It is time for the Government to act by providing stiffer penalties for those who assault workers; a simple stand-alone offence that is widely recognised and understood by the public, police, CPS, the judiciary and most importantly criminals.

“This week our members are out campaigning on high streets, in shopping centres and stores; talking to the public and asking them to ‘keep their cool and respect shopworkers’. Retail staff have a crucial role in our communities and that role must be valued and respected.”

Voices from the frontline

As part of the survey, respondents had the opportunity to feedback their experiences. Below are a few examples:

Impact of long COVID on the UK Workforce