Former head of health and safety for the Olympic Delivery Authority, Lawrence Waterman, speaks to SHP about his new role as the chair of the British Safety Council. 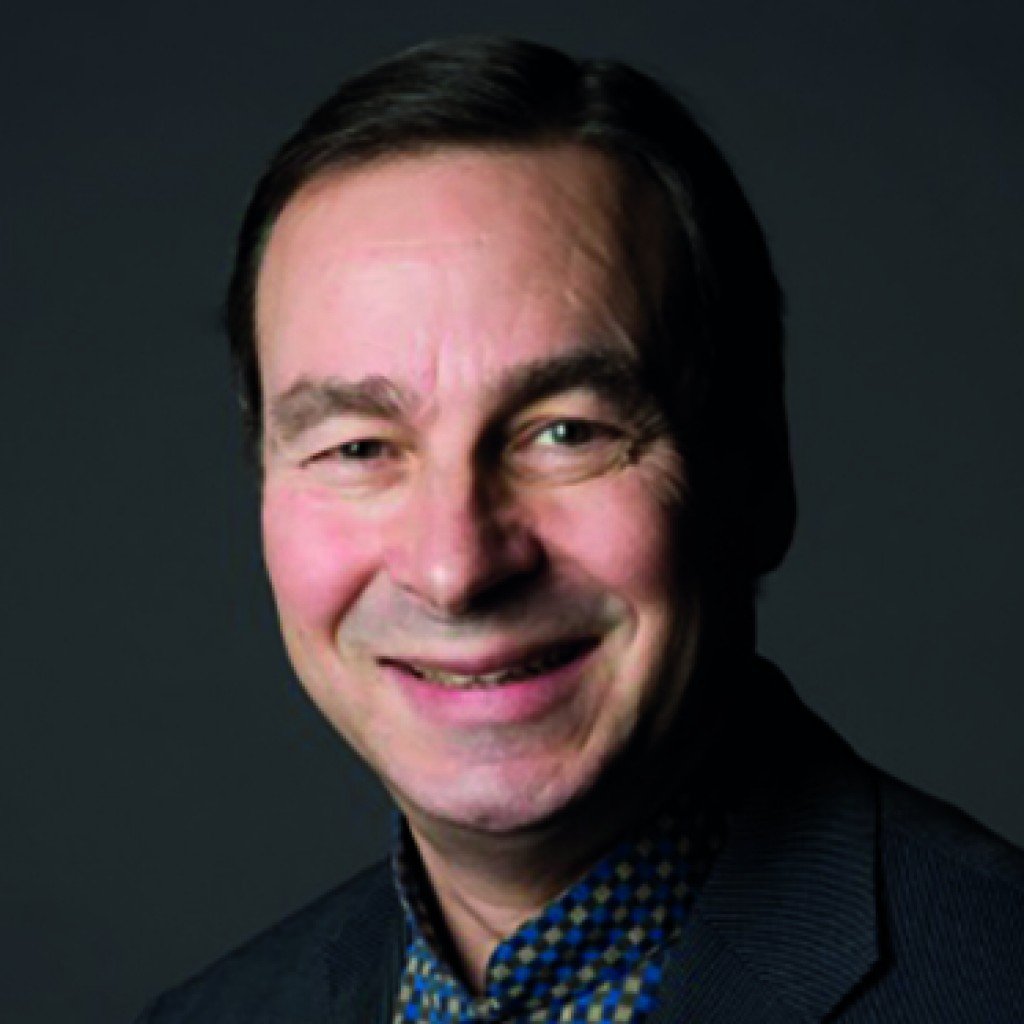 Waterman is a health and safety star. He oversaw the zero death safety record of the London 2012 Olympics, and it is obvious when talking to him how he achieved it. His deep knowledge of health and safety culture emits from every word he utters.

He is also full of comedy and wit. There cannot be a person better suited to progress the legacy of the British Safety Council. His speech at the Council’s Sword of Honour annual lunch was humorous, passionate, and driven by a sense of purpose for the organisation. James Tye must be looking down from the great safety hall in the sky with a smile.

For this is a man who, like the man who set up the Council, does not mince his words. You will find plenty in the sector who will cautiously speak ‘on the record’ about the big issues of the day, but when chatting ‘off the record’ deliver a somewhat different view.

But Waterman is different, as his comments on Grenfell and the current policies of the political party in power in this interview attest – as well as the inevitable subject of Brexit.

There was also one key phrase I circled in my notes after interviewing him: ‘I want the British Safety Council to discover its campaigning zeal again’. This will be music to many practitioners ears.

Waterman has taken over the Council at a time where it is at something of a crossroads. Having been a flagwaver for all safety issues under founder Tye, it has evolved into a more channeled health and safety body offering training, support, and campaigns across the sector.

Now, as Waterman takes over from outgoing chair Lynda Armstrong, it has gone into arguably a third phase as it becomes more international, opening an office in Mumbai, and launching a manifesto to address the future of health and safety in the digital age.

He says: “The Council has been at the forefront of making the world a safer place – and we are going to be doing more on that.

“It is about making a worker psychologically safe as well as physically safe.

Tabloid stories of ‘health and safety gone mad’ and a political atmosphere of deregulation are anathema to Waterman, who highlights what he sees as the toxicity at the heart of the current political landscape.

He says: “I’m sick to death of politicians saying one thing but not doing it. They say ‘let me be clear’, then waffle on for 10 paragraphs’.

“But, of course, whatever they say in ten paragraphs, it’s what happens in practice that matters.

“You can’t spend years denigrating health and safety culture without an effect.

“They can’t wash their hands of this.”

Waterman began his career in the biochemical industry, in which he had a first degree. When he was asked to audit and safely remove a carcinogenic substance from a laboratory, he found himself absorbed into the world of health and safety.

“It was early on in my career that I learnt the important lesson, that it is about both the safety and the physical health of the individual.” He says.

He then went on to become a safety advisor for British Airways, before taking on a variety of health and safety roles, culminating in the position on the London Olympics, and now working for Park Health and Safety.

At the Olympics he implemented the black hat regime of safety management that led all the way down to the supervisor level. Waterman understood that it was only through the grassroots of the construction organisation embracing safety culture – the worker at the coalface – where true difference could be made.

Regardless of whether the task was the same each day, a culture of continuous appraisal of health and safety at morning meetings ensured the understanding that work as done – with all its small variants – was put in place. The end result was zero deaths and one of the safest records of any Olympics build.

It is clear he has a methodology and clear view of safety management – a lesson expanded by his previous role as President of IOSH.

“I learnt the lesson at IOSH of the myriad ways in which health and safety could be applied across various industries.” He says.

The EU and Brexit

On the big issues of the day, and how lessons could be learnt for the health and safety sector, Waterman is forthright. On Brexit, he sees it as ‘an opportunity and a risk’ as with any new ways of working.

He says: “Change always creates opportunity. But equally the British Safety Council doesn’t want to see a return to the 19th Century.

“Brexit will then represent change, but so will other issues, like automation.

“But there is risk – the discussion is currently on soft and hard borders, but we want to see workers’ rights strengthened, not watered down, following Brexit.”

On Grenfell, Waterman is nothing short of explosive.

“Firstly, there is going to be a major shakeup of the construction industry through the Hackitt review. But there is also the human rights issue and the issue of justice.” He continues.

“The British Safety Council has been supporting and amplifying the voice of the tenants of Grenfell, reminding everyone that they were pointing out weaknesses on issues that affected life.”

Quoting the infamous line from Shakespeare’s Hamlet often used to illustrate purposeful inaction from authorities, Waterman says: “There is something rotten in the state of Denmark, when in one of the wealthiest boroughs in the world there is a health and safety breach, a breach of the human rights of tenants in their rights to life.

“We must make changes that represent a safety and health memorial to the victims of Grenfell, so there is never suffering like this again.

“Mark my words, the British Safety Council will be one of the leading organisations in speaking the truth to power.”

It looks like it is returning to its ‘campaigning zeal’ then – and in a year when the Grenfell inquiry is due to initially report, and the Hackitt review will conclude, it looks like it will be a big year for the British Safety Council.

Well, Lawrence, if you have started as you mean to go on, I take my hat off to you. The HSE world needs a strong campaigner.