Safety and Health Practitioner (SHP) is first for independent health and safety news.
May 24, 2017

Human rights group Amnesty International has reported that construction operatives working on Qatar’s 2022 World Cup construction sites “continue to suffer abuse and exploitation”, with 25% of workers at one company feeling unable to report health and safety concerns for fear of reprisal. 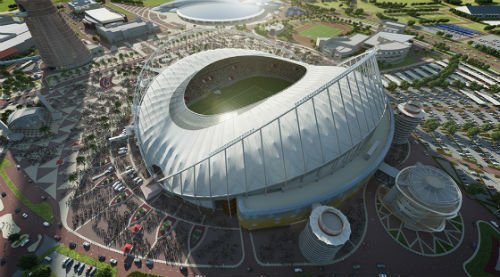 In April, an independent auditor published details of the continuing exploitation of migrant workers across the emirate’s World Cup projects.

Among the findings Amnesty has highlighted are:

Amnesty has previously described Qatar’s response to labour abuses as “woefully insufficient” and “risked being seen as PR stunt”. 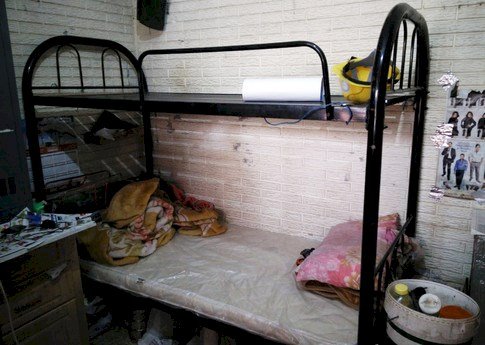 Amnesty have revealed workers often live in cramped, dirty and unsafe accommodation, with men sleeping on bunk beds in rooms for eight or more people.

“Qatar’s World Cup organisers have placed special requirements on contractors that are supposed to stop this happening, but the reality is that workers on their sites still live under Qatar’s repressive sponsorship system, which gives employers powerful tools to abuse them.

“With hundreds of thousands more people being recruited to build and service at least seven more World Cup stadiums, along with the infrastructure to support the tournament, many more migrant workers are at serious risk over the next five years.

“An urgent rethink is needed to prevent labour abuse becoming the legacy of the 2022 World Cup.”

For more on this, download Amnesty’s report:
The ugly side of the beautiful game: Exploitation of migrant workers on the World Cup 2022 site