Dr Helen Beers is the Technical Team Lead for the HSE’s Foresight Centre.  The Foresight Centre, based at the HSE’s Health and Safety Laboratory, helps the UK government, organisations and businesses to prepare themselves for occupational safety and health of the future.  Helen’s work focuses on demographics.  She has a PhD in Health Psychology and prior to joining HSL worked within the health, education and finance sectors.
November 3, 2016

How will artificial intelligence impact on our jobs?

In her fourth article in her series on artificial intelligence, Helen Beers looks at how making machines smart might impact on our jobs and considers whether it will put anyone out of work as a result. 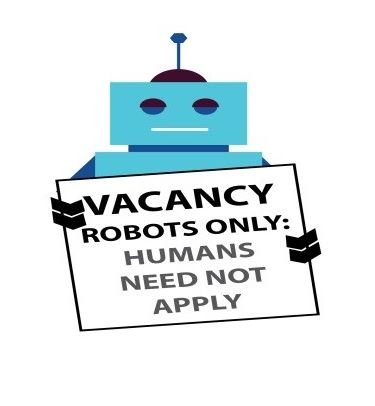 Today the fear that technology will take our jobs still exists, with some commentators suggesting that AI (or machine intelligence) could lead to chronic unemployment.  In reality, based on census results over the past 140 years, technology has actually created more jobs than it has destroyed.  But, what is the situation today?  Some believe that the impact of technology on society is now different from in the past.  This is due to the increased scope and pace of technological change, and the unequal sharing of technological benefits (with only some workers gaining as a result of the change).

The expectation is that we will see three broad types of workplace change: displacement, people losing their current jobs; augmentation (in which current jobs are done better with new technology); and the creation of new jobs.  It is likely that new sectors, products and services will create jobs and there will be new types of interaction between workers and machines.

In making a judgement about the extent to which AI could take our jobs, the challenge is appreciating how jobs will change.  To date, technological advances have mostly had an impact on ‘blue-collar’ jobs, but as technology advances further, it threatens to impact on ‘white-collar’ work as well.  For example, AI is being used by the legal profession to substitute for tasks performed by paralegals, contract and patent lawyers (AI is scanning thousands of legal briefs and precedents to perform document review and to assist in pre-trial research).

It’s likely that a large number of medium skilled jobs will disappear, and new ‘digital’ jobs will be created (involving tasks such as sorting, entering and filtering data; cleaning forums and monitoring images). 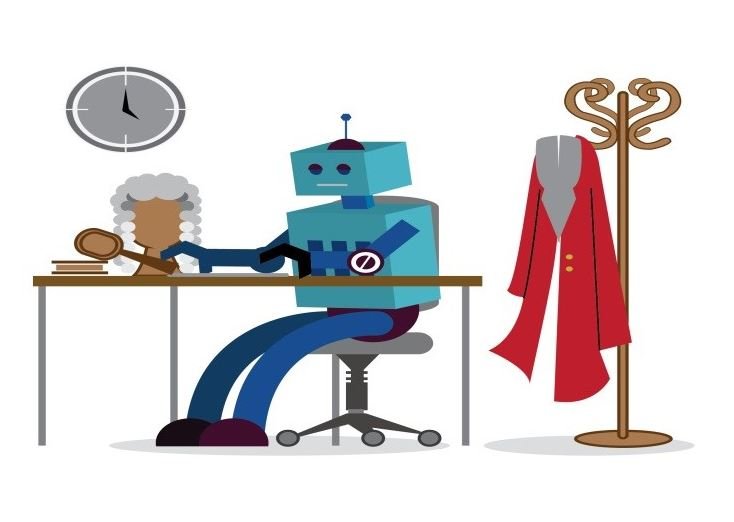 It has been estimated that 35% of UK jobs are at high risk of automation in the next 10 to 20 years.  Jobs most likely to be automated via ‘computerisation’ have been suggested to be those in transport and logistics, office support (e.g. receptionists and security guards), along with many in sales and services (e.g. cashiers and accountants).  Other suggestions are that the wholesale and retail sector has the highest number of jobs at risk of automation.  However, it’s important to point out that any estimate of the impact of AI on jobs has limitations.  For example, calculations may be made from a purely technological view point, without consideration of other factor that may influence change.

The extent to which an individual ‘gains or loses’ from automation will depend on their level of skill and whether they are a substitute or a complement to the machine.  Whilst it is challenging to anticipate the types of jobs that will emerge in the future, one characteristic that they will share is that of being significantly more skilled than most of the jobs in the past.

The influence which AI (and in particular machine learning) is likely to have on the skills required for the future, along with the tasks which AI is unlikely to replace is the subject of our next article in this series.

Yet again a very thought provoking article and will I am sure give pause for thought for many. As outlined for many skilled tasks we will see blended working but as more powerful machine learning programmes and working systems come into play we will see autonomous working where the machine will be the sole agent. As an upside we will see a vast reduction in workplace accidents as human judgement is taken out of the decision loop and replaced with reasoned algorithm.