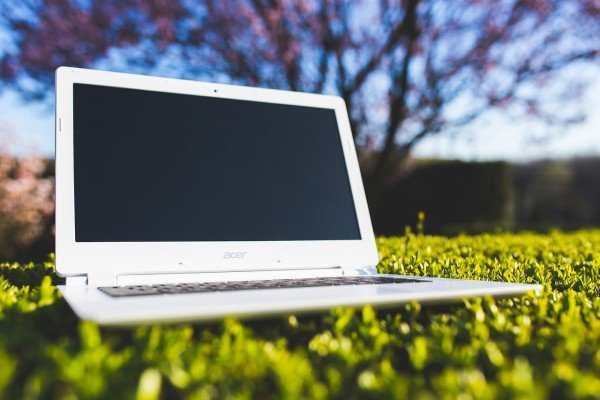 As we approach the summer holidays, a new study by the Institute of Leadership & Management (ILM), has found that holidays are not nearly as relaxing as they should be. The ILM survey of more than 1,000 UK workers and managers shows that British workers are working through their annual leave and not making the most of the summer season.

The poll found that more than half of workers (61 per cent) feel obligated to work on holiday – a possible side effect of modern technology, meaning workers are contactable anytime and anywhere. 64 per cent read and send emails during their time off, 28 per cent take business phone calls and 8 per cent go into the office.

Meanwhile, only 28 per cent of those surveyed reported that they had had arguments with friends and family about their working on holiday, down from 37 per cent two years ago. Considering the increase in those working through their holidays, this seems to indicate that it is fast becoming the norm to be constantly switched on.

Charles Elvin, chief executive of the Institute of Leadership & Management, said: “Britain’s workforce is not making the most of their annual leave. Our survey paints a picture of an over-stressed workforce, who feel they cannot afford to switch off out of fear of falling behind on workloads.

“It is crucial that people are able to make the most of their time off work to fully relax, reflect and recharge. This allows them fresh perspective and energy to tackle their work on return from holiday.”

The poll also revealed that far from being relaxing, the prospect of an upcoming holiday caused 73 per cent of workers to feel more stressed out – up from 71 per cent in 2013 – with 68 per cent staying late in the office the day before.

Even worse, almost 1 in 5 (18 per cent) come back from their holiday more stressed than when they left. Part of the reason for this, it seems, might be that 81 per cent of staff are faced with overflowing email inboxes on their return.

Meanwhile, more than half of workers (54 per cent) still have holiday entitlement when they get to the end of the year, with 42 per cent of managers actually having to encourage their staff to take a break.

Charles Elvin: “Finding work-life balance is easier said than done. But organisations can foster positive work environments by encouraging staff to use their full holiday allowance, hand over responsibilities to co-workers in the lead up to leave and have face to face meetings on their return.”