Grooming in the workplace

How to identify and handle incidents of grooming

Grooming is the behaviour used by a bully to ascertain whether a possible target will be susceptible to a campaign of workplace bullying. Grooming occurs during the period before a campaign commences. It may occur just once, or over a number of interactions. In each incident of grooming, the bully deliberately uses behaviour which tests the waters to see how their potential target will react. They then carefully observe what the target says and does to make an assessment about whether they will be someone with whom it will be straightforward to create and maintain a bullying dynamic. This is grooming and every workplace bully does it.

It is my belief that anyone can be groomed. People who are assertive and know how to handle confrontation can be groomed; people who don’t like conflict or don’t know how to stand up for themselves can also be groomed. But not everyone will be subject to a campaign of workplace bullying. In many cases, people who have a hard time using assertive behaviour may be the preferred targets for workplace bullies because their responses at the time of being groomed leave them vulnerable.

In this article we will explore:

The Dynamics of Workplace Grooming

Grooming can involve subtle and confusing behaviour or it can involve direct and obvious behaviour. But however they go about it, a workplace bully has one aim in mind: they want to assess how a target will react when they are groomed. Specifically, they are likely to form a judgement in terms of:

In any incident of successful workplace grooming, the colleague subject to grooming behaviour mishandles the moment because they:

Just like the two characters above, the very fact that a target feels confused in the moment of being groomed is the signal that they need to act. They mustn’t hesitate, but need to seize the moment, find something to say, and avoid remaining passive and silent. The very fact of articulating a clear and relaxed response will change the dynamic evolving between the target and the bully, and send a message to the bully that the target knows what they are doing and knows how to protect themselves. What they say, as well as how they say it, is important too. The target’s aim in responding is to create consequences for the bully to deal with in the moment, rather than leaving all of the confusion and anxiety with themselves. They could:

Let’s return to the two examples:

When a target has successfully defended themselves against an incident of grooming, be aware that the would-be bully may well try again to test their resolve and resilience. If they do, the target needs to use exactly the same approach: putting the issues back to the bully without being rude or disrespectful. They need to simply draw the line and keep doing it until the bully gets the message and ceases grooming them.

This is the first of three articles in a series on bullying behaviour in the workplace. Subsequent articles will explore passive and active aggression, and how authority issues play out in upwards bullying. 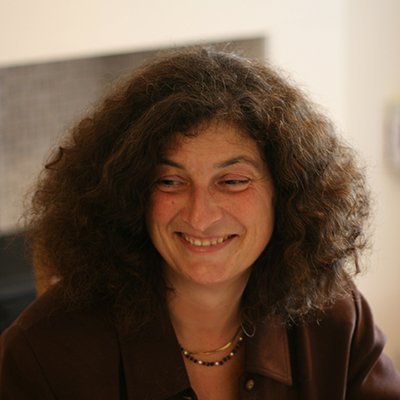 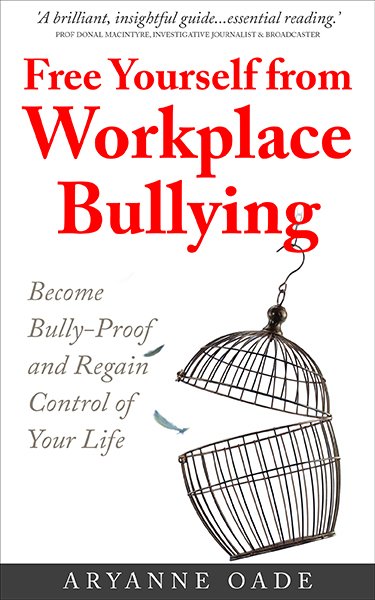 Aryanne Oade has worked as a chartered psychologist for over twenty years. She coaches clients to recover from the debilitating effects of workplace bullying, and to re-discover their energy and enthusiasm. Aryanne is the bestselling author of seven books. www.oadeassociates.com

This article contains extracts from Aryanne’s latest best-selling book: Free Yourself from Workplace Bullying: Become Bully-Proof and Regain Control of Your Life. Visit www.minthallpublishing.com to order paperback copies at a discount, or buy smaller quantities and the eBook from Amazon.

Listen now!
Grooming in the workplace How to identify and handle incidents of grooming   By Aryanne Oade Grooming is the behaviour used by a bully
Safety & Health Practitioner
SHP - Health and Safety News, Legislation, PPE, CPD and Resources

The two examples you have given are not subtle. In my experience, the highly manipulative bully is covert in their behaviour and passive aggressive in their nature. They can be very charming in their initial interactions with you until they ‘hook’ you – this is when the bully has built up a level of trust so that he or she can control and you have been groomed before you know it. Then the cracks will start to show with their passive aggressiveness. You are not sure how to take their comments because up until now they have been nothing but… Read more »

I knew someone of the sort, only the individual did not engage in bullying behavior towards me, he was however very outgoing and engaging, while I always kept to myself. Turns out he was a thief, and the kind of work we engaged in provided ample opportunity for him. I always realized that an individual who had something go missing suspected me, and would not stop to consider the actual culprit. I distanced myself, and was warned by someone I trusted not to mention what the thief was doing, because I was advised that it was likely no one would… Read more »