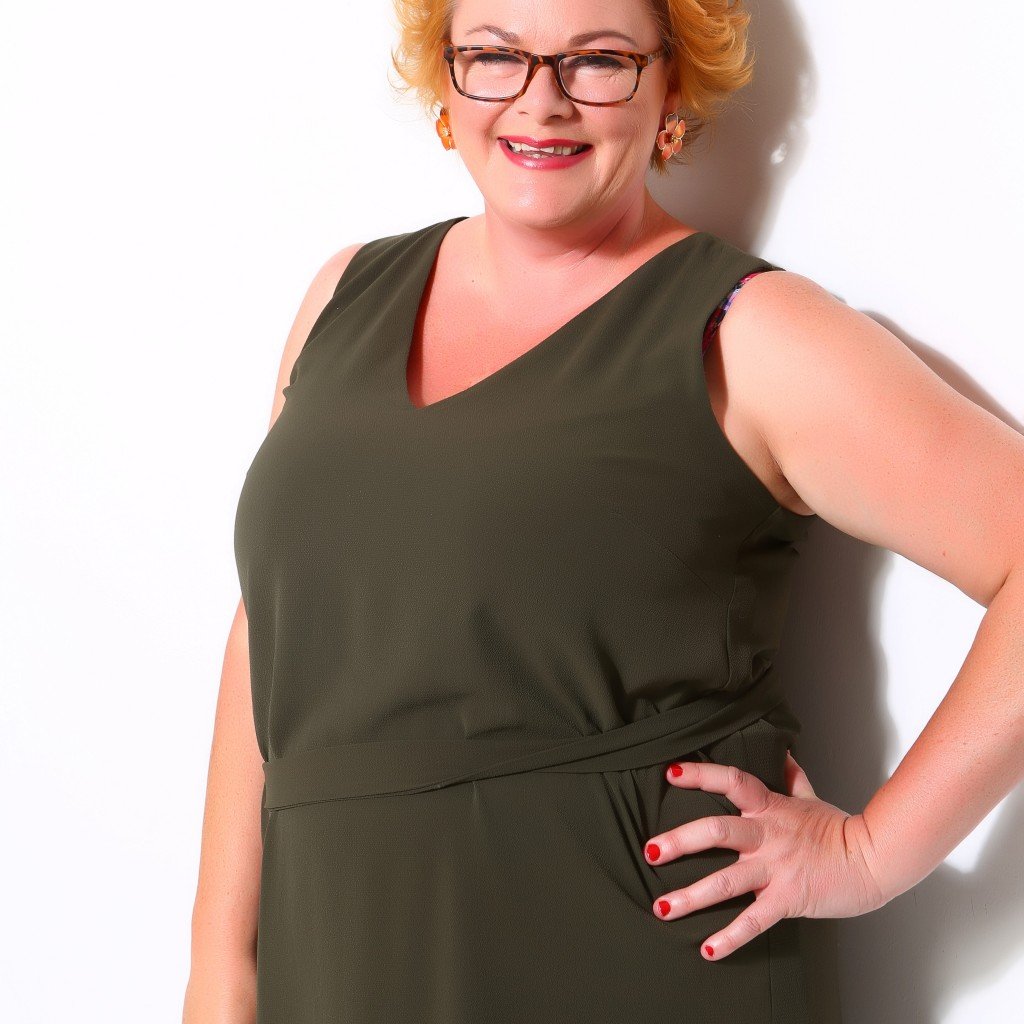 Heather Beach is Founder and Managing Director of The Healthy Work Company and has been running businesses in health and safety for over 20 years. Having run Barbour, SHP and Safety and Health Expo, she is now running her own business. The Healthy Work Company provides solutions which drive the wellbeing agenda to enable thriving in the workplace at all levels. Offering more than simply training, it delivers strategic support for your wellbeing programme. “We are driving the mental health agenda towards how human beings thrive in life – often through work, not in spite of it!”

Heather can be reached on [email protected].

Articles by this author

Burnout, stress and being human

In May 2019, the World Health Organization announced that in the ICD11 (international classification of mental illnesses) there would be a new category of “burnout” as an occupational phenomenon – not a medical condition. Heather Beach discusses... Read More

Is a little knowledge a dangerous thing when it comes to mental health?

Do you need to be an expert to have a conversation with someone struggling with their mental health? Some say that you do. Some advocate not using peer to peer support systems because ‘a little knowledge is a dangerous thing’. Read More

3 ways to a mental health and wellbeing strategy

Only five to ten years ago, a wellbeing strategy looked like apples in the office, yoga at lunchtime, a cycle to work scheme and gym memberships. Read More

Heather Beach and Mark Glover discuss the relationship between employee and employer when it comes to opening up and talking about mental ill health. Read More

November was a whirlwind in the world of mental health training, as Heather Beach from The Healthy Work Company explains. Read More

PTSD and the after-care of armed forces veterans

Heather Beach and Dr Dominic Cooper investigate the number of ex-military suicides as a result of PTSD and other mental health conditions. Read More

Banking on a bright future – lessons in wellbeing from down under

Heather Beach, from the Health Work Company, explores her findings on health and wellbeing in australia, following a month’s stay on the other side of the world. Read More

We put our rubbish in the bin; one day a week we put the bin out on the pavement; we may on occasion take big items to the 'tip'. Some of us campaign against the over use of plastics; ban plastic straws; worry about the ocean…. But in the main we have a confused relationship with our waste. Read More

Simon Bown is Head of Health and Safety for London Luton Airport, arguably the most mature adoption of Safety Differently exemplified in the UK. Here Simon talks to Heather Beach from The Healthy Work Company about why he believes it isn’t just safety which should be done “differently”. Read More

Your organisation and the law – mental health and stress

Heather Beach discusses how several charities are calling for a change in the law, so that it becomes a legal requirement for organisations to have mental health as well as physical first aiders.  Read More

Trauma and suicide – a workplace issue?

100 years ago, the greatest cause of death for young men, was war. Now it is suicide. According to the Read More

Heather Beach of the Healthy Work Company outlines her experience of Imposter Syndrome - and the importance of health and safety professionals building self confidence. Read More

Considering Mental Health First Aid? How to get started…

It is the 10th anniversary of Mental Health First Aid (MHFA) in England this week, but it is only in the last couple of years that this training has become the main game in town for organisations wishing to start a mental health programme. Heather Beech assesses the scheme. Read More

Free space for an SHP reader to gain assess to skills insight from the Healthy Work Company. Read More

Taking Safety Differently to the next level

Women In Health and Safety – Michelle Rice the Safety Coach

Titles can be important. The fact that Michelle Rice is not a Safety Manager or Officer, but is instead a Read More

A new direction for Women in Health and Safety

Is Safety Differently REALLY all that different?

Last year, when John Green came out and said “Safety is broken”, I was hooked. I started to spread Read More

Mental Health: The next major focus for health and safety professionals?

Lauren Applebey, the current commissioning editor for SHP, will be taking on the role of editor in the new year. Read More

Innovation in health and safety – just a buzzword?

Anything but boring – Women in Health and Safety at Crossrail

Heather Beach describes her trip to the Farringdon Crossrail site with the Women in Health and Safety group. Read More

After 32 years, SHP’s print edition has closed and, as you might expect, the final issue is somewhat of a retrospective. Read More

On 1st December, we held a small party here at UBM to say goodbye to a 32 year legacy – Read More

Search for health and safety jobs

Search for health and safety product and service suppliers

How to manufacture a positive health & safety culture