Sowing the seeds of change 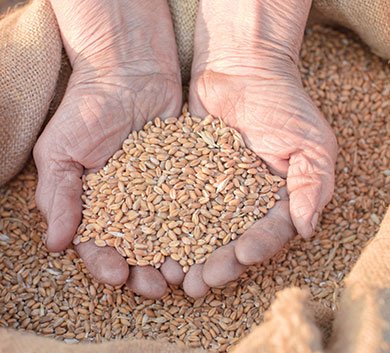