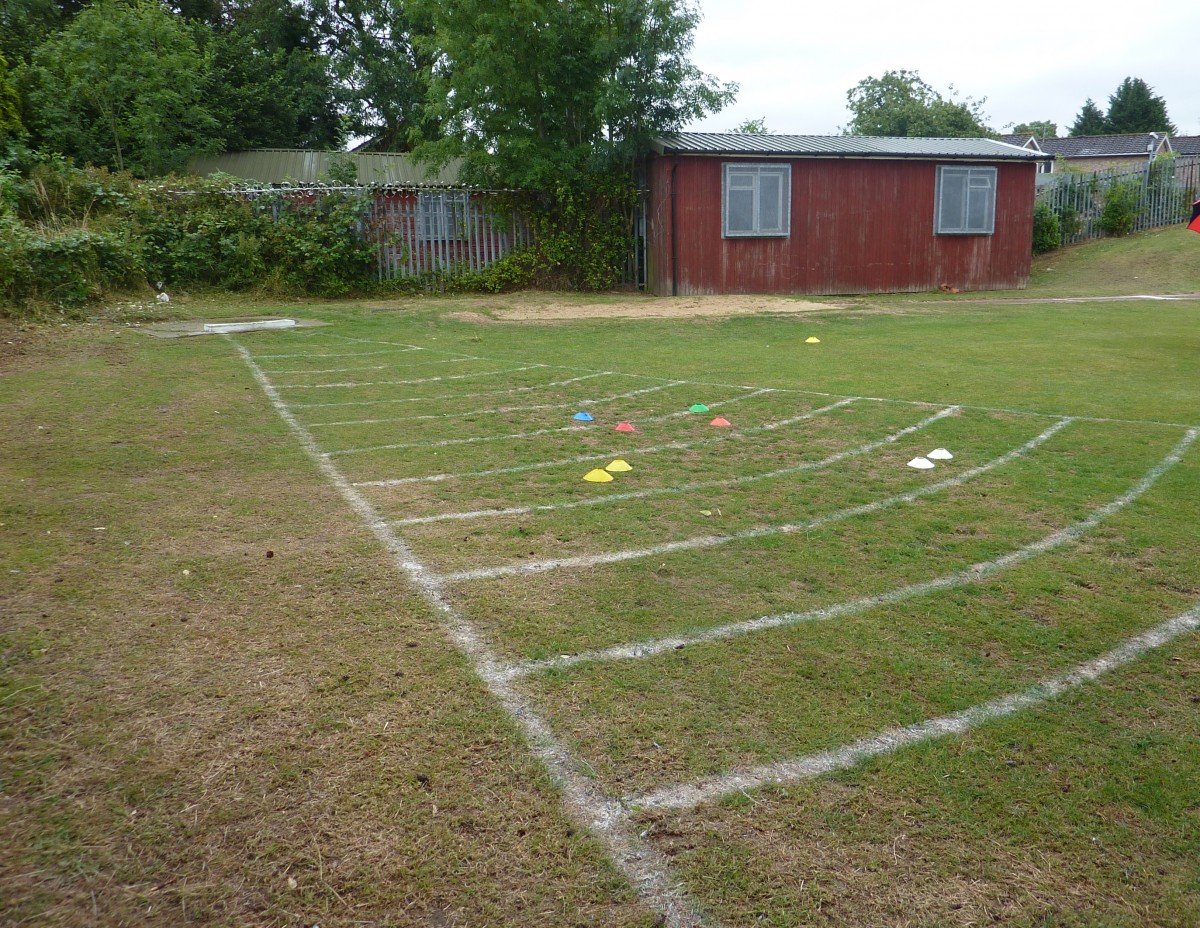 The governors of a boys’ school in Tonbridge, Kent have been prosecuted after a 14-year-old pupil was severely injured when he was hit by a shot put thrown by another boy. The pupil suffered life-threatening injuries and needed emergency brain surgery on a fractured skull. He has now returned to school but his injury has resulted in a permanent indentation at the base of his skull.

The incident happened during a routine multi-sport PE lesson at The Judd School in Tonbridge on 20 June 2014. The pupil had left a triple jump area and was standing on the edge of the shot put landing zone to check a friend’s throw when he was struck on the back of his head by a shot.

HSE investigated and identified the school had not adopted measures in its own risk assessment and PE guidance on multi-event lessons had not been followed.

Sevenoaks Magistrates were told on 24 March that there were 24 boys in the lesson, divided into six groups and taking part in hurdles, long jump, triple jump, javelin, discus and shot put. It was a lesson format used regularly at The Judd School and the pupils had participated in similar lessons in previous years.

The six sports were spread across the field but the end of the landing zone for the shot put was only about three metres from the end of the triple jump sand pit, where the 14-year-old was competing.

When the whistle blew to mark the end of the session, he left the triple jump and went to the shot put to see how far his friend had thrown. At the same time, another pupil was completing his throw, turning as he did so he was facing away from the zone.

The shot hit the pupil on the back of the head, causing a severely fractured skull and internal swelling. He was in hospital for nearly a month but was able to return to school the following term.

The court heard the teenager is no longer able to take part in some contact sports and may suffer longer-term issues.

HSE found the school had carried out a risk assessment for PE lessons. However, although it had referenced the guidance by the Association for Physical Education, it did not follow their recommendation that such lessons be restricted to a maximum of four sports with only one to be a throwing event.

The school’s inclusion of six sports with three throwing events, had significantly increased the risks to pupils, as had the proximity of the triple jump pit to the shot put landing zone.

The Governing Body of The Judd School, Tonbridge, Kent, was fined £10,000 and ordered to pay £1,375 in costs after admitting a breach of section 3(1) of the Health and Safety at Work etc. Act 1974. Magistrates agreed with HSE that the safety breach had been ‘substantial’

After the hearing, HSE inspector Kevin Golding said: “By not adopting the measures identified in their own risk assessment, The Judd School put pupils at serious risk leading to a 14-year-old boy being struck by a shot put and suffering life-threatening injuries. It was a horrifying incident for him and his family and, of course, the rest of the pupils and the school itself.

“While he is thankfully back at school, he will have to live with the consequences of the incident for the rest of his life.

“It is vitally important that schools review their risk assessments for all PE lessons, but in particular for multi-sports lessons, to check that they are safe.”

Listen today!
School governors fined after pupil is severely injured by shot put The governors of a boys’ school in Tonbridge, Kent have been prosecuted after a 14-year-old pupil was severely injured when
Lauren Applebey
SHP - Health and Safety News, Legislation, PPE, CPD and Resources