Preparing for the future: Road safety and occupational health in the era of autonomous cars

Giles Kirkland, automotive expert, writer and consultant, looks at autonomous car safety. He addresses the responsibility and decision-making capacities of Artificial Intelligence, lack of the human factor, automated traffic and whether road regulations are adjusted to self-driving vehicles.

This raises the question of whether the forthcoming introduction of autonomous cars on roadways will help to make them safer or actually make driving more dangerous. 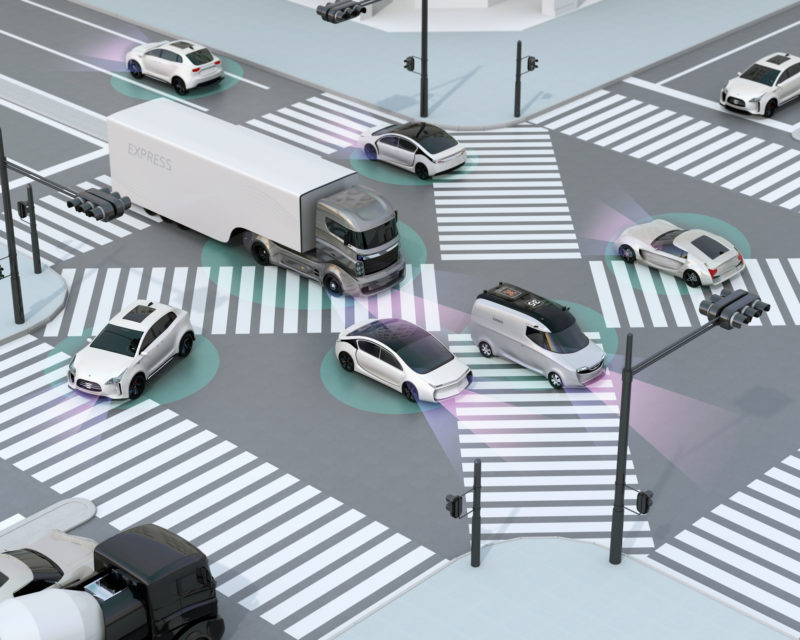 What’s the outlook for autonomous cars in the UK?

Thus far, the autonomous features built-in to many modern vehicles such as adaptive cruise control, lane-centering steering, all work within the confines of our current driving infrastructure. Drivers are still required to be engaged and attentive, and these features are seen as helpful to human drivers but not a replacement for them. But this is just a warm-up for the world of robotic driving soon to come.

By the year 2021, according to the UK Department for Transport (DfT), fully autonomous, self-driving vehicles will be hitting the road throughout the United Kingdom. Experts project that a change in behaviour will be necessary on the part of pedestrians, cyclists, and drivers to make autonomous cars safe for all.

There are still numerous challenges our society faces with the full employment and acceptance of Connected Autonomous Vehicles (CAVs). The major ones include:

When considering worker safety, especially for those who drive for a living, it’s important to get a clearer picture of exactly where and how UK road casualties occur.

Surprisingly, the majority of car accidents (60%) happened outside of cities, on rural roads and streets. As well, there was a sharp increase in fatalities (up 79% from 2016) occurring on built-up 20mph roads.

Disobedience of traffic laws is certainly the root of the majority of these types of accidents. We must wonder, however, if the necessary infrastructure upgrades and GPS functionality required for optimal driverless car performance will be available in these rural, high-risk areas.

Handing over the stressful duties of driving may have positive mental, emotional, and physical benefits. More time for planning deliveries, making calls, and doing paperwork could facilitate a more productive workday. Stress-free parking and fewer traffic jams could also be welcome improvements to the professional driver’s routine. 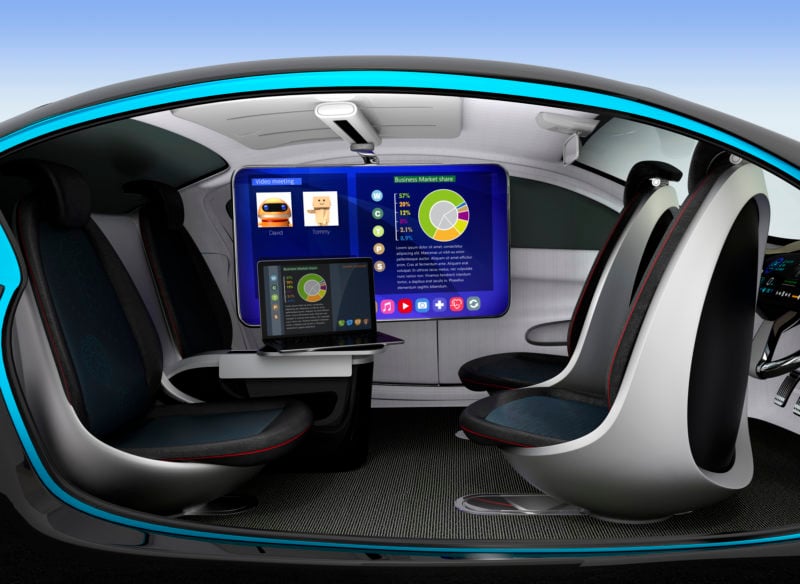 What dangers lie ahead for autonomous truck fleets?

Those who drive for a living, including delivery drivers, postal workers, and bus drivers, may worry about the risks of losing their jobs to CAVs. While this may be a distinct possibility in the distant future, for now, it seems the real dangers they face are far more tangible.

A high level of electromagnetic field radiation is required to power and control autonomous vehicles. This is likely a non-issue for the casual driver. However, eight to ten hours of exposure to these high levels of radiation may put professional drivers at increased risk of health problems.

Hi-tech hijacking in the age of CAVSs

As driverless trucks loaded with expensive cargo become commonplace, so may hacking and remote control hijacking. Whether by thieves or competitors, the self-driving truck will be vulnerable to hostile take-over.

In the case of petrol trucks, an autonomous vehicle could literally be turned into a dangerous weapon if control falls into the wrong hands.

Anxiety may also become a factor for those who find it difficult to relinquish control. As with many life-altering paradigm shifts, there will likely be a transformative impact as a result of giving up our grip on the wheel. Employee counseling may be required to help make the transition easier.

It will be a mistake to implement this. It’s just another step in downgrading the cognitive ability of people – and we’ve frankly done enough of that already. People need to be able to drive for themselves, learn, develop and react. On top of the fact that the technology will NEVER be 100% reliable – like all technology out there from laptops to reactors, the fact is that autonomous cars will have to be relied on technology-wise to such an extent, that when (not IF) something goes wrong, there will be no time to react. This back-to-the-future stuff is all… Read more »