Are you manging your work-related road risk?

Annually, approximately 40,000 people at work will be involved in a road traffic collision which result in reported injuries, and countless others will suffer stress, anxiety and/or minor injuries from unreported incidents. This makes work-related road risk (WRRR) a priority area in the Health and Safety Executive’s (HSE) Logistics and Transport Sector Plan, according to Mark Liddle, Scientist at Health & Safety Laboratory. 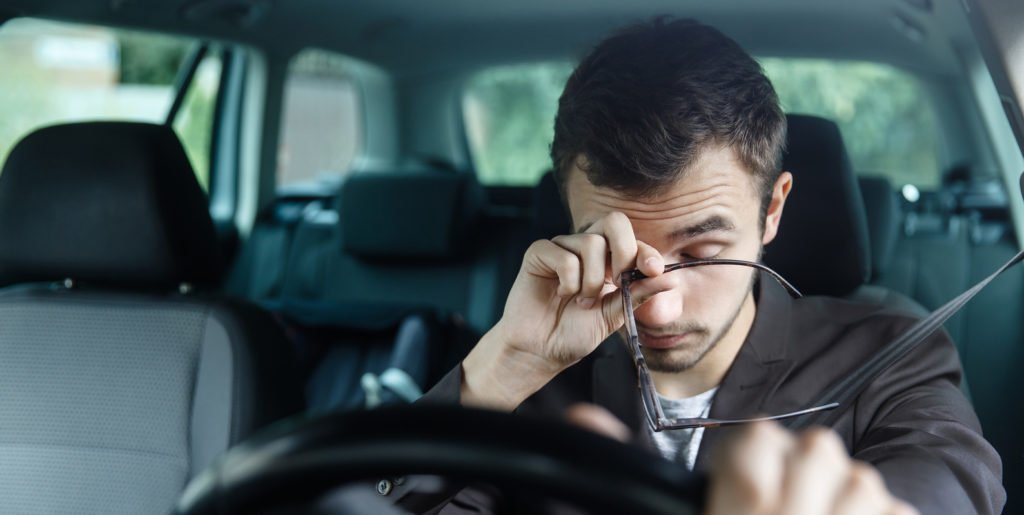 Every week there are around 200 deaths and serious injuries involving people using the road for work. This excludes commuting to a permanent place of work, but includes driving or riding vehicles of any type on the road to travel to/between other work locations or to make collections/deliveries, whether this be on a regular or occasional basis.

To help organisations remain compliant with their legal duties and keep pace with recent evolutions in the way many of us drive for work, HSE and the Department for Transport (DfT) recently updated guidance on managing WRRR (formally INDG382).

The Health and Safety at Work Act 1974 sets out the legal duties of employers and those who work for them, so their responsibilities to manage WRRR are nothing new. Nor are the responsibilities set out in the Road Traffic Act 1988, which apply to anyone who uses, or causes or permits another to use, a motor vehicle or trailer on the road.

However, what has changed in recent years is the way many of us now drive for work; for example, the gig economy and increasing use of personal vehicles for work purposes – the so-called grey fleet – has created some confusion over where responsibility for legal compliance lies. There has also been rapid development of vehicles and in-vehicle technologies that now provide potential opportunities to help manage the risk but may also have the potential to increase risk.

HSE wanted to make sure its guidance on managing WRRR reflects these changes and also remains relevant for a few years to come, so it completed a study to inform the update.

The study involved a review of relevant academic and trade literature published since 2014, when INDG382 was last updated, as well as an on-line survey and a series of interviews and focus groups with relevant experts to seek their views on WRRR.

Transport Research Laboratory was also commissioned to do a separate literature review to look at the health and safety implications of emerging vehicle technologies.

Across all three information sources (literature review, survey, and interviews), there was consistent and strong evidence that many organisations and drivers/riders do not currently recognise WRRR as something that they need to manage, and it is often not considered in safety policies and procedures.

This finding, along with the various distractions, time pressures and fatigue that can be associated with driving for work, may go some way to explain why, even after correcting for demographic variables and their relatively high mileages, company car drivers in the UK are 49 % more likely to be involved in crashes than the general public.

It is clear that more can, and often should, be done to manage WRRR.

HSE frequently finds that companies who otherwise have robust health and safety policies fail to consider their responsibilities adequately when it comes to driving for work. This is concerning considering the stakes are so high; driving for work is likely to be the most dangerous activity most workers will undertake.

In addition to the human cost, any prosecution could lead to significant fines and custodial sentences, as well as driving bans and/or operator licences being revoked.

Recent incidents bring into sharp focus the consequences of not doing enough to manage WRRR:

It is imperative that our roads are safe for everyone, particularly as we attempt to make the transition to congestion easing and less polluting active modes of transport. All drivers have an individual responsibility for their driving behaviour under road traffic laws, but when driving for work, additional health and safety laws apply to both the driver/rider and the organisation they work for.

Some argue that all those who drive for work should be exemplars in safe driving practices and should act as professional drivers, even if driving is a minor part of their role. Many of those who took part in HSE’s interviews, focus groups and survey suggested that there is a need to encourage everyone to be more considerate on the roads and to share them responsibly, but this isn’t always compatible with productivity expectations and demands.

The findings from HSE’s research provides clear evidence that more needs to be done to manage WRRR and that an organisation with a positive safety culture and clear, well managed driving policies can have a significant influence on road safety.

HSE’s updated guidance on how to manage WRRR, published on 6 September 2021, can be found here.

Are you manging your work-related road risk? Annually, 40,000 people will encounter a road traffic collision at work, this makes WRRR a priority in the HSE's Logistics and Transport Sector Plan.
Safety & Health Practitioner
SHP - Health and Safety News, Legislation, PPE, CPD and Resources