Rules for every type of road user will be updated in The Highway Code to improve the safety of people walking, cycling and riding horses. 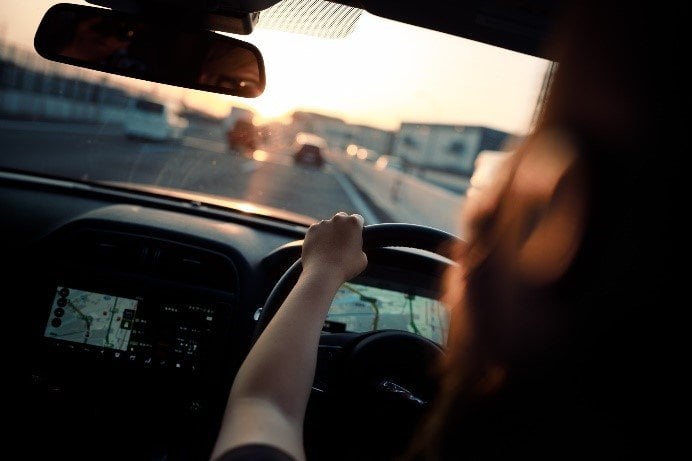 The changes follow a public consultation on a review of the Highway Code to improve road safety for people walking, cycling and riding horses which ran from July to October 2020. More than 20,000 people responded, most of which favoured the changes.

The changes will come into force from Saturday 29 January 2022.

The Royal Society for the Prevention of Accidents (RoSPA) has welcomed the planned updates to the Highway Code but has called for a major education campaign to ensure that all road users are aware of the new rules and advice.

8 Highway Code changes you should know about:

The introduction of The Highway Code will be updated to include three new rules about the new ‘hierarchy of road users’.

The hierarchy places the road users most at risk in the event of a collision at the top of the hierarchy, it does not remove the need for everyone to behave responsibly.

All road users should:

People crossing the road at junctions

The update will clarify that:

There will be new guidance in the code about routes and spaces which are shared by people walking, cycling and riding horse.

People cycling, riding a horse, or driving a horse-drawn vehicle should respect the safety of people walking in these spaces, but people walking should also take care not to obstruct or endanger them.

Positioning in the road when cycling

There will be updated guidance for people cycling about positioning themselves, this includes:

People cycling in groups should:

People cycling are asked to be aware of people driving behind them and allow them to overtake when it’s safe to do so.

Overtaking when driving or cycling

When overtaking vulnerable road users when driving or riding a motorcycle people should:

The code will be updated to clarify that when turning into or out of a side road, people cycling should give way to people walking who are crossing or waiting to cross.

The code will recommend that people cycling should proceed as if they were driving a vehicle where there are no separate cycling facilities. This includes positioning themselves in the centre of their chosen lane, where they feel able to do so.

The code will also clarify that people cycling have priority when going straight ahead at junctions.

The updated code will clarify that people driving or riding a motorcycle should give priority to people cycling on roundabouts.

People driving/riding a motorcycle should:

The code will recommend a new technique when leaving vehicles. Where people driving or passengers in a vehicle are able to do so, they should open the door using their hand on the opposite side to the door they are opening.

This will make them turn their head to look over their should behind them, meaning they are less likely to cause an incident.

The technique is called the ‘Dutch reach’, named after a method that has been standard practice by the Dutch for many years.

Roger Geffen, Policy Director at Cycling UK, told the BBC that the changes had been a long time coming and have been standard in Europe for many years.

He said: “We have been waiting for these changes since the last major change we had to the Highway Code back in 2006/7.”

“The whole point of the review was to improve cycling and pedestrian safety, which are commonplace in continental countries.

“The ‘Dutch reach’ is not a concept that British people are used to but it is about time it became well-known and it’s not a hard habit to learn.

“If people do it a few times then hopefully it could save someone’s life.”

RoSPA said of the changes: “Sometimes the simplest ideas make the most sense”.

For the first time, the code will include guidance on the use of electric vehicle charging points.

When using one, people should:

Commenting on the changes, Jason Wakeford, Head of Campaigns at Brake, the road safety charity, said: “Brake welcomes the changes to the Highway Code.

“The introduction of a road user hierarchy is so important for road safety. It means it is clear that road users who can do the greatest harm have the greatest responsibility to reduce the risk they pose to more vulnerable users, such as pedestrians, cyclists and horse riders.

“The focus on better protecting vulnerable road users in the new Highway Code follows the Government’s July 2021 announcement of £338m for building segregated cycle lanes and walking schemes. As part of the hierarchy approach, it’s vital that funds continue to be released for safe space for walking and cycling, with 20mph speed limits in areas where people live and work.

“It’s vital that Government works hard to promote the Highway Code changes, to help all road users understand the new rules and our shared responsibility to reduce deaths and serious injuries.

“We urge all road users, particularly drivers, to look at the updated Highway Code, learn about the changes, and do their bit to put safety first.”

Download Now
The Highway Code is changing – everything you need to know Rules for every type of road user will be updated in The Highway Code to improve the safety of people walking, cycling and riding horses.
Safety & Health Practitioner
SHP - Health and Safety News, Legislation, PPE, CPD and Resources

Absolute madness that the rules have come into being yet the new Highway Code is not yet published!