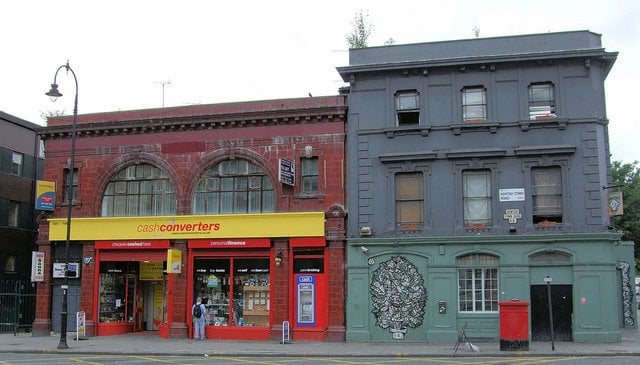 London Underground has been fined £500,000 after a worker fell 9.5m from a tower scaffold.

The maintenance worker was cleaning a former lift shaft in a disused station at South Kentish Town when they fell nearly ten metres.

The worker suffered several injuries and had to spend ten days in hospital.

An investigation by regulators, the Office of Rail and Road (ORR), found London Underground failed to properly plan, manage and supervise the work.

The investigation found that although there were procedures available that might have prevented the incident, however they were not implemented or followed.

Inspectors for the ORR also found that the tower scaffold was incorrectly assembled and its stability had not been assessed.

The ORR served two prohibition notices on London Underground following the incident, one related to safe access into the former lift shaft, and the other related to the incorrectly assembled scaffold.

The ORR prosecuted London Underground for breaching Section 3 of the Health and Safety at Work etc Act 1974.

London Underground pleaded guilty to the charge at Blackfriars Magistrates’ Court on 7 October 2016.

Keith Atkinson, HM Principal Inspector of Railways said: “In 2014, London Underground’s failure to properly plan, manage or supervise maintenance work at the disused station in South Kentish Town, led to a worker spending ten days in hospital, and could have been fatal.

“London Underground has a good safety record, but this incident highlights why there can be no room for complacency.

“Safety remains a top priority for the rail regulator. We will always take action against companies or individuals where failings are found.”