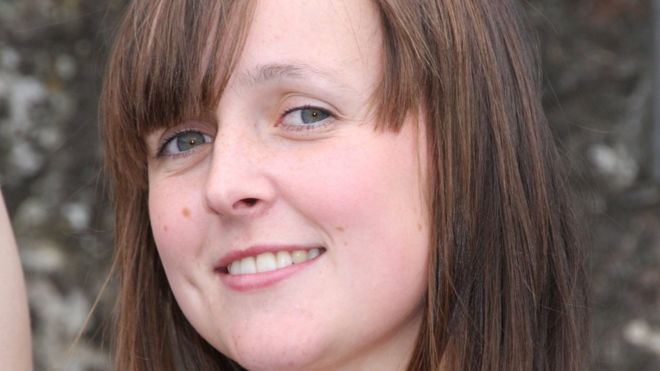 A zoo has admitted health and safety breaches after a keeper was mauled to death by a tiger in May 2013.

Sarah McClay, 24, died at South Lakes Wild Animal Park (now known as South Lakes Safari Zoo), in Dalton-in-Furness, South Cumbria when a Sumatran tiger got through an unlocked gate and left deep puncture wounds in her neck and body.

Miss McClay, originally from Glasgow, suffered “unsurvivable” multiple injuries in the attack and was airlifted to hospital where she was formally pronounced dead.

An inquest jury in September 2014 ruled that the tiger got to Miss McClay by entering two open internal sliding gates within the tiger house and then an open door that led to a corridor.

The court heard that systems were in place at the park to keep animals and keepers apart at all times through indoor and outdoor compartments connected by lockable self-closing doors.

On the day in question, two internal sliding gates were open which allowed the tiger, Padang, and his female companion, Alisha, to move in and out of a light den and a dark den to the outside enclosure. The inquest heard that a bolt on top of the door of the dark den was found to be defective.

An environmental health officer for the local authority told the inquest jury that the top spring-loaded bolt could not be held back and it would bang against the frame when it tried to close, leaving a gap of between 20mm and 25mm.

The jury found that one or more of the bolts on that door extended so as to prevent it from closing into the frame.

Today (Wednesday 8 June) South Lakes Safari Zoo Ltd pleaded guilty to contravening the Health and Safety at Work Act 1974 and admitted to failing to ensure the health, safety and welfare at work of employees, including Miss McClay, in connection with the keeping of big cats.

It also pleaded guilty to failing to ensure that people it did not employ on that date were not exposed to health and safety risks.

South Lakes Safari Zoo accepted that its risk assessment did not sufficiently address the risks arising from a failure to maintain the dark den door. The company said “a more proactive maintenance and inspection regime” should have been in place to ensure the door functioned efficiently and that the self-closing mechanism worked properly.

The zoo’s owner, David Gill, 55, has faced individual charges on the same allegations but was formally acquitted.

The company has previously pleaded guilty at an earlier hearing to two other contraventions of the Health and Safety at Work Act 1974 when a zoo keeper fell from a ladder when preparing to feed big cats in July 2014.

Sentencing will take place at Preston Crown Court on Friday 10 June, when the company is expected to be fined.

Barrow Borough Council, which oversees the zoo, is said to be considering whether or not to renew the park’s operating licence, which would have expired on Tuesday but has been extended until a council hearing on 5 July where Mr Gill must show a number of requirements have been met.

Health and safety in zoos

This case comes just one week after a zoo in Cincinnati was reported to be reviewing its health and safety in the aftermath of an incident where a boy fell into a gorilla enclosure on Saturday.

In March, SHP spoke to Douglas Garland, health and safety manager at Bristol Zoo, about his varied job, which included training a gun crew to keep lions in check.

In his interview, he said: “We have some serious animals here which are likely to kill if they escape, such as lions and gorillas. I am responsible for training the gun crew.

“They are first in line in controlling the animal, and we must kill it if human life is at risk.”

Read the full interview with Douglas.

Are there any further details available on this case, particularly in respect to why David Gill, who was the owner, founder and sole director in charge of the then “South Lakes Wild Animal Park” has been acquitted? The charges were originally against him and I am astounded that since he has made the “zoo” a charity and removed himself from the board, that he has been able to walk away from what I clearly see as his responsibility. I live in the area and have closely followed the various breaches occurring at the animal park and there have been a… Read more »